Show produced by the Nuno Gonçalves School Group, in its Music and Musicals project, with artistic design by Camané

Composed with an orchestra of 7 elements and 27 actors, boys and girls between 9 and 18 years old, all gave life to a musical that told the life story of Amália Rodrigues, considered the “Rainha do Fado“,

Since her childhood, going through theatre, cinema, success abroad, these musicians and actors have been telling and singing facts about Amália’s everyday life.

Between presentations and through video Amália herself told us a little bit about her life.

The show started with the theme “Amália“, in an instrumental version. This was followed by “Fadinho Serrano“, “Alecrim“, “Oliveirinha da Serra“, and “Tiro Liro Liro” popular themes that Amália sang at the beginning of her career.

Fado continues with “Barco Negro“, “Madrugada de Alfama“, “The Nearness Of You“, and “Rua do Capelão“. The afternoon ends with the poem “Amália” and “Não Sei Porque Te Foste Embora”

A beautiful show where you can see the involvement of students, their predilection for music and musicals.

Portugal falls to 37th place in the 'ranking' of digital competitiveness 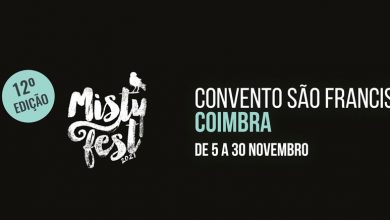 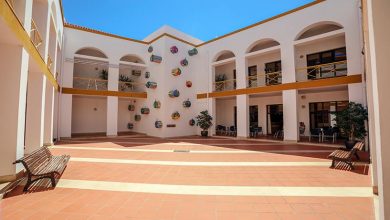