The sea is the way; the ports, the meeting point; love is what unites us, and the truth is a constant.

Mup Fest 2022 is a streaming festival that brings together a series of artists that are part of an expression that has been buzzing not only in Lisbon, but also across the country, in large urban centres, with the particularity of bringing together musicians from various genres and places in the world, thus creating a universe where music and popular culture assert themselves more and more: not in a genre or in a song, but in the current movement on the new “Portuguese Urban Music”.

This festival was filmed live at Namouche Studios and will be available to be seen and heard online on Ticketline Live Stage. Every Sunday, between January 16th and March 6th, always at 9 pm.

Lisbon is the Mecca of Lusophony and home to most of the journeys in our history. At one time, it generated Fado, which became the song of Lisbon and, later, the most representative musical genre in Portugal. Today, Lisbon is a cosmopolitan city, with a great cultural melting pot from the four corners of the world, where all musical genres merge not only with Fado but above all with our “Portugality” – we all have Amália in voice… (António Variações). And the great proof of all this is the way it is sung in Portuguese: a song of Anglo-Saxon origin, whether Rock or Pop, for example, ends up becoming ours, because despite being foreign, they acquire our identity, “ our Portugueseness”. This, of course, is not just happening in Lisbon, it is happening all over the Portuguese world.

But what happens when musicians from such diverse countries come together and each bring their own culture and identity to a Lisbon that is increasingly welcoming, more open, freer from prejudice, more mestizo and more eager for freedom? ? What can you expect when the twelve-string guitar, the cavaquinho, the bandoneón, percussions, the universe of electronic music, woodwinds, strings, and a voice that sings in Portuguese are added to the sound of a Portuguese guitar?

The answer is just one Movement… The new “Portuguese Urban Music”! 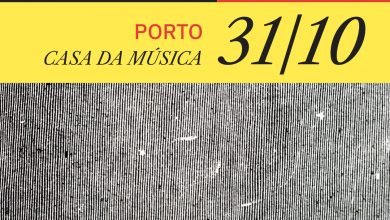 Low confirmed for a single concert at Casa da Música

‘Jovens Compositores’ opens on the 11th and has a Mozambican author 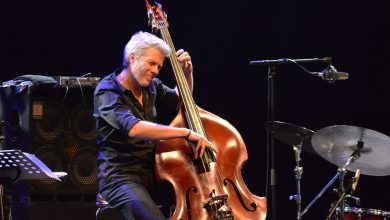