With a program designed for the territories of São Vicente and Santa Engrácia, in the capital, the festival can also be seen on the platform #TODOSemlinha, where some of the shows will be live and followed live in live streaming, such as the music of the Todos Orchestra today at 21:30.

“Antes do Mar”, a show by the theater group O Bando, premiered in Vale de barrels, Palmela, in July, can be seen every four days, at 6:30 pm, at Monte das Hortas.

The play is based on the novel “Um Bailarino na Batalha”, by Hélia Correia, winner of the Grand Prize for Romance and Novel of the Portuguese Writers Association, last year.

It can also be seen in person “I Am (K)Not“, a creation and interpretation by Ana Jordão in a new circus, today, at 19:00, at the Military Museum, the concert by Selma Uamusse, also today at 21:30, at the Centro Cultura Popular de Santa Engrácia, and the show “Do Barroco ao Fado“, by the Musicians of the Tagus, with Ana Quintans and Ricardo Ribeiro, on Sunday, at 6:30 pm, in the National Pantheon.

Promoted by the Academy of Cultural Producers and the Lisbon City Council, this year’s Festival Todos will also count on the participation of the Le Tic-Toc-Choc group, on Saturday, at 17:00, the result of a project created by Vera Prokic, with sounds that unite styles, continents, times and cultures.

This is an unprecedented initiative to interpret canonical musical works, through a wide use of percussion, using creations by composers such as Couperin, Bach, Beethoven, Mozart, Chopin, Liszt, Satie, Scott Joplin, and Marko Tajcevic. 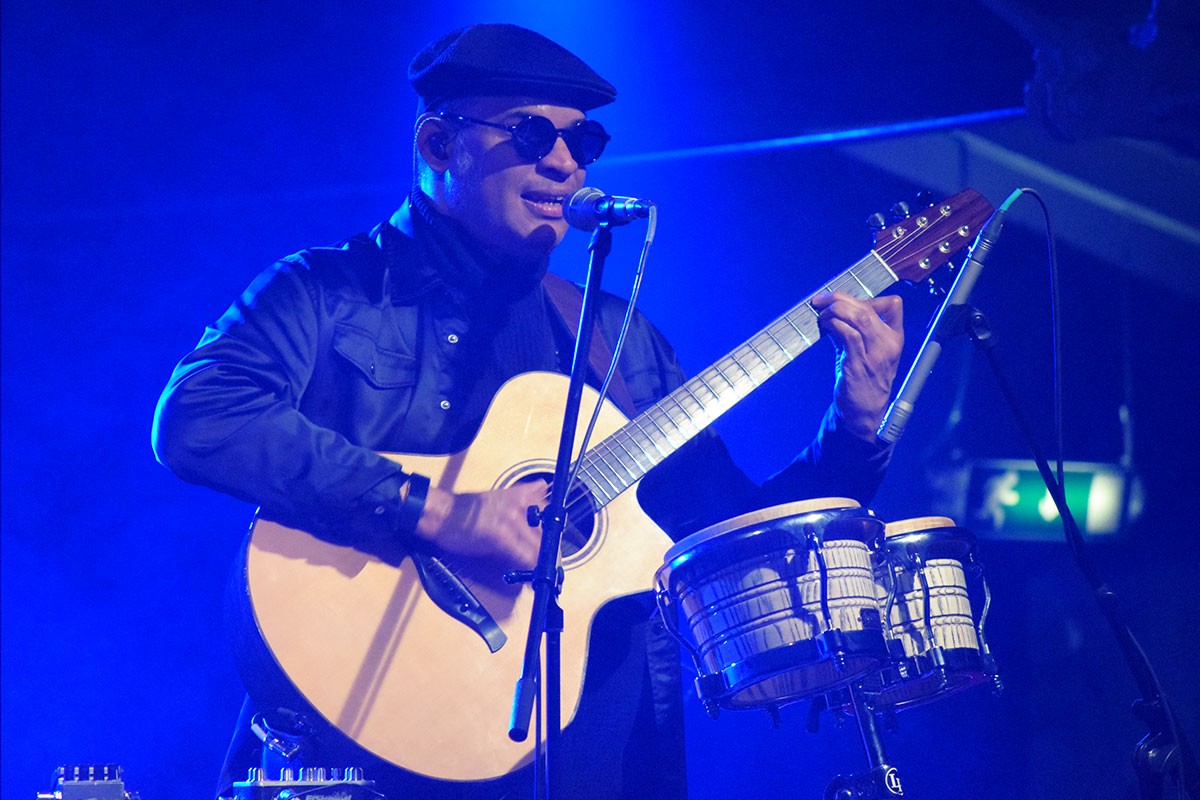 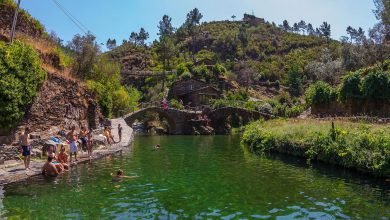 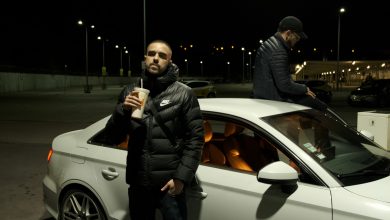 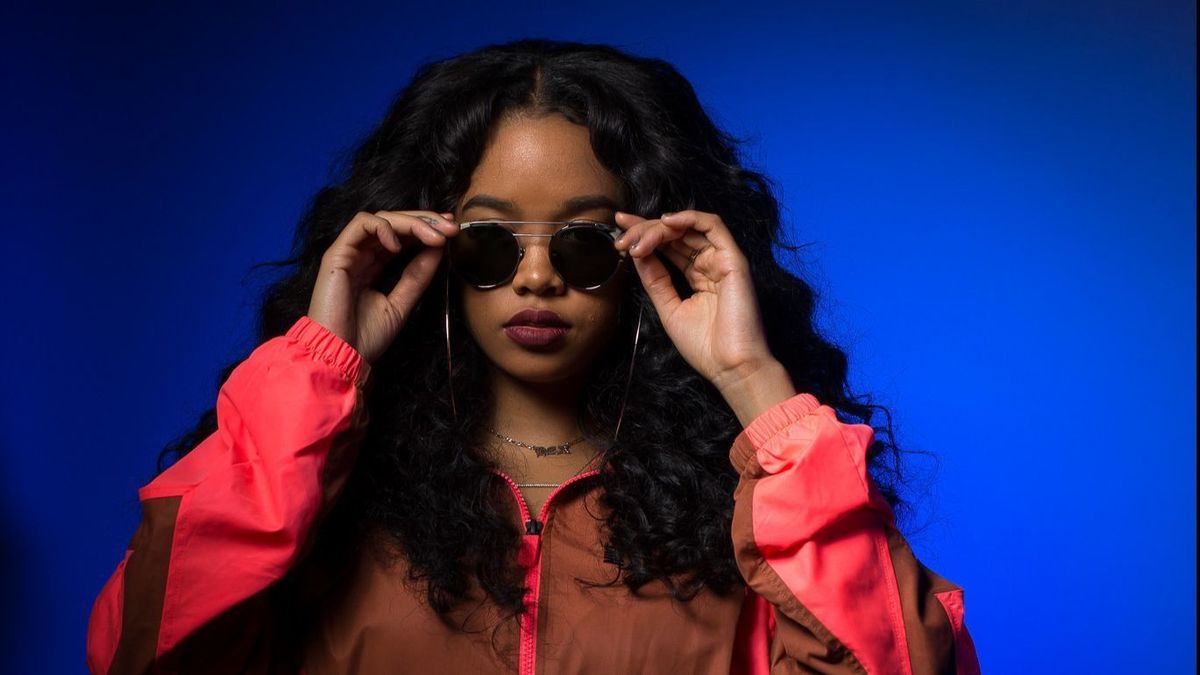