The small auditorium of the Cultural Center of Macau (CCM) receives, between 10 and 13 June, the 13th edition of “O Poder da Imagem”, which aims to showcase some of the local productions in the area of ​​cinema.

Thirteen films expressing the latest cinematic impressions of the city will be shown, and will be screened in six sessions. This year’s edition takes the audience to a series of personal visions that bring a diversity of perspectives to the big screen, between passionate adventures, social commentary, and descriptions of human perseverance.

In addition to the experimental stories and new visual tales born from the pandemic, from documentaries to short films and animations, each film portrays a particular connection between the director and his own vision of the city. On June 10, at 7:30 pm, the films “Entre Sombras”, by Jenny Wan, “A History of 2020”, by Peeko Wong and Wong Chi Kin, “At least Today Not”, by Io Lou Ian, and Floating House, by Chang Seng Pong. On June 11, Friday, the films “The Murmur of the Icebergs”, by Un Sio San, “Family Dinner”, by Cheang Ka Hou, “The Dream of Daddy”, by Ray Loi, “Side a Lado”, by Ng Ka lon and “A Casa do Boxe”, by Chao Kin Kuan.

The list of selected films also includes “2020 seen by Man”, by Catherine Ho, “Mui”, by Wong Wen Chon, “Divine Eyes”, by Lao Keng U, and “Five Hundred Letters Later”, by Lei Cheok Mei. “Macau – The Power of Image” has been taking place for more than ten years and has already promoted the production and exhibition of more than 130 films. Tickets for this year’s edition are available for sale starting this Sunday, the 9th, and cost 60 patacas. 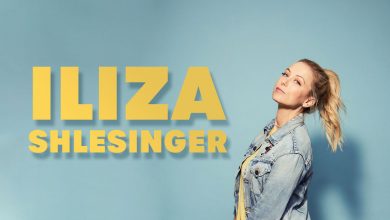