The Monstra – Lisbon Animation Festival, in partnership with the Museum of the Marionette, presents the first exhibition in Lisbon of the British Aardman Studios, founded in 1976 by David Sproxton and Peter Lord and responsible for films like ‘The Sheep Choné’ or ‘ Escape the Chickens’, among many others.

In this exhibition, the Portuguese public will be able to see, live, the puppets of the films and series that have made this studio one of the most known and admired in the world: ‘Wallace e Gromit’ (tv series and movies), ‘Creature Comfort’s TV), ‘Timmy’ (tv series), ‘The Sheep Choné’ (TV series and film), ‘The Chicken Run’ (2000), ‘Morph’ (tv) and ‘The Stone Age’ (2018).

This is a unique opportunity to explore the work of these studios and see live the characters that are part of the history of world animation. 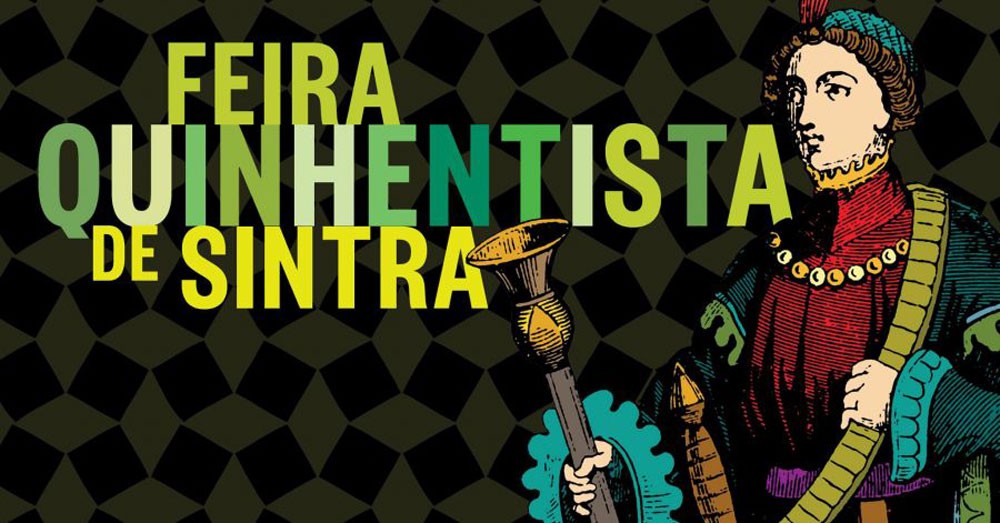