The prizes were awarded in the categories of Animation, Documentary, Fiction, Experimental and Poster, with the announcement of a winner, as well as second and third places in each of these categories.

In the category of best documentary, all the films in the competition were distinguished: “No fim do mundo” (1st), by Abraham Escobedo Salas, “Camaradas de armas” (2nd), by Catarina Henriques, and in third, “Mãos de prata”, by Catarina Gonçalves, and “Bacon“, by Fazan Ali.

In the category of best fiction, he won “Igor“, by Tom Vítor de Freitas and Marcos Kontze, while “O copo“, by Rodrigo Ferreira, was in second place, and “Alvorada“, by Carolina Neves, in third.

According to the Portuguese Academy of Cinema, this edition of Sophia Student was submitted to 83 short films from 20 schools across the country, such as the University of Beira Interior, the Lusophone University, Ar. Co-Center for Art and Visual Communication and the Escola Superior Artística do Porto.

The 16 films awarded today are now candidates for the Sophia Student Grand Prize, which will be presented at the 2021 Sophia Awards ceremony, on a date yet to be announced.

Concert in Coimbra honors Bernardo Sassetti on his birthday 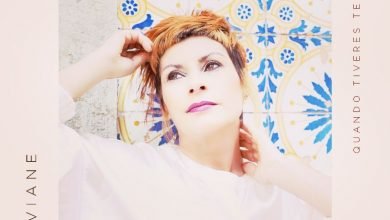