The year 2019 receives Suspeitos.PT nights, in which there is a significant commitment to the promotion of good national music.
On February 2 we started the series with three bets ours: Birds Are Indie, Plastic People and: papercutz.

The: PAPERCUTZ from producer Bruno Miguel, has been unveiling his new sound in international festivals and back to concerts in Portugal. The new singer, Catarina Miranda is known for her work as Emmy Curl, is one of the elements responsible for this new sound approach, evoking pop harmonies and choral motifs found in non-Western geographies.
The Birds Are Indie are Ricardo Jerónimo, Joana Corker and Henrique Toscano, a Coimbra band with credits signed by the critics, with some exhibition fruit of the numerous concerts by Portugal and Spain.
They bring us their latest album ‘Local Affairs’, with a fresh and contagious indie pop sound.
The Plastic People are João Gonçalo (voice), André Frutuoso (guitar) and JT (synthesizers, keyboards, voice), three musicians from Alcobaça. A band that lives in a world inhabited by bands such as The Velvet Underground, Joy Division, The Jesus & Mary Chain, Suicide, David Bowie or Iggy Pop.
Punk Rock. New Wave. Alcobaça.
His music oscillates between love and hate, between light and darkness, between lust and decay. The illusions, the hopeless expectations and often the difficulty in dealing with a romantic vision of the life turn into the histories of the subjects of the band, like a true punk novel. 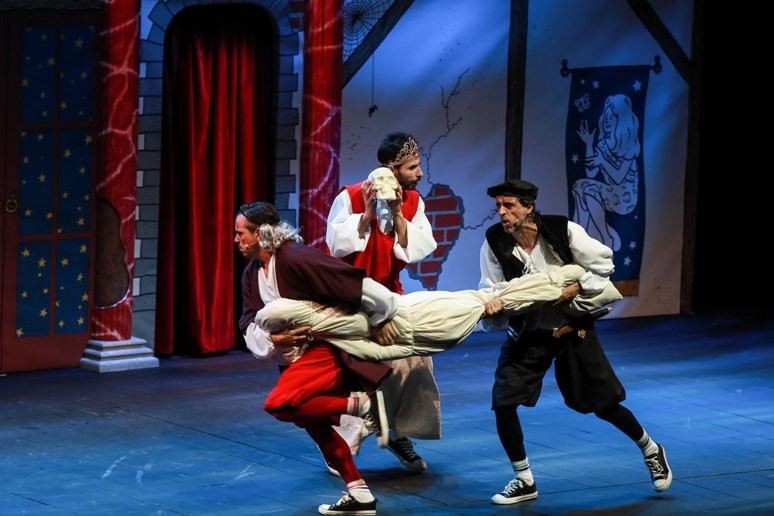 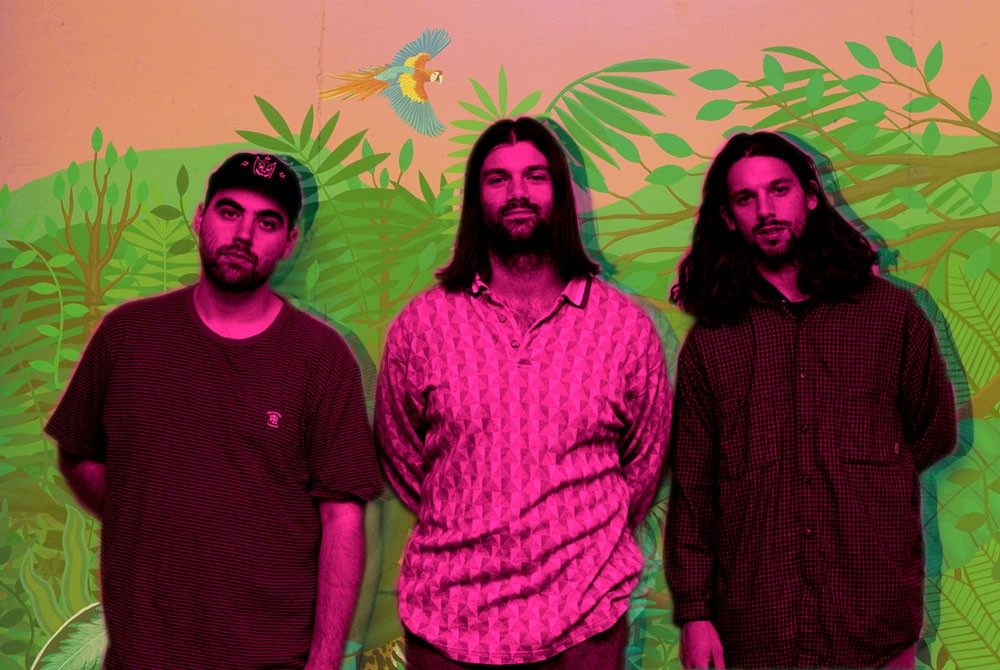 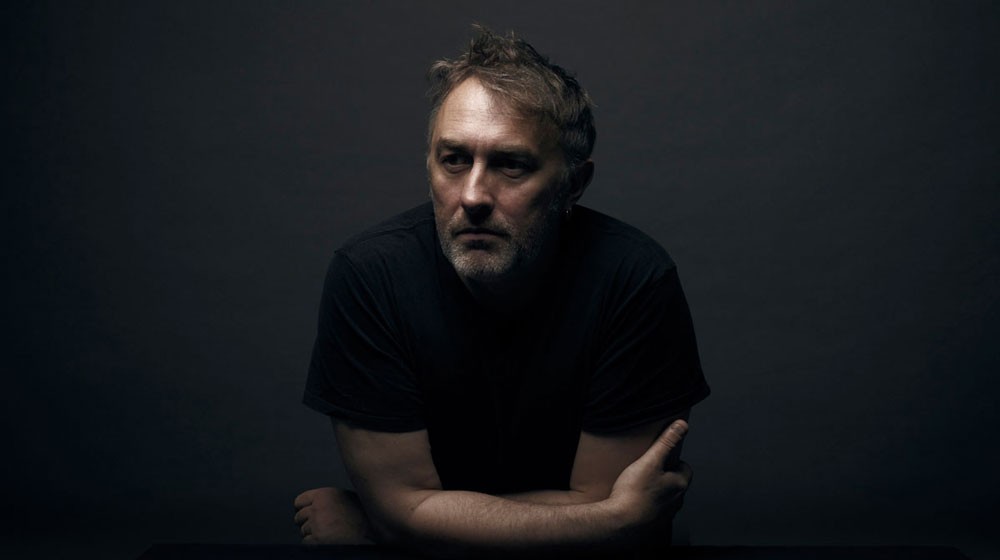 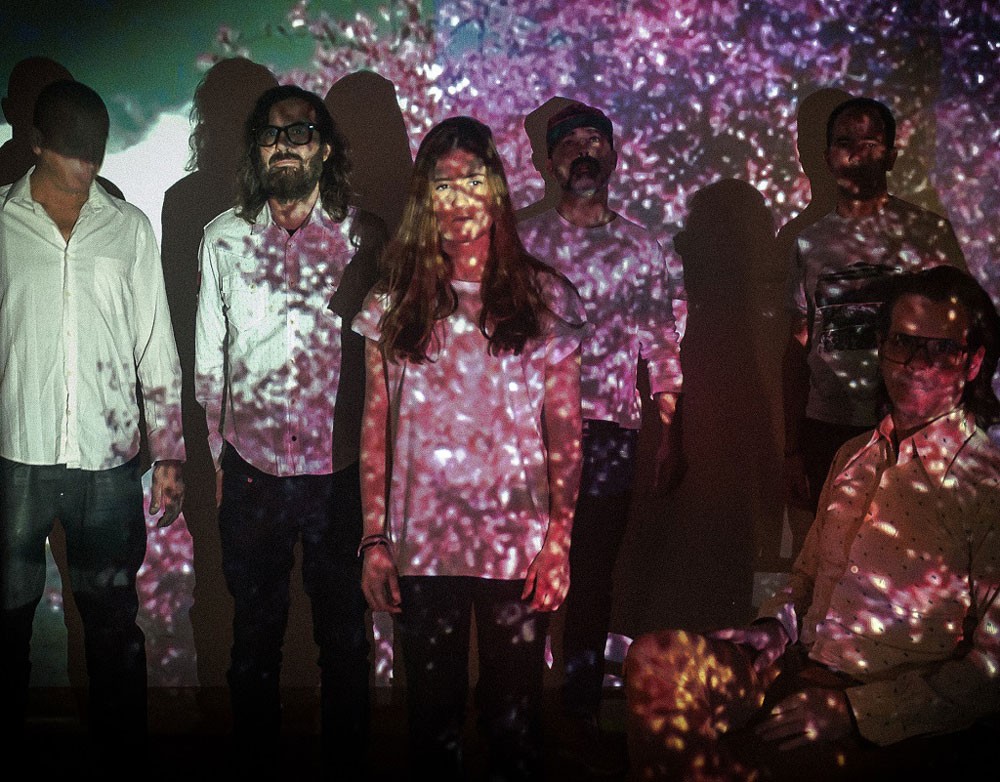