The edition of the mythical festival of Vilar de Mouros, which will take place from August 22 to 24, in this village of Caminha county, Viana do Castelo district, will have two stages, the local Chamber reported today.

In a statement, the municipality explained that the revelation was made by the Mayor of Caminha, Miguel Alves, during a decentralized council meeting held in that parish.

During the session, which took place on Wednesday, the socialist mayor revealed: “some indicators that attest to the notoriety that the event has reached.”

As an example, Miguel Alves pointed out “the more than 100 media that accompanied the 2018 edition, with more than 150 journalists and almost a thousand news produced.”

The mayor said that “in relation to the time the festival occupied in live broadcasts on television, the organization accounted for 14 hours, which is equivalent to an investment that, if it had to be paid, would mean about 10 million euros.”

Caminha’s mayor stressed that “the interest of the media allowed to increase the visibility of the festival by 64%, which attracted new sponsors and led to a budget that this year will continue to rise, allowing to bring more bands“.

Miguel Alves said that “the difficult phase” of the festival “is outdated“, highlighting the ongoing “recovery of an event, interrupted for several years, which put him at risk and made his return a very arduous and painful task, even, because of competition from the many other festivals that have since been created. ”

On the poster of the next edition of EDP Vilar de Mouros, said “to be progressing“, and that the names already announced should join, “very soon, other relevant artists, able to give even greater notoriety to the festival”

The Americans Prophets of Rage, the British Skunk Anansie and Fischer-Z and the Portuguese Linda Martini are the first confirmed names for the music festival of Vilar de Mouros of 2019.

The festival, which last year received more than 30,000 spectators, runs from August 22 to 24.

The 2019 edition features the Portuguese band Linda Martini, formed in 2003, who released their latest album this year under their own name.

The festival also marks the debut of the Portuguese Prophets of Rage, formed in 2016, with members of Rage Against the Machine, Public Enemy and Cypress Hill.

The British Skunk Anansie, led by Skin, return to the stage of Vilar de Mouros, after the presence in 2000.

Veteran Fischer-Z, one of the New Wave names in the United Kingdom in the late 1970s – who have performed several times in Portugal – complete the first batch of names announced for Vilar de Mouros.

Besides the concerts, the festival has other attractions, such as street shows.

The Vilar de Mouros festival, rooted in the 1960s and the first edition to be re-released in 1971, with Elton John and Manfred Man, is sponsored by EDP, which gives the festival its name. 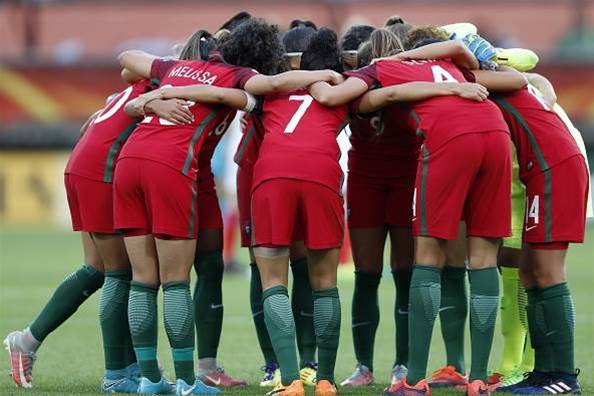 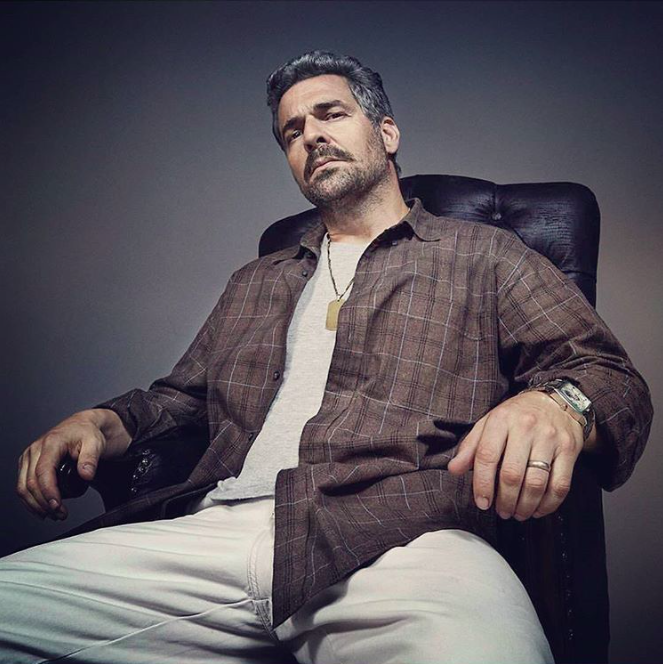 María Vanedi presents the new single in a virtual concert