The World of Oz is the scene of several books by the American writer L. Frank Baum, among them, the most famous, The Wizard of Oz, of 1900. Already in 1939, it was adapted for cinema, one of the first colour films of always and that later entered frequently by the house of the Portuguese, through RTP. Much like Alice in Wonderland, Dorothy’s story in the Munchkins’ Country helps her grow, regardless of age. Victim of a tornado, young Dorothy loses consciousness and awakens in a distant place where she meets very strange beings. Between good witches and bad witches, their desire is to return home, wake up again, return to “reality.” For this, he needs the help of a powerful sorcerer who lives in the Emerald City. Along the way, you will join characters with different desires – a scarecrow who would like to have a brain, a tin man who would like to have a heart and a fearful lion who would like to have the courage. Also at his meeting, the composer Lino Guerreiro recreated sound universes inspired by the immense fantasy of The Wizard of Oz, among original music, arrangements of themes of the film and texts told by Susana Henriques.

Music by Lino Guerreiro freely inspired by eight songs composed in 1939 by Harold Arlen for the soundtrack to the film The Wizard of Oz (Victor Fleming): Over The Rainbow; Come out, come out; Follow The Yellow Brick Road; If I Only Had a Brain; If I Only Had a Heart; If I Only Had The Nerve; Optimistic Voices and Merry Old Land of Oz.

3 FEV | Visit to the exhibition: "Joan Miró and the death of painting" 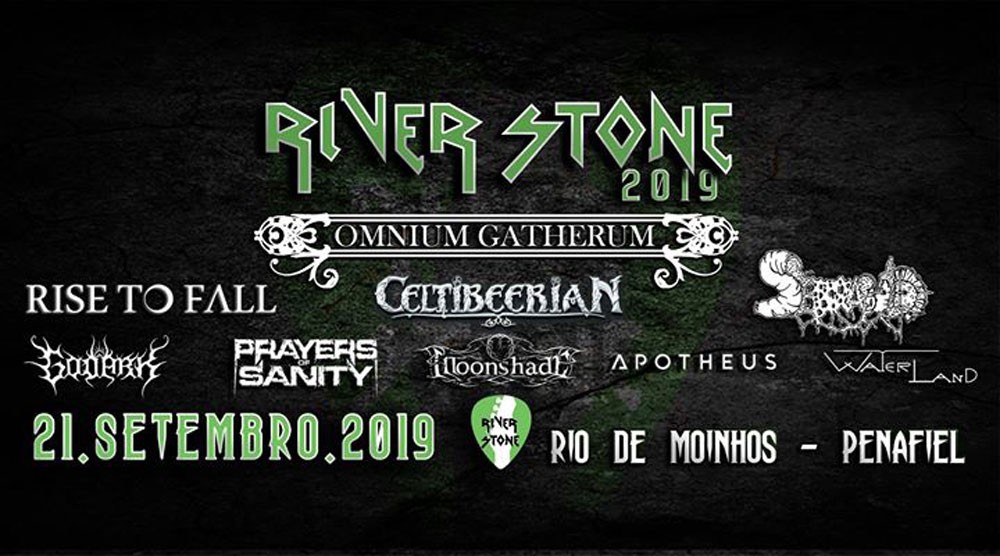 World Theater Day at the Cinemateca