This program aims to focus on films that are born of a double movement: the transmission of stories, myths and desires (between generations, between peoples, between ages) associated with territoriality, and the imagination, through the cinema, of other territorialities, of territories of belonging whose topography is mainly affective. For the Museum of the Orient, DocLisboa has prepared a program of films that work directly in relation to the great geopolitical transformations of modernity – from emigration to new Eldorado, to the construction of a symbolic country through a cinema industry, of the cities of belonging where never gone, to the memories of places that can no longer be found.

The films presented makeup 4 sessions, one of them with a debut in Portugal. All sessions will be presented by doclisboa programmers.

3 February
CITY OF JADE
Midi Z, Taiwan / Burma, 2016, 99
(Premiere in Portugal)
The director was only 5 years old when his older brother, still 16, left the family. Rumours have sprung that he would have found treasures in the mythical “City of Jade”. He only saw it again years later, after all a poor man and addicted to opium.
Years passed, the director leaves the film school in Taiwan, and his brother is released from Mandalay prison. Weak but still clinging to the hope of finding a large jade stone and getting rich from day to night decides to return to the mines, like countless others in the state of Kachin, on the border of Burma with China, a place devastated by war. Midi Z followed him.
This is a place where heroes, adventurers, and desperate souls live, dig, and seek jade, pursued by the military, malaria sufferers, with opium as consolation in their furious search for the great treasure.

10 February
THE GREAT NORTH KOREAN PICTURE SHOW
James Leong and Lynn Lee, Singapore (filmed in North Korea), 2012, 93
(official selection of Doclisboa ?? 13)
The North Korean film industry is a crucial tool in the propaganda machinery of the regime. For the first time foreign filmmakers were able to enter the country’s only film school – an elite institution where young talents are trained to create works not only to entertain but to help shape the psyche of an entire nation, by the cinema, the self-representation of a country and a people.

17 February
ISMYRNA
Joana Hadjithomas and Khalil Joreige, Lebanon / France / UAE, 2016, 50
(official selection Doclisboa 16)
Joana Hadjithomas and the poet Etel Adnan met 15 years ago. They soon became close, by sharing a city where they had never been: Izmir, in Turkey. Their personal stories, the images they possess and refer them to this place from their past but where they have never been, give us the background for the changes in the region after the fall of the Ottoman Empire.

17 February
DIS-MOI
Chantal Akerman, France, 1982, 45
(official selection Doclisboa 12)
Akerman made this documentary in the framework of a television series about grandparents. The director visits three elderly women of Jewish descent and asks them to tell her about their grandparents. Seated in their living rooms, filmed in fixed planes, a whole world disappeared in concentration camps returns to life in their words.

24 February
ONCE I ENTERED A GARDEN
Avi Mograbi, France / Israel, Switzerland, 2012, 97
(official selection Doclisboa 13)
The film fits the Old Middle East, where communities were not divided ethnically or religiously, in which neither metaphorical boundaries took place. In the joint venture between Ali and Avi, on their journey to their own shared stories, the Middle East of yesteryear – the one in which they could coexist effortlessly – reappears easily. 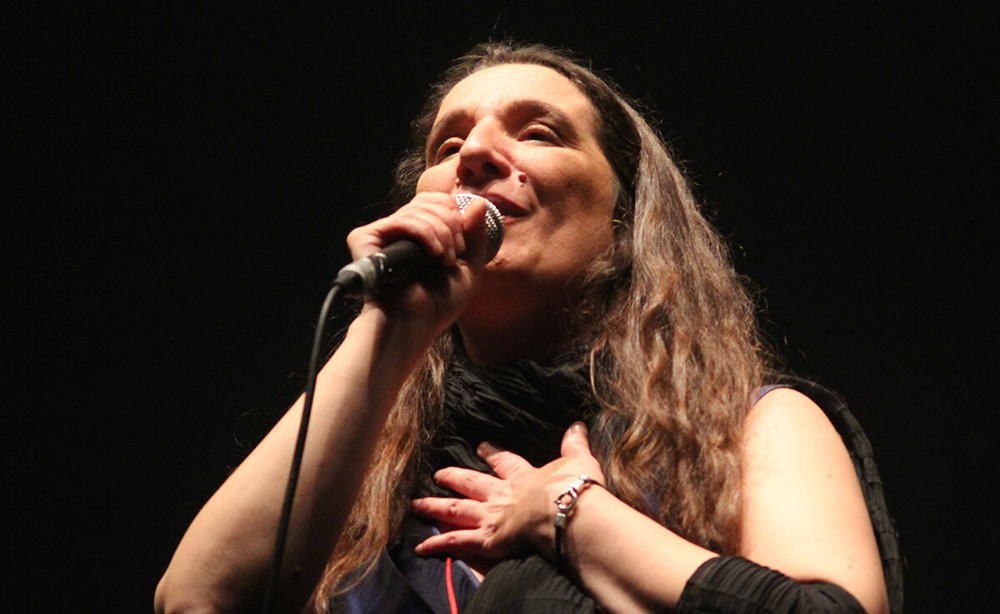 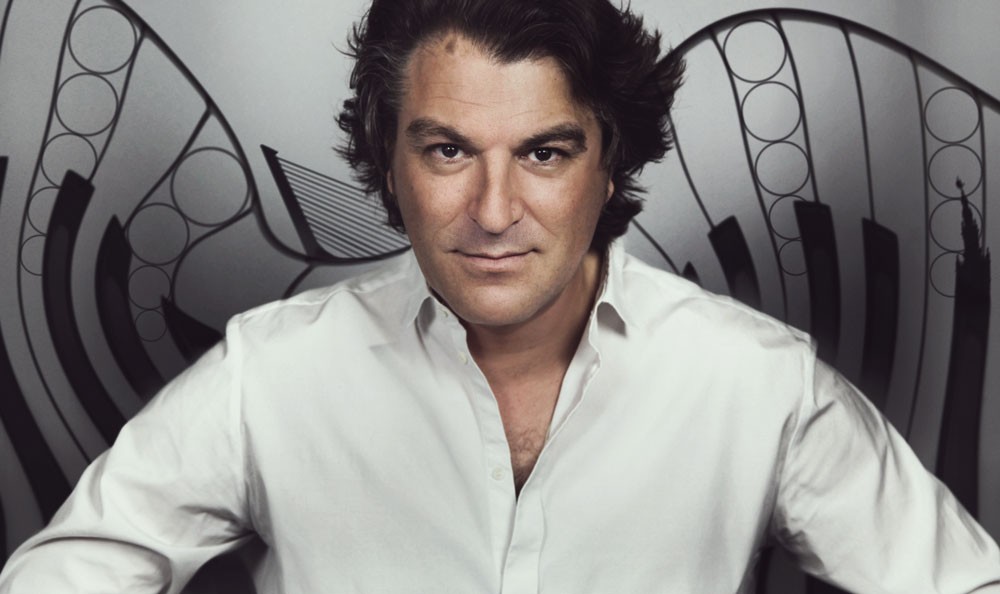 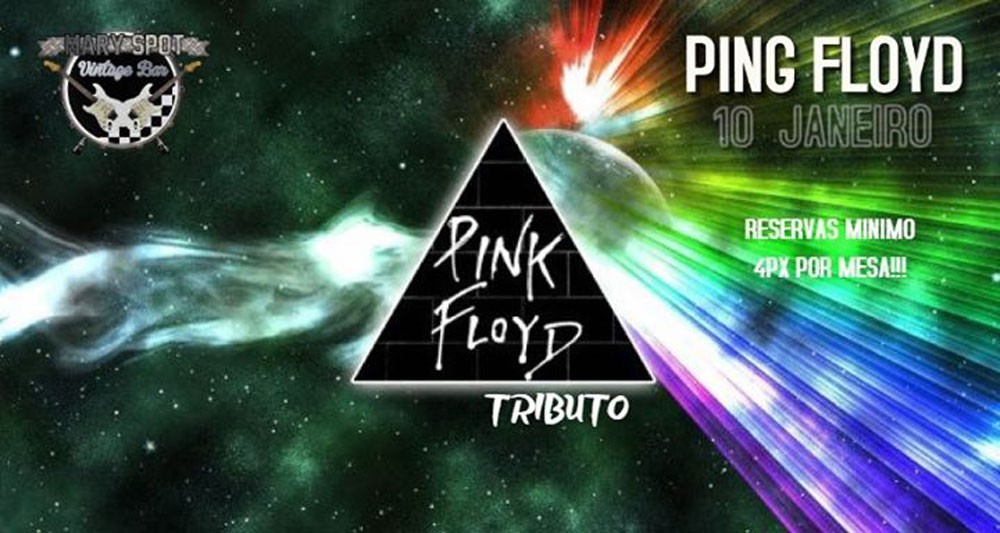