In the Municipality of Santa Maria da Feira, World Music Day is commemorated with a concert by the Youth Symphony Band. On October 1st, at 9:30 pm, 54 musicians will take to the stage of the Tuna Musical Mozalense Auditorium to lead a show that will surprise for the variety of forms and types of writing, leading spectators through the music of European and American composers.

The Youth Symphony Orchestra and Band of Santa Maria da Feira, which recently completed 25 years of full activity in favor of music and the training of young musicians, presents a concert with a program divided between the music of European composers – Philip Sparke and Joseph Horovitz – favoring the tradition of melodies, and American composers – Eric Whitacre and David Gillingham – who explore the rhythmic part and the diversity of colors.

“Equus”, by Eric Whitacre, opens this World Music Day commemorative concert, approaching a little  its minimalist style, but very rhythmic, followed by the work “Galactic Empires”, by David Gillingham that transports the audience to the fascination that the composer has for the mysteries of the universe, creating his own stories around several galaxies in a constant exploration of the sound and color capabilities of a symphonic band.

The Santa Maria da Feira Youth Symphony Band also performs a work from the great repertoire for the famous English composer Philip Sparke’s band, “Dance Movements”, which covers various styles of dance, such as Latin American dances and Irish country dances. Closing the concert, “Bacchus on Blue Ridge”, by the Austrian Horovitz, a work that brings jazz, country music and even the Parisian waltz.

The concert by the Santa Maria da Feira Youth Symphony Band is free, but registration is mandatory HERE. 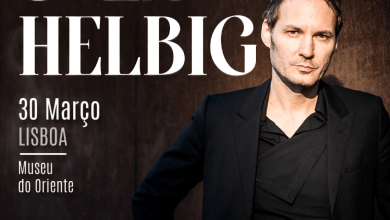 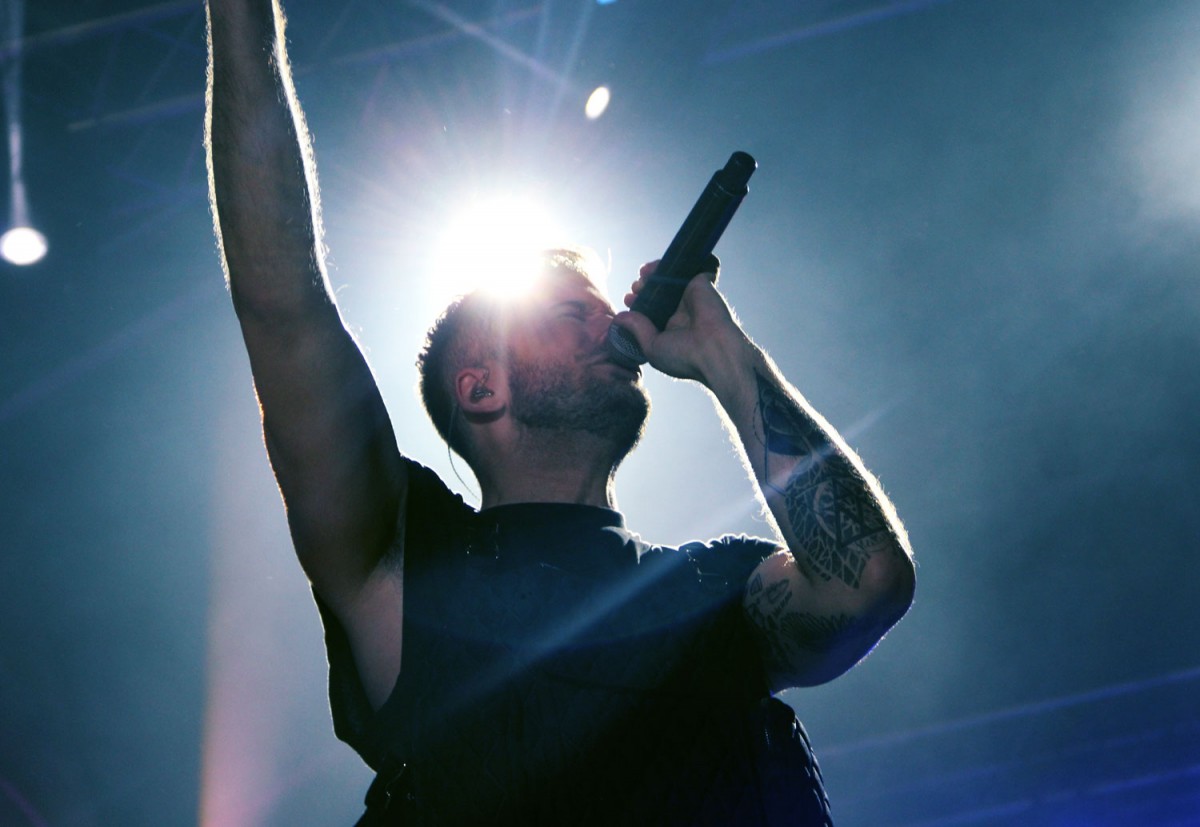