Seven meerkats were born in the Lisbon Zoo, which takes the opportunity to highlight the importance of preserving the African savannah.

Following the launch of the blockbuster ‘The Lion King’, and mediating the fundraising campaign for the conservation of lions in the habitat, the Lisbon Zoo reports the birth of seven meerkats. And it is with these seven little ‘Timons’ that the Zoo challenges “visitors to small behavioral changes for the protection of the African savannah.”

The cubs, which you can see in the video above, were born inside tunnels built by the group and it was in this ‘nest’ that they remained for the first weeks. But you can already see them exploring the territory, but always with their mother nearby.

Indeed, the birth of these meerkats, who have black coats around their eyes as if they were sunglasses, served as a motto for the Zoo to focus on the vast African savannah.

“Conservation programs for animals such as lions, elephants, and rhinos,” explains the Zoo on its official website, ” contribute to the conservation of meerkats by promoting the creation of protected areas which eventually overlap with the natural habitat of this species”. You can read the full article here.

However, “groups of meerkats have been studied in the wild and there is a close relation between the rainfall decrease in African savannas and the decrease in the number of individuals. So far, and over the years, there have only been registered occasional rainfall fluctuations but, due to climate change, the scenario is different.”

Indeed, the Zoo considers that halting “climate change and ensuring the biodiversity of the savannas and steppes as we know them is in the hands of each of us.” 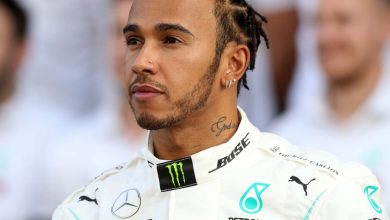 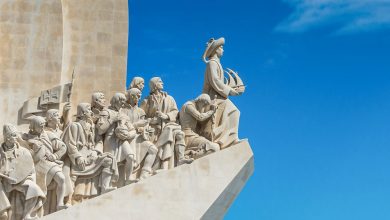 Today begins the “I Jornadas Piaget do Património”