Cinderella has turned into a woman who doesn’t need to be saved and who pursues her own dreams. Will she need a prince? The Cinderella of our times has arrived!

Carolina Deslandes and IRMA embraced the project for the messages it conveys. Both will play the role of Cinderella, which they will play in different sessions.

“A Nova Cinderella no Gelo”, a musical theatre show that premieres today, December 1, at MAR Shopping Matosinhos, makes a difference. Starting with Cinderella, a girl of today, who no longer needs to be saved by a prince, has her dreams and struggles to make them come true. The whole story promises to surprise. But the surprises don’t stop there – “and they lived happily ever after” won’t be the end of this story. After the curtains close, the future of the characters can be seen at www.anovacinderelanogelo.pt, in videos, with scripts written by Carmen Garcia, responsible for the blog “A Mãe Imperfeita”. Carolina Deslandes, IRMA and Carina Leitão are the artists who play Cinderella in different sessions. 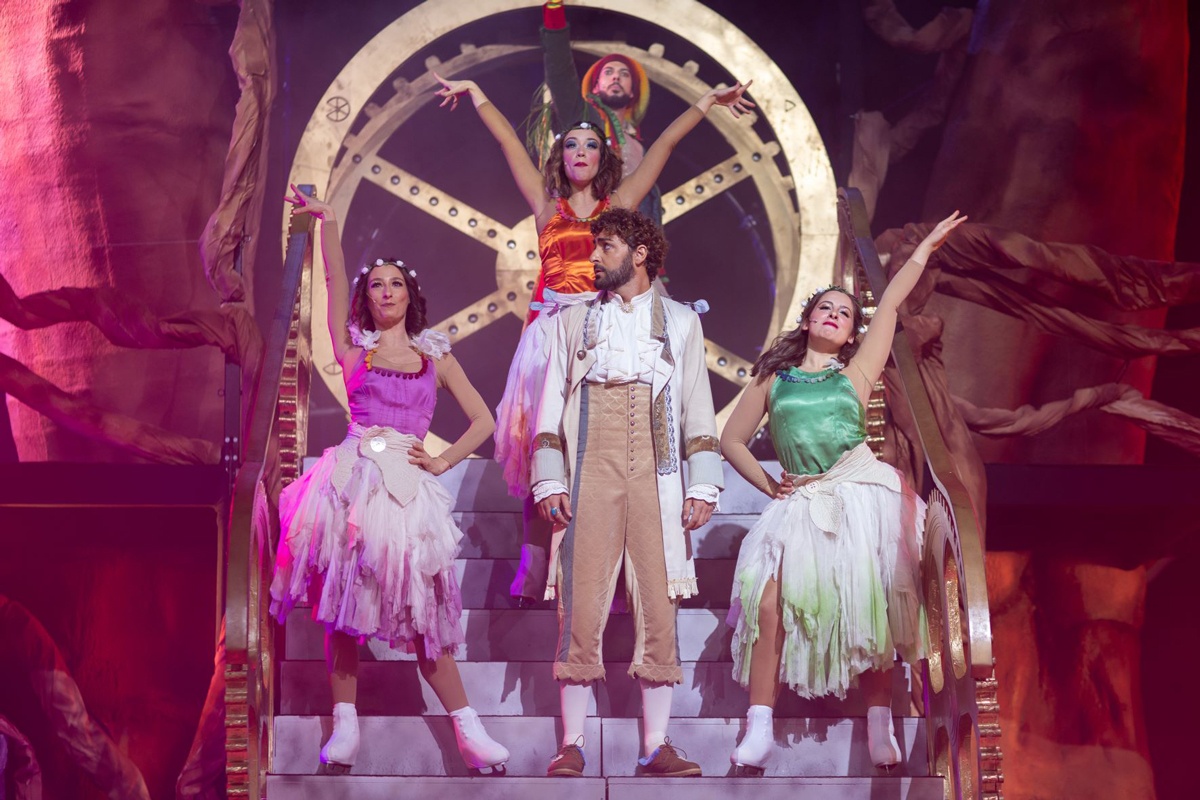 The cast includes other faces known to the general public, such as actor Diogo Faria (as prince), currently in the movies with the film “Irregular”, directed by Diogo Morgado; and Vânia Blubird (as Fada-godmother), Portuguese actress, singer and bender; she participated in the 8th edition of the program “The Voice Portugal” (RTP). In 2021, she was one of 100 judges on the show “All Together Now” (TVI).

A royal ball, a prince who still doesn’t know what he wants, a skate left behind and a dream to fulfil. Can this new Cinderella change the course of the story someone has written for you? Will she be able to make the world a better place? This year, the traditional princess tale takes on a new lease of life. It’s time for Cinderella to shine and decide her future, as no one can stop her from giving a voice to her heart. In a musical adventure filled with humour, energy, magic and strength, this story will take each of us to fight for who she is and for what she believes. Everyone will be put to the test and no one will be indifferent to the strength of this new Cinderella: emancipated, empowered and exciting. Ready to dream and believe that anything is possible? This is the story that has to be told! 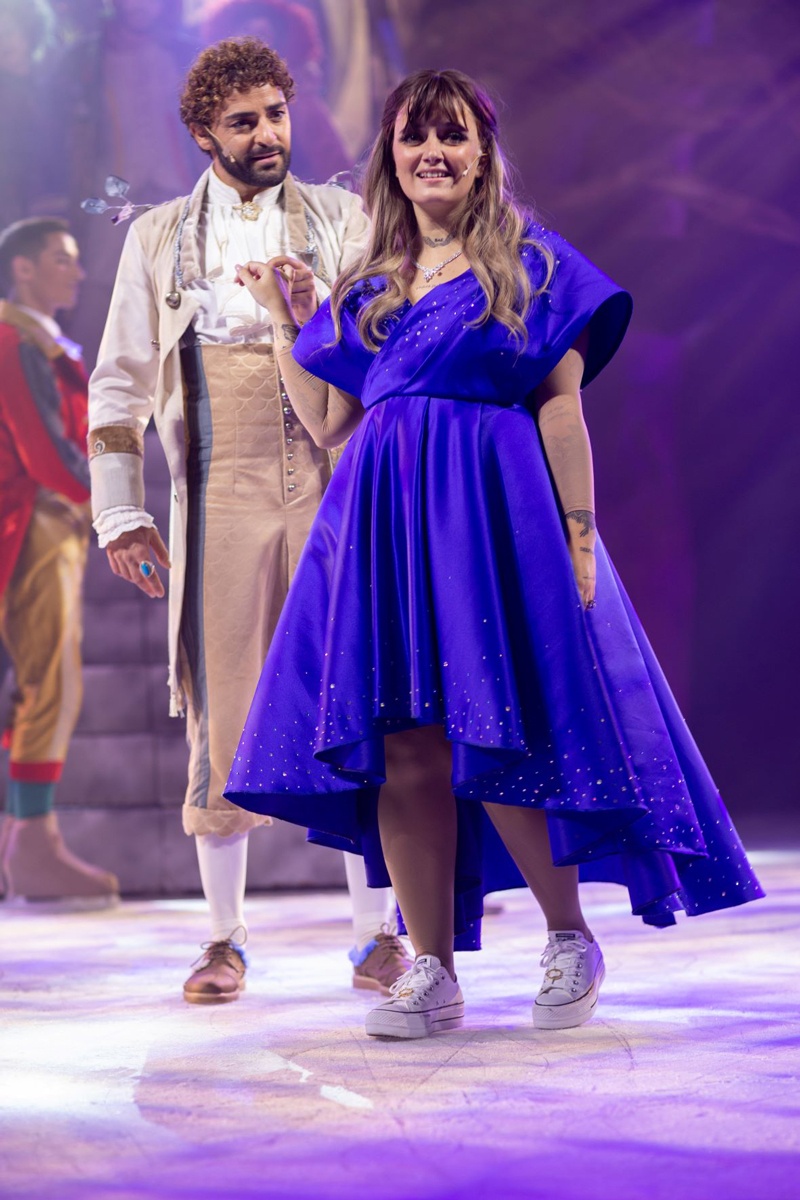 Directed by João A. Guimarães, “A Nova Cinderela no Gelo” has text and lyrics by Ana Queirós, author of children’s shows such as “A Branca de Neve no Gelo” and “O Peter Pan no Gelo”, choreography by Joana Quelhas and music and orchestration by Artur Guimarães – a dream team that has signed some of the greatest musical theatre hits for various productions.

“A Nova Cinderela no Gelo” will be on stage until January 5, 2022 and is another AM LIVE production in exclusive and absolute debut for MAR Shopping Matosinhos, a partnership that is repeated for the 8th year. 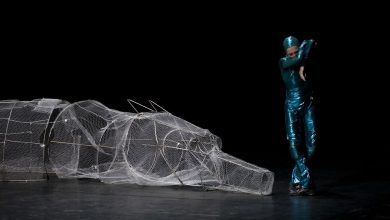