About 40 artists and groups, such as Jorge Palma, Rão Kyao, Mafalda Veiga and Luís Represas, will perform, between now and Sunday, the 2nd Festival B in Beja, dedicated to the romantic imagery of the “mythical” nun Mariana Alcoforado.

According to the promoter, Câmara de Beja, this year’s event, designated Festival B – City of Mariana Alcoforado, is dedicated to the romantic love and imagination of the nun of Beja who nurtured “a sublime, unrequited passion” by a French knight.

The festival also commemorates the 350th anniversary of the first edition of the “famous” five letters of love, “Letters Portuguesas”, which the nun addressed to the knight and who witnessed and made “universal” their unrequited love, which is considered ” the most beautiful stories of love. ”

According to the municipality, the festival includes initiatives during this year, but the main program will run from today to Sunday with 14 music and two dance performances designed by approximately 40 artists and groups, a conference and three talks.

The shows, the conference and the three conversations will take place on four stages located in the historical center of the city, namely on the terrace and in the main square of the Rainha D. Leonor Regional Museum, in Largo do Lidador and Pátio das Laranjeiras, and during the four days, there will be a restoration zone in the Republic Square.

The festival starts today at 6:00 pm with the conference ‘The Universal Life of Mariana Alcoforado’, followed at 9:00 pm by the ‘Muros’ dance show of the Alentejana Company of Contemporary Dance, and at 10.20 pm the music ‘Cartas Portuguesas de Mariana Alcoforado’, by Sofia Alves & António Chaínho.

Also on Saturday, at 10:40 pm, the show ‘100 Steps – 12 songs of Love’ will be presented, in which the singers António Caixeiro, Clara Palma, Fernando Pardal, Inês Duarte, Jorge Roque, and Mafalda Vasques, with musical direction by Valter Rolo, will play songs created by Paulo Abreu Lima.

Through the initiative ‘Beja Enamorada …’, the writer and humorist Alentejo Jorge Serafim will have conversations with three guests, one per day, between Friday and Sunday, on the terrace of the regional museum, always starting at 18:45.

In addition to the program between today and Sunday, the festival also includes, in the regional museum, the exhibition ‘100 Passos’, patent until the end of this year, and the exhibitions ‘Leonel Borrela’ and ‘Cartas Portuguesas’ and the artistic installation ‘Fides Profana’ , by Gisela Cañamero, which can be visited by the end of this month.

As part of this year’s Festival B edition, Câmara de Beja has released a 3D film about Mariana Alcoforado and the documentary ‘Letters’, directed by António Paisana and Luís Godinho, respectively, and a wine and chocolate inspired by the romantic imagery of the nun.

This year’s edition of the festival will also include an international congress on Mariana Alcoforado in November and the closing concert for the 350th anniversary of the first edition of the Portuguese Letters by the Chamber Choir of Beja in December.

Fernando Pimenta can reach the fourth medal in the European Games 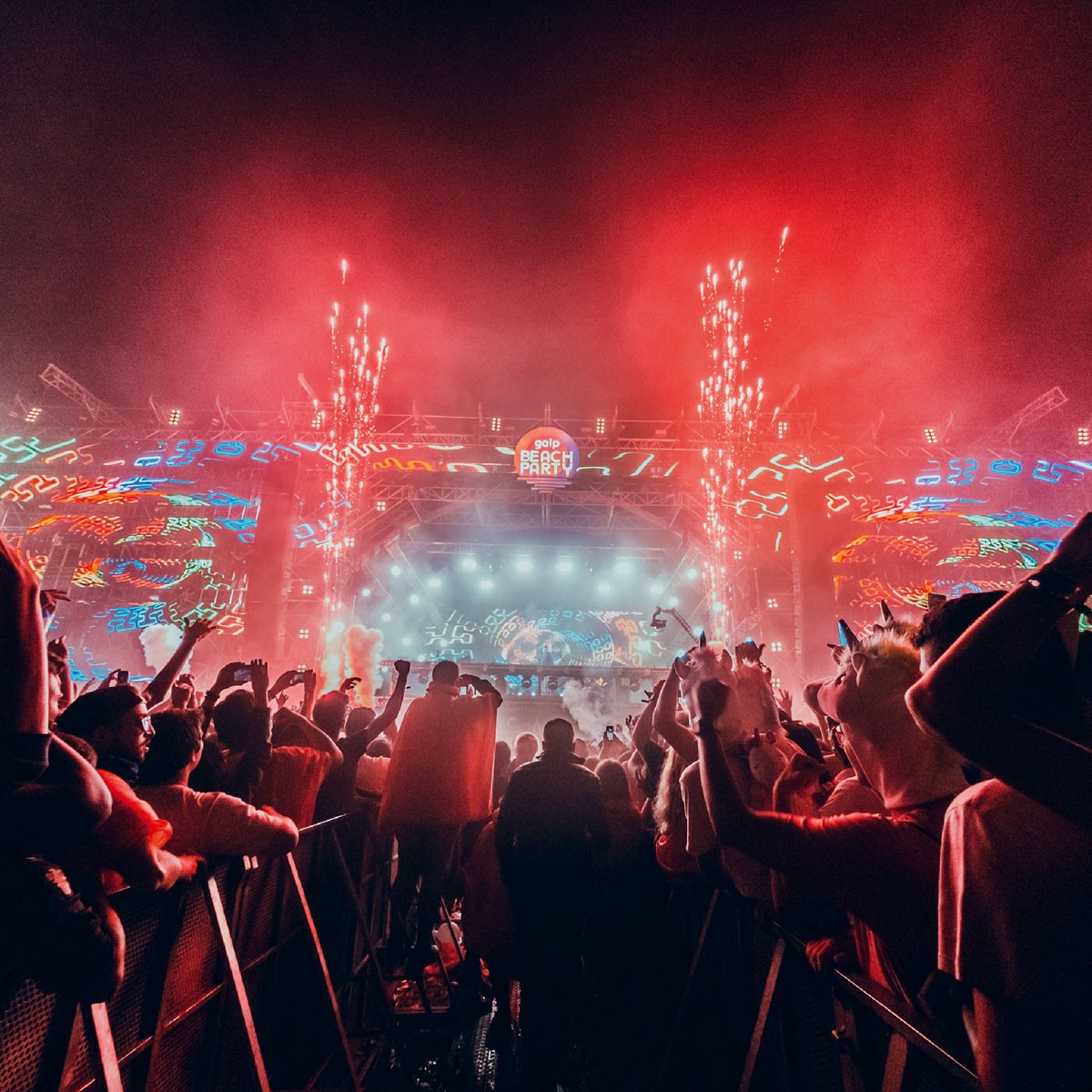