About 600 Portuguese businessmen living abroad, from 35 countries, are taking part today in the Third Meeting of Investors of the Diaspora, in Penafiel, an initiative of the Government to attract investment to Portugal.

The annual initiative, with the largest number of participants ever, “aims to provide Portuguese businessmen abroad with access to information in key areas on public policies in Portugal, namely in the area of institutional mechanisms for investment support“, according to one by the Government.

Another objective of these meetings, which run until Saturday, is “to facilitate the establishment of contact networks between Portuguese businessmen abroad and those who carry on their business in Portugal, providing them with the space for possible business opportunities or partnerships and offering them a privileged platform for sharing experiences and good practices. ”

The official program of the meeting starts today, at 09:30, with the opening session chaired by the Minister of Foreign Affairs, Augusto Santos Silva.

The Government then presents the “Venezuela Regression Line” initiative to support the return to the country of Portuguese-Venezuelan citizens who intend to invest in Portugal, and a protocol is expected to be signed with the participating banking institutions. The meeting was attended by the Deputy Minister of Economy, Pedro Siza Vieira, and the Secretary of State for Communities, José Luís Carneiro.

Speaking to Lusa, the emigration leader stressed the greater participation of participants in these meetings, and considered that he has the conditions to “make an important contribution to the country in terms of regional development, but also to support the internationalization of micro, small and medium-sized Portuguese companies “.

During the two working days, there will be presentation sessions on “Institutions and Instruments of Investment Support“, “Disclosure of Opportunities“, “Competencies and Training“, “Working in Network” or “Regions and Territories“. in addition to the two ministers, 11 Secretaries of State, heads of the regional governments of the Azores and Madeira, as well as representatives of various national bodies.

The activities of this meeting will take place in the exhibition and fair façade in the city of Penafiel, in the Oporto district.

The Third Meeting of Investors of the Diaspora is promoted by the office of the Secretary of State for Portuguese Communities, through the Office of Support to the Investor of the Diaspora (GAID).

The organization is part of the Operation “Tâmega e Sousa – Qualify and Brand-On”, led by the Tâmega and Sousa Intermunicipal Community, in partnership with the Tâmega e Sousa Business Council and the Polytechnic School of Technology of Porto.

This operation is co-financed by Norte 2020, Portugal 2020 and the European Union through the European Regional Development Fund (ERDF).

The meeting began this Thursday evening, with a reception to the participants in the Municipal Museum of Penafiel, but the works begin this morning and last until the end of Saturday afternoon. 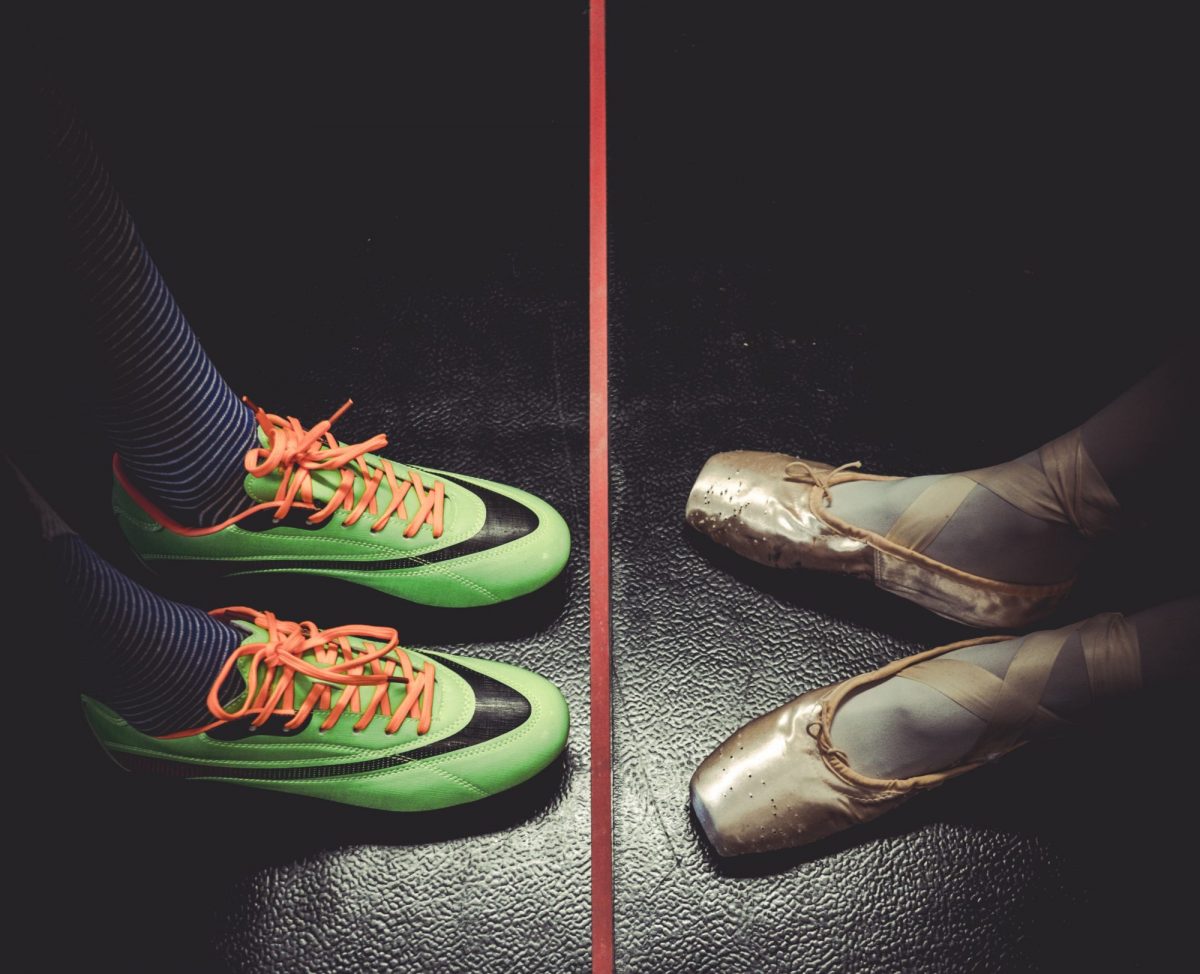 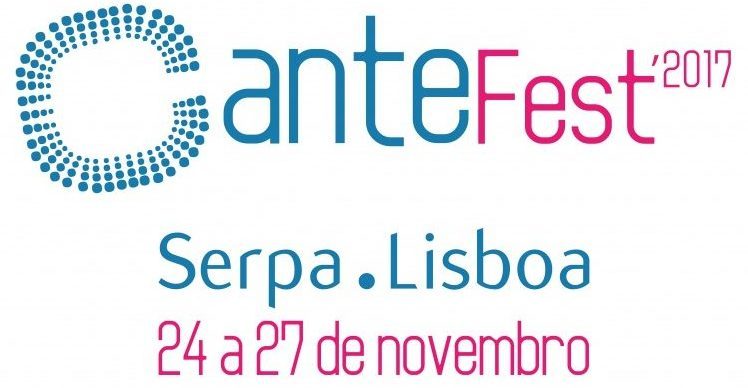 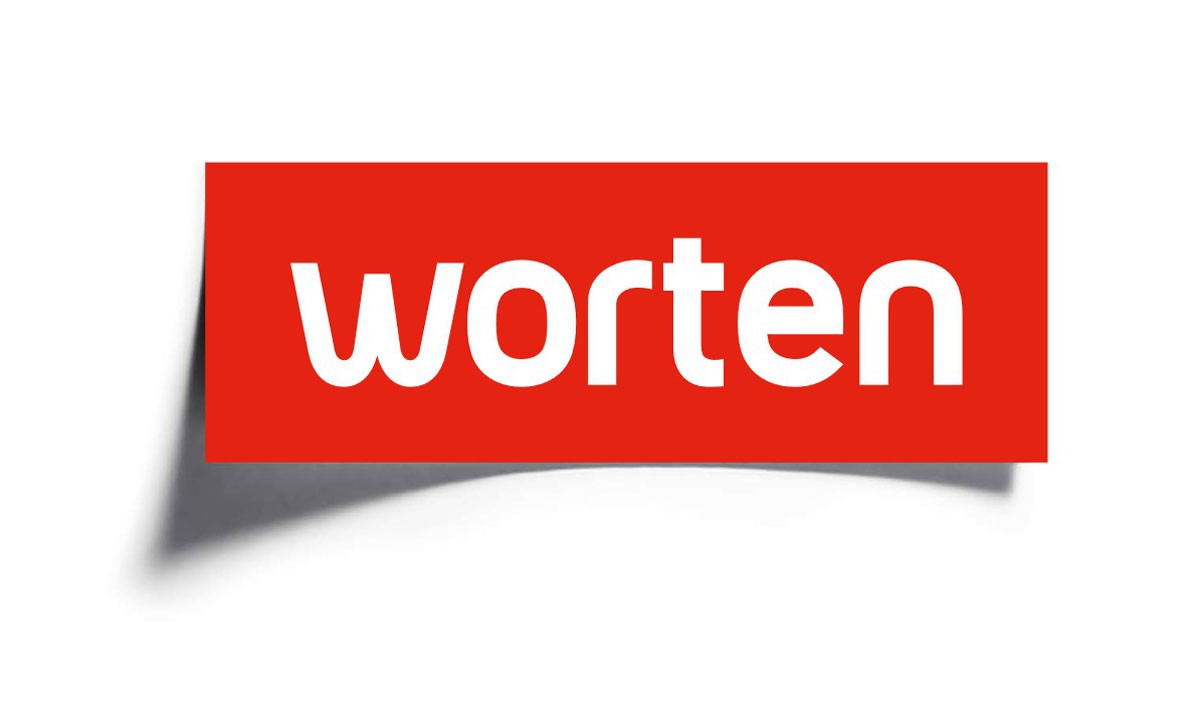 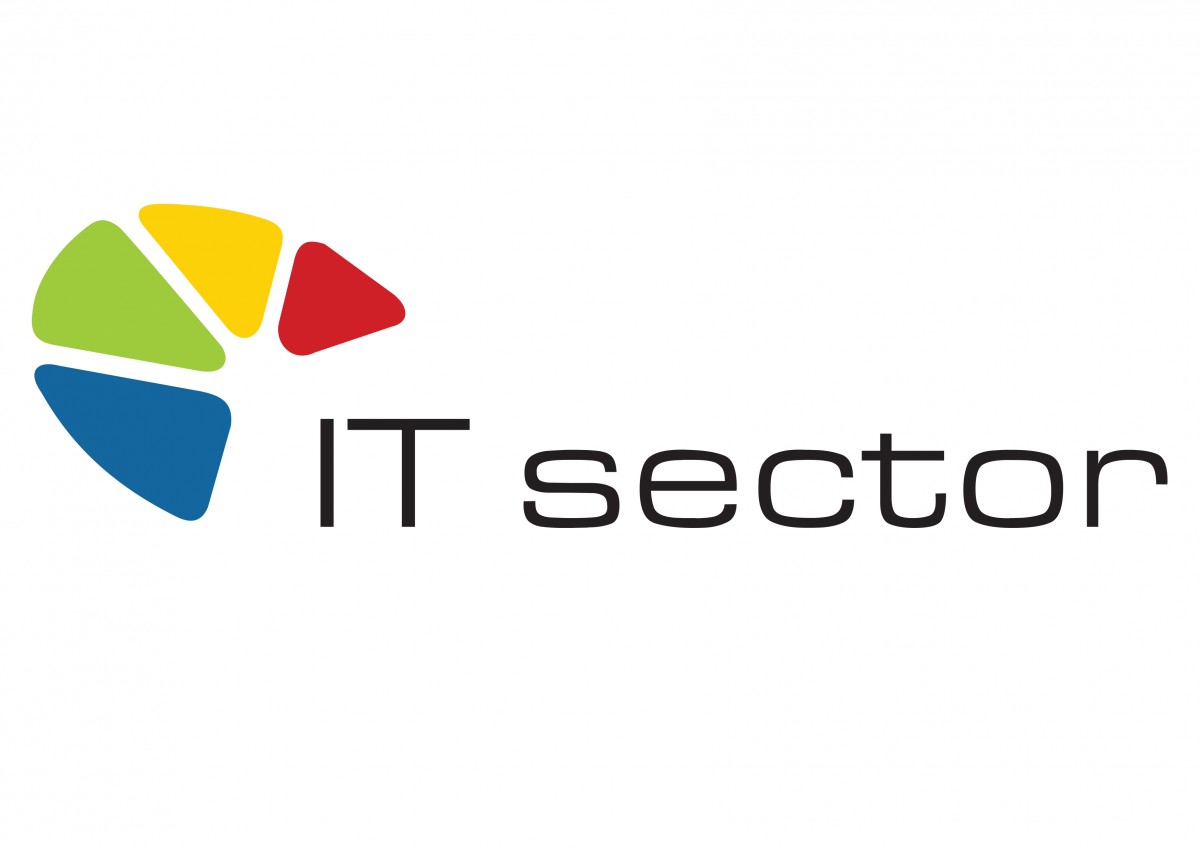