Due to the current situation caused by Covid-19, and following the recommendations of the General Directorate of Health, the Aerosmith show is postponed until June 8, 2021 at Altice Arena. Rival Sons’ band will be responsible for the first part.

The band leaves a message to all fans:

Aerosmith is and always will be a band for the fans, of the fans and by the fans. It is for this reason that we have made the decision to reschedule our European Tour to Summer 2021, in an effort to keep the focus on the health and well-being of everyone during this unprecedented time .. Please hold on to your tickets as they will be honored for the new dates listed below. If you are a ticket holder, your point of purchase will be in contact directly with further details. Unfortunately, despite our best efforts, it has not been possible to reschedule our show in Mönchengladbach, we are beyond disappointed and look forward to seeing our fans in Germany as soon as we can. In the meantime, please be safe and kind to one another. Love, Aerosmith

The unique and incredible Aerosmith, formed by Steven Tyler (vocals), Joe Perry (guitar), Brad Whitford (guitar), Tom Hamilton (bass) and Joey Kramer (drums) are a living piece in the history of American music. With more than 150 million albums sold worldwide, numerous awards, and presence in the Rock and Roll Hall of Fame, there is not much that this band has not achieved in five decades since its formation.

With numerous awards in the bag, including four Grammy Awards, eight American Music Awards, six Billboard Awards and 12 MTV Video Music Awards, they crossed all gender boundaries with the Run-DMCl remix of “Walk This Way”, which earned them a Soul Train Award for Best Rap Single. Along with dozens of multi-platinum albums, the band continues to inspire generations to this day, making them one of the most loved bands of all time.

Aerosmith’s influence on rock and the music industry is undeniable. The band has made major achievements in the charts and album sales throughout its career, including the fact that it is second on the list of Singles # 1 on the Mainstream Rock Tracks chart, with nine hits. In addition, they were the only rock band to enter # 1 on the Billboard Hot 100 chart, with the release of the theme “I Don’t Want to Miss a Thing”. Also note that they are the American group with the most Gold Albums and more certificates (gold and platinum).

This year the country has 68 Zero Pollution beaches 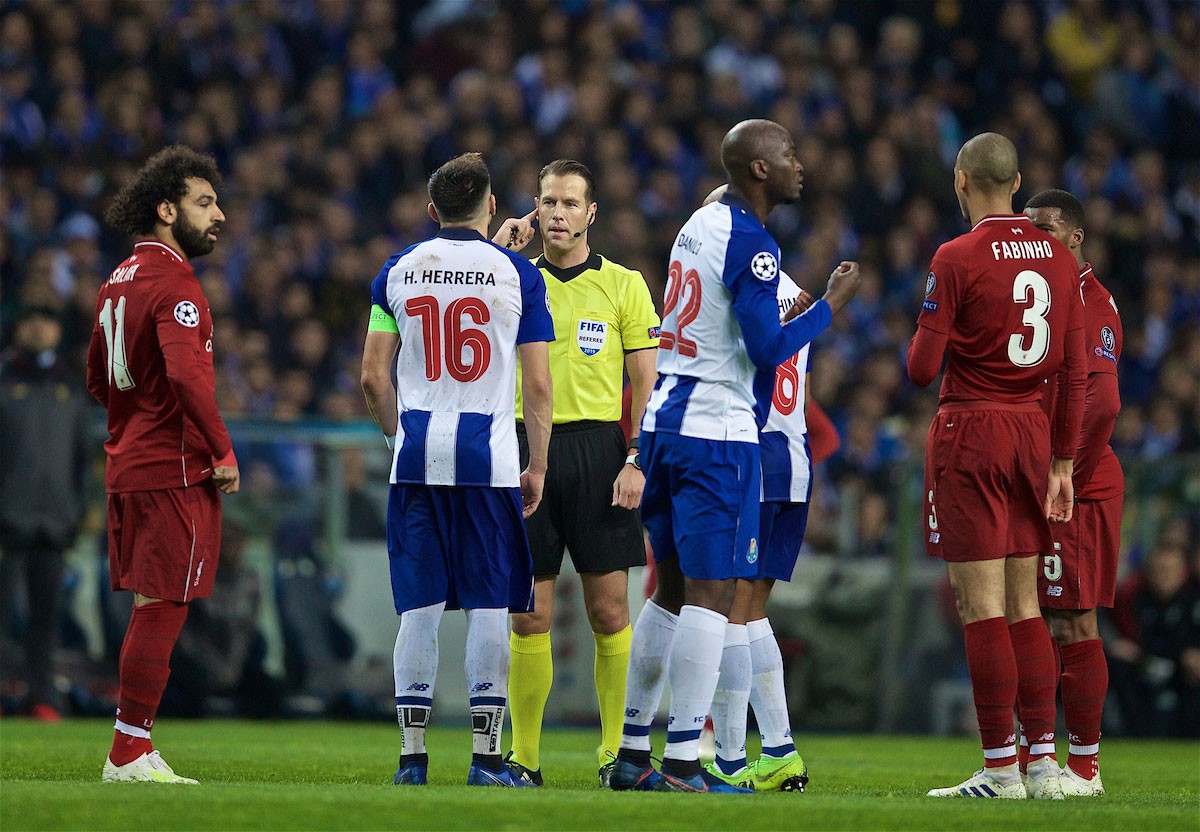 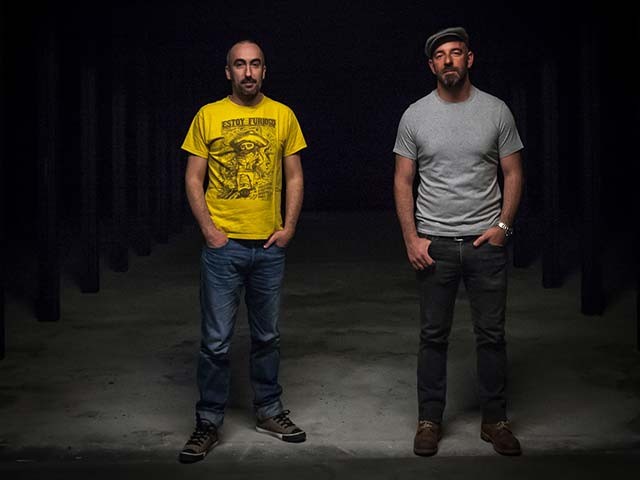 “Miramar” nominated for best European independent album of the year 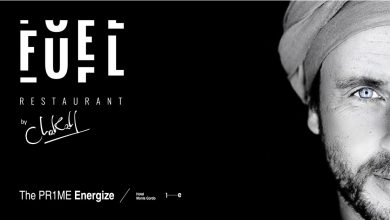