Another night of music at Teatro Municipal Maria Matos, with Afonso Cabral, guests and his acoustic guitar

With him was Pedro Branco, on the electric guitar and António Vasconcelos Dias, on the keyboard’s, in a show that was produced by the Production Force.

Afonso Cabral made his solo debut in 2019, with the album “Morada”; this concert served to celebrate a year on its release one year on the album, an intimate album, whose sound was to meet the public who attended this concerts. Afonso Cabral was known as the lead singer of You Can’t Win, Charlie Brown, having achieved with this group quite a notoriety in the Portuguese music scene, but also with Bruno Pernadas in his performances on stage.

Luís Severo was Afonso‘s first special guest, sang “Maio“, with lyrics of his own and “Perto“, a song written by Afonso Cabral for Cristina Branco.

Afonso Cabral makes his solo debut as a composer with the theme “Perto”, performed by Cristina Branco and in partnership with Francisca Cortesão, the song “Anda Estragar-me Os Planos”, a theme that Joana Barra Vaz interprets at “Festival da Canção” and was seventh in that national competition.

From John Prine and with Cláudia Pascoal, his second special guest, they interpreted “I have met my love today” and “Inércia“, Afonso Cabral song and that is part of the album “Morada“.

Honors Paul Simon, with a version of “Slip Slidin ‘Away“, with his voice and guitar one of the highlights of the night.

He was invatid by Antena 1 to participate in the Amália Rodrigues tribute album, “Com Que Voz”, with the song “Ai Mouraria” and with “Anda estragar-me os planos” Afonso Sobral ends a good musical night, he did not disappoint who went to Maria Matos. 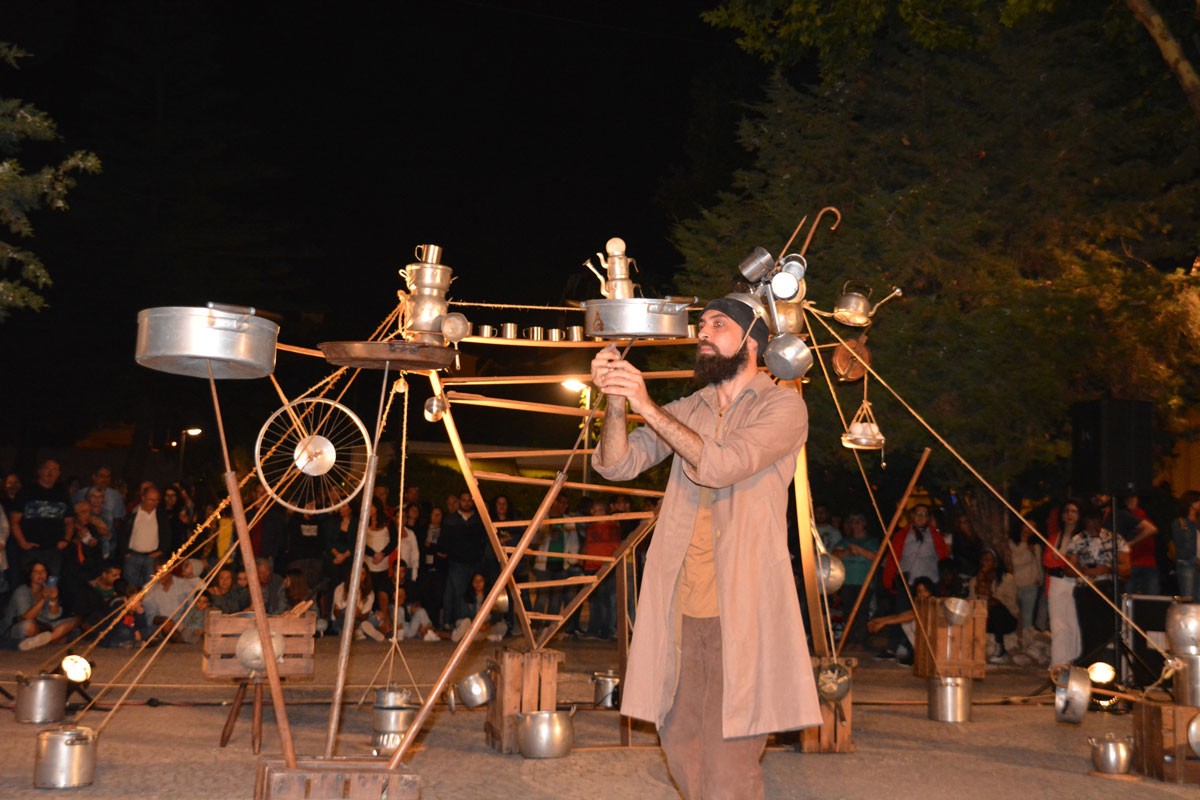 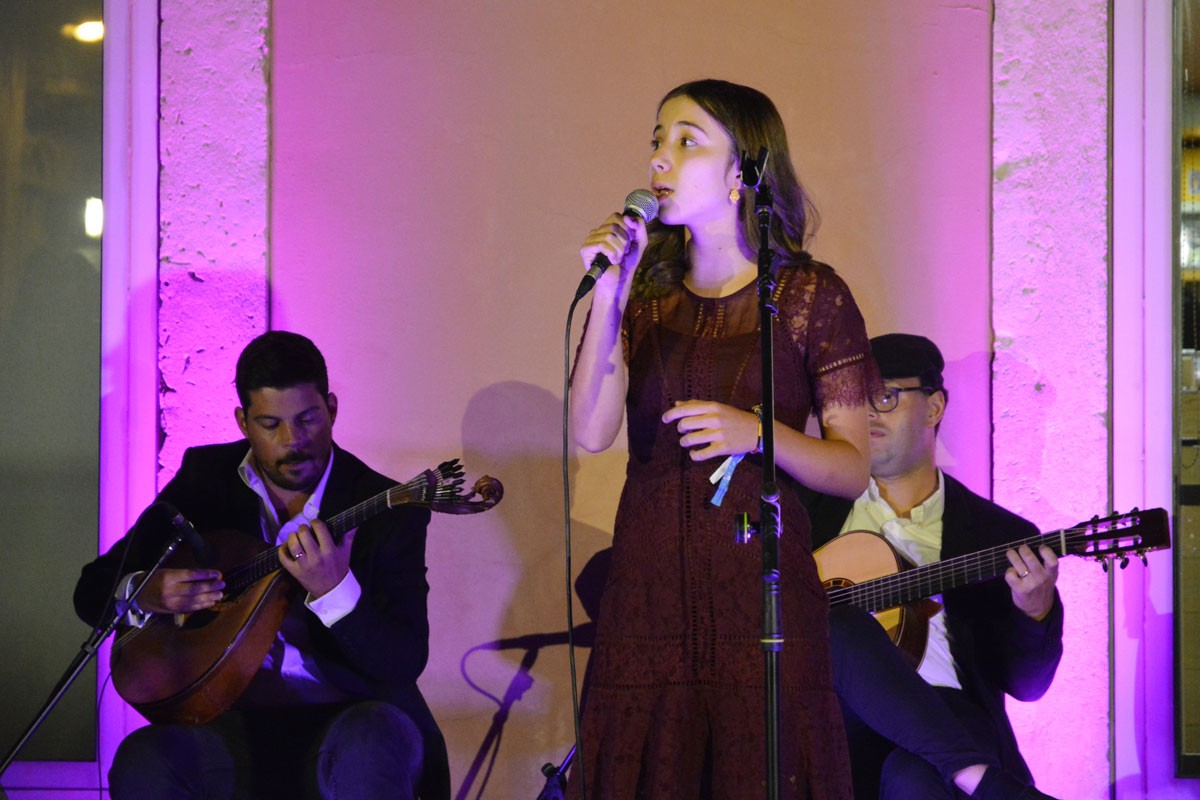