EnergyNet, the organizing company of the Africa Energy Forum with around 3,000 participants, will count on several Energy ministers from Portuguese-speaking countries, such as João Baptista Borges, Minister of Energy and Water of Angola.

In the EnergyNet communiqué, he mentions “a record of 18 ministers from various countries, as well as several secretaries of state and senior officials from various ministries and numerous industry investors, have already confirmed their participation in this year’s Africa Energy Forum“.

About 3,000 participants are expected to attend the meeting held in Lisbon from 11 to 14 June, inaugurated by António Costa, Prime Minister of Portugal.

According to the statement, Simon Gosling, the director general of the event, the realization of the Africa Energy Summit in Lisbon “was warmly welcomed by the Government of Portugal, which continues to put partnerships, knowledge and technology transfer and economic opportunities firmly in the hands of those who are available to receive them, “adding that” this is especially true in Portuguese-speaking countries, where large investments are being made in the natural resources and electricity sectors. ” 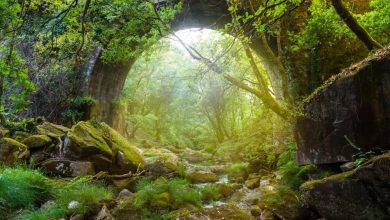