After “E Quê?” and “Pila Badju“, James dos Reis collaborates again with AGIR the music and lyrics of the new single Pena de Mim which talks about an unconventional love story, a break between romance and irony. Packed by African rhythms, it is a song full of good energy, with the flavor of a summer that we never want to end, and which brings the mark of friendship in a video where, alongside James dos Reis, guests parade AGIR, Bárbara Bandeira, Carolina Deslandes, Catarina Gama, Gon Olivier, HYPZ, Irma, Isaías, Joana Lima, Just Jon, Karetus, Kasha, Luís Borges, Lura, Matay, Mel Jordão, Nininho, Paulo Pascoal, Ricardo Oliveira, Soraia Tavares, Tiago Bandeira and 9 Miller.

James dos Reis believes that the path to the future is human energy because nothing is more inspiring and mobilizing. As an artist he sees the future as a permanent stimulus to innovation and exploration of his own limits. His biggest goal is to touch people and make them feel something, through the melody or the stories he sings.

Author and performer, James dos Reis seduces us with a fresh sound, an irresistible fusion between pop and the balance of African rhythms that evoke their roots and musical influences, which, in addition to afro-pop, have the stamp of soul and r&b, very linked to his journey in London.

Although the connection to music is ubiquitous in his life, it was only at the age of 17 that James dos Reis began to show his voice to those around him. In search of new personal experiences, in 2016 he moves to London, where he ends up finding yet another vocation, that of a model. Maintaining international representation in the fashion area, James dos Reis returns to Portugal four years later to embrace what inspires him most in life: music. 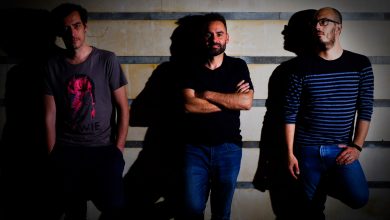 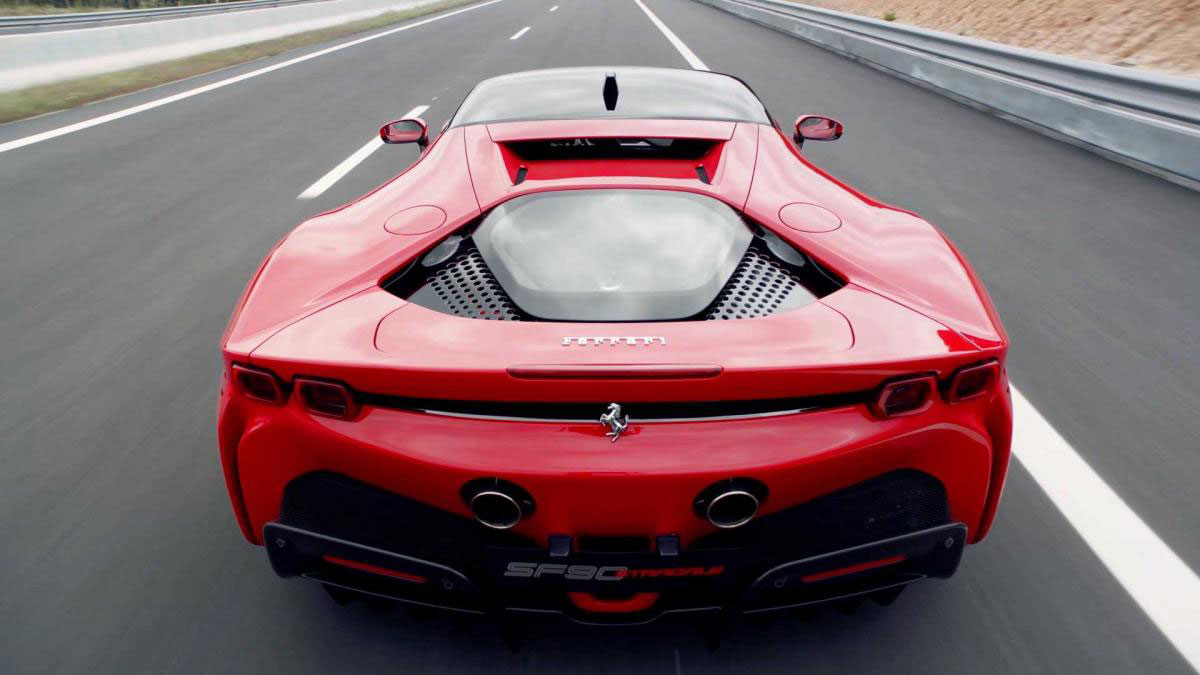