It is the 11th consecutive year that the quality of the Luso Gold Water is internationally recognized.

This distinction reflects, once again, the quality and natural credentials of Água de Luso, which has preserved throughout its more than 160 years, and according to high quality standards, respect for the origins of water, whose secret remains to be Serra do Bussaco.

Luso Natural Mineral Water is an exceptional resource. It rises at a temperature of 28ºC in the village of Luso. It originates in rainwater infiltrating the Serra do Buçaco, in rocks formed almost exclusively by quartz, called quartzites. The topography of the top quartzites allows them to benefit from high orographic rainfall. 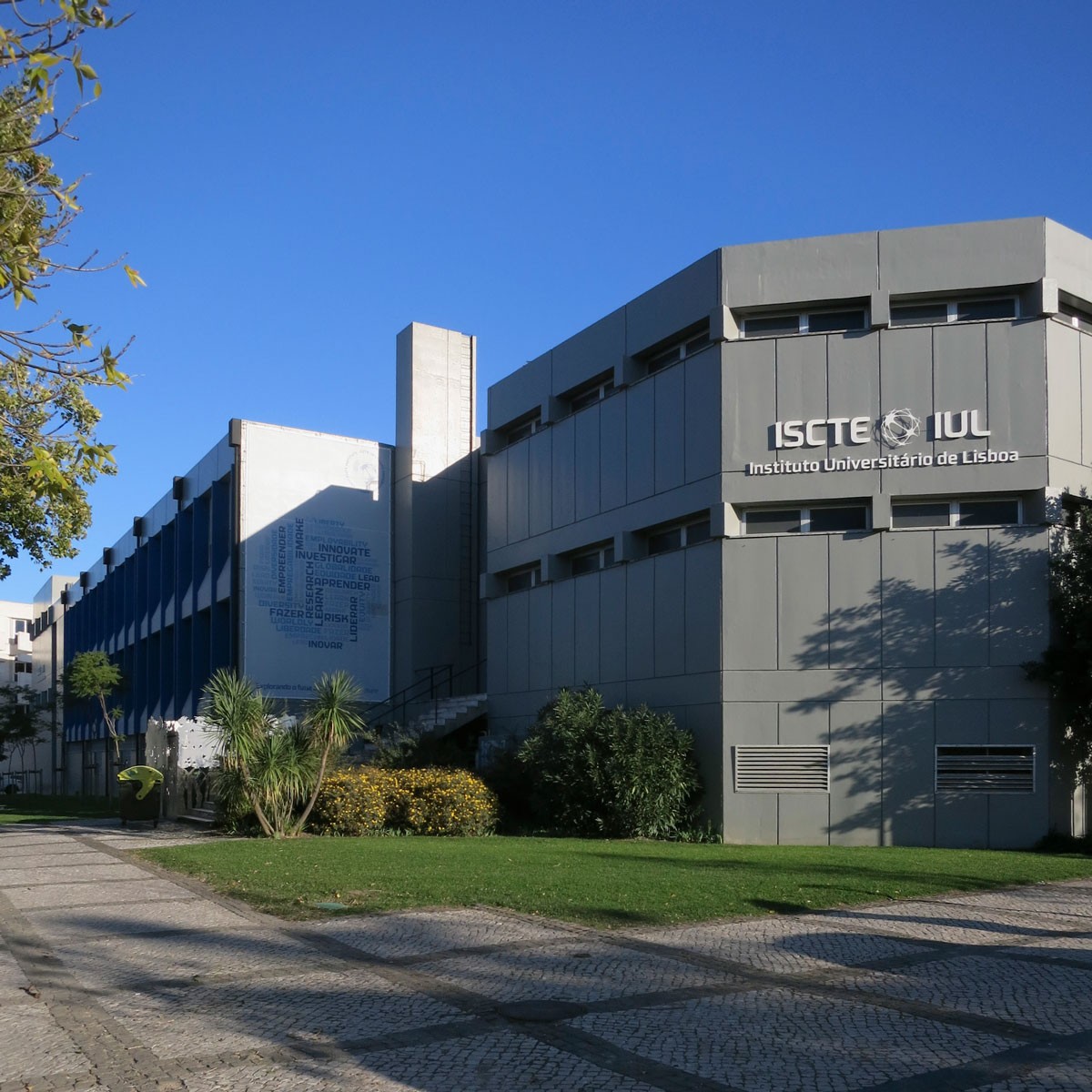 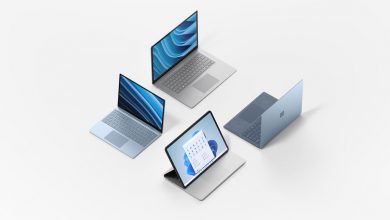 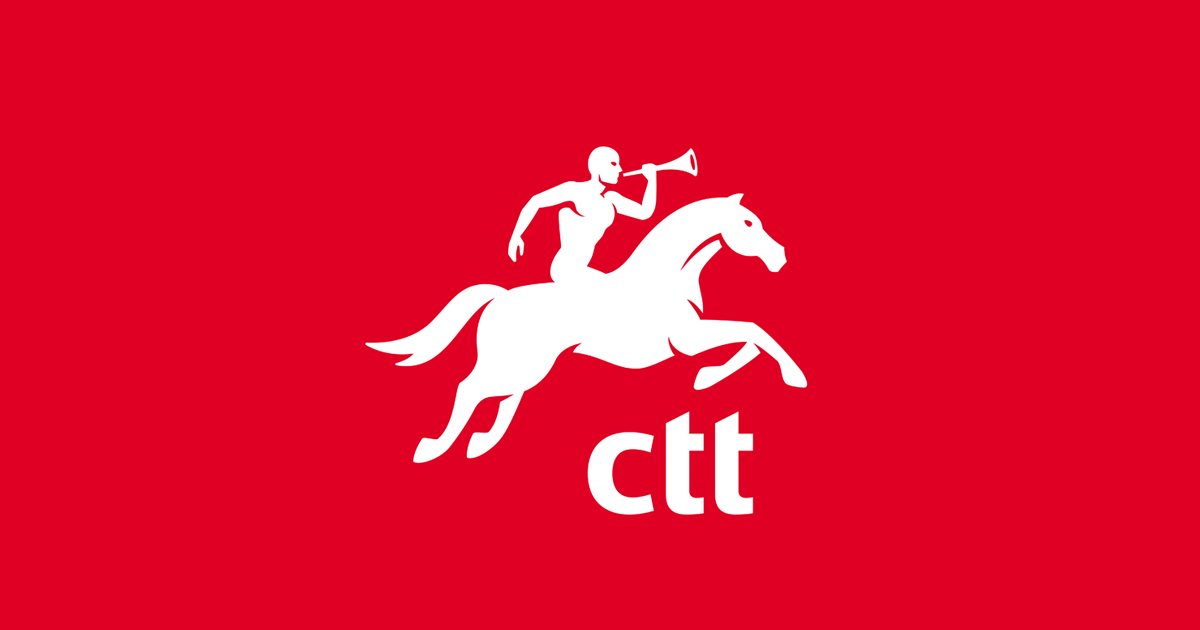 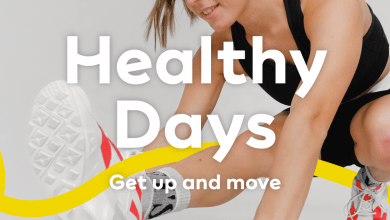