The construction of the new airport at the Air Base No. 6 in Montijo could be the opportunity to increase tourism and employment in the district of Setúbal, defend the merchants and residents of the region, despite the fear of noise.

“The airport of Montijo will have a lot of interest for the Peninsula of Setúbal since it will bring a sector in which we are extremely needy that is the hotel and tourism. We have catering, but we lack considerable hotels to be able to increase tourism of the region “, defended Francisco Carriço, president of the Association of Commerce, Industry, Services and Tourism of the District of Setúbal (ACISTDS).

For the person in charge, every tourist, national or international, “likes to enjoy the typical products of traditional commerce”, and therefore, the new airport in Montijo will be an opportunity to showcase the gastronomy of the region, as well as wines homemade “unique”.

Francisco Carriço recalled, however, that in order to be “easier for tourists to enjoy these products”, it is necessary to “increase the number of hotels” in the Setúbal Peninsula.

The merchants and residents of the area about a possible airport in Montijo.

Sandra Camilo, a 36-year-old fisherman from the Alcochete village, said that an airport will provide the development of both the city and the country, creating “more work.”

When questioned whether an airport in that area would be beneficial to the business, neither thought twice: “Sure, I’ll sell more fish, there will be development, more people coming and going.”

Also the taxi driver José Sandro pointed out that “it will bring a lot of work” and that “much is lacking in the region”.

It is agreed that an airport in Montijo will bring economic growth to the various municipalities in the district of Setúbal, but some also argue that environmental impacts, such as increased noise, will be harmful to the population.

A civic platform against infrastructure has argued that noise will in some cases be higher than that recommended by the World Health Organization, affecting mainly the Baixa da Banheira area in Moita and Lavradio in Barreiro, due to its proximity to expected take-off and landing zone.

Besides these territories, also the Samouco, in Alcochete, will suffer the sound effects, because it is the closest parish of the Air Base nº6.

“This is something that can not be avoided. Anywhere there is an airport people have to get used to it and have to see the other part of the story: development, the enterprise, which will bring a lot of work to everyone, “recalled Sandra Camilo.

On the contrary, a resident of Baixa da Banheira, Conceição Ribeiro, 69, was dissatisfied and worried about the consequences.

“I’m not going to like this situation, I’ve had the opportunity to see them go by and I do not agree, and then I’m very scared when the noise comes if a plane falls near or over my house because they’re going to pass by. Go to other more open places, without being at the foot of the populations and the dwellings, “he stressed.

Already the staff member of a florist in Samouco, Conceição Nunes, 75, said that the airport would be welcome and that the noise “is a matter of habit”.

“I do not live here, I live in Montijo, but I’ve been here since morning to night.” I say, “Why not?” They say there’s going to be a lot of noise, but I also heard that the biggest noise will be in Baixa da Banheira and Alhos Vedros, “he said.

The shopkeeper told him that, at the time of the Popular Saints, the verse he created about the new airport was the most requested to place in the basil.

“In the year 2022 this will be at eight because the village of Samouco will have the airport,” he said.

Another 72-year-old resident of Samouco, António Louro, acknowledged the benefits of the airport for the region but defended the Alcochete Shooting Range alternative between Montijo and Benavente (Santarém).

“I thought it was better than the airport went to the field because Montijo would also have an advantage and we would live here more quietly because the noise is going to be immense. My opinion is that it should be at the Alcochete firing range because there is housing, there is nothing, it was only to advance the motorway a little bit because it is also close to Lisbon, but politicians know, “he said. 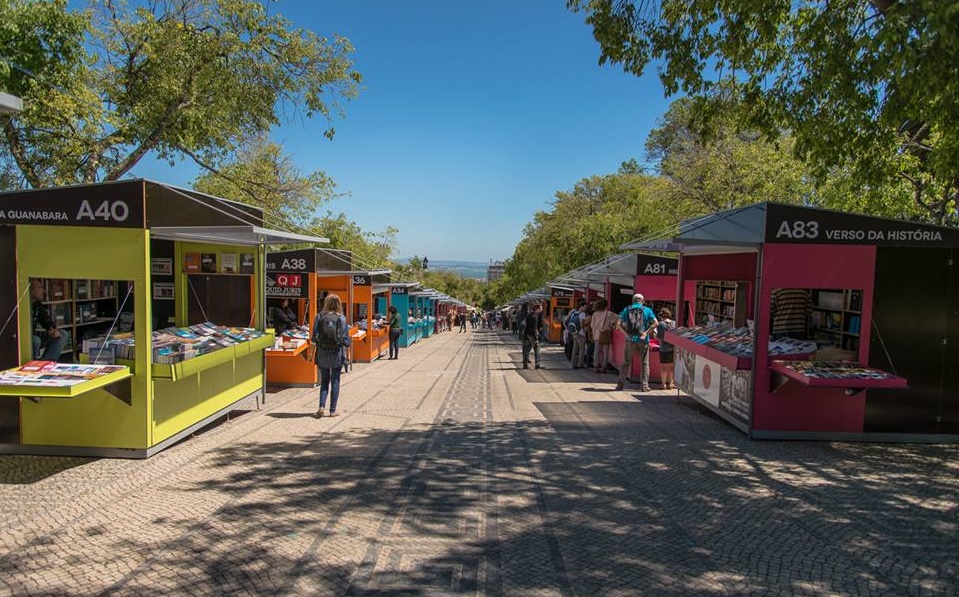 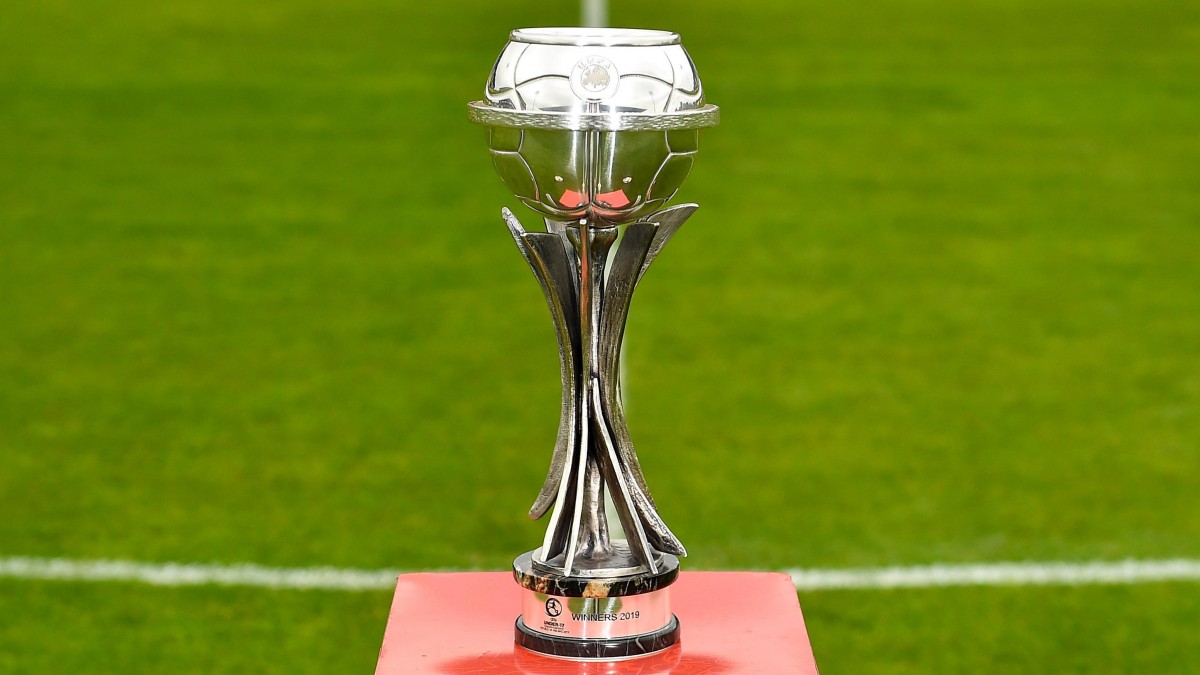 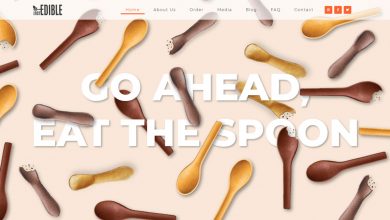