Team trained by the Portuguese coach added another victory.

Al Hilal, coached by Portugal’s Jorge Jesus, qualified for the second round of the Arab Champions League with a 1-0 victory at Oman’s Al-Shabab stadium in the second leg of the opening round.

A goal scored at 61 minutes by Brazilian midfielder Carlos Eduardo, a former Estoril Praia and FC Porto player, was enough for the two-time Saudi championship – and league leader of this season, in equality with Al Nassr – to win the trip to Oman.

The team coached by former Lisbon and Sporting rivals Sporting and Benfica, who had imposed themselves by the same margin (1-0) in the first leg, have already won the competition twice in 1994 and 1995.

Quaresma scores another goal for ... trivela 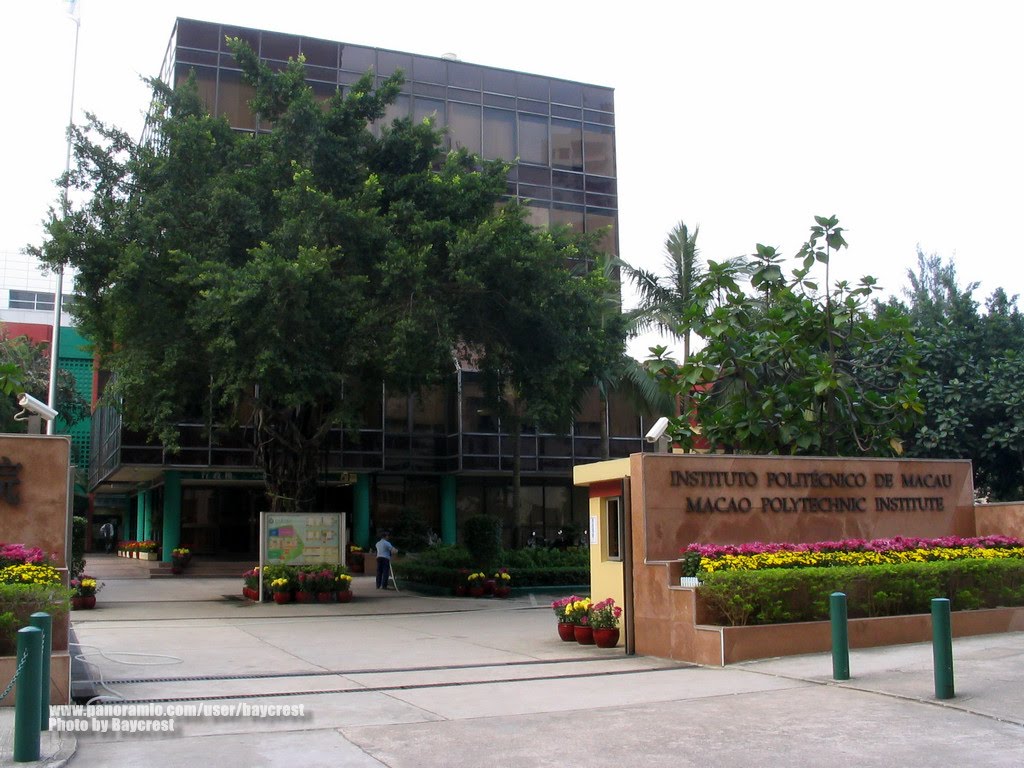 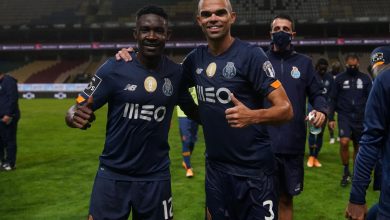