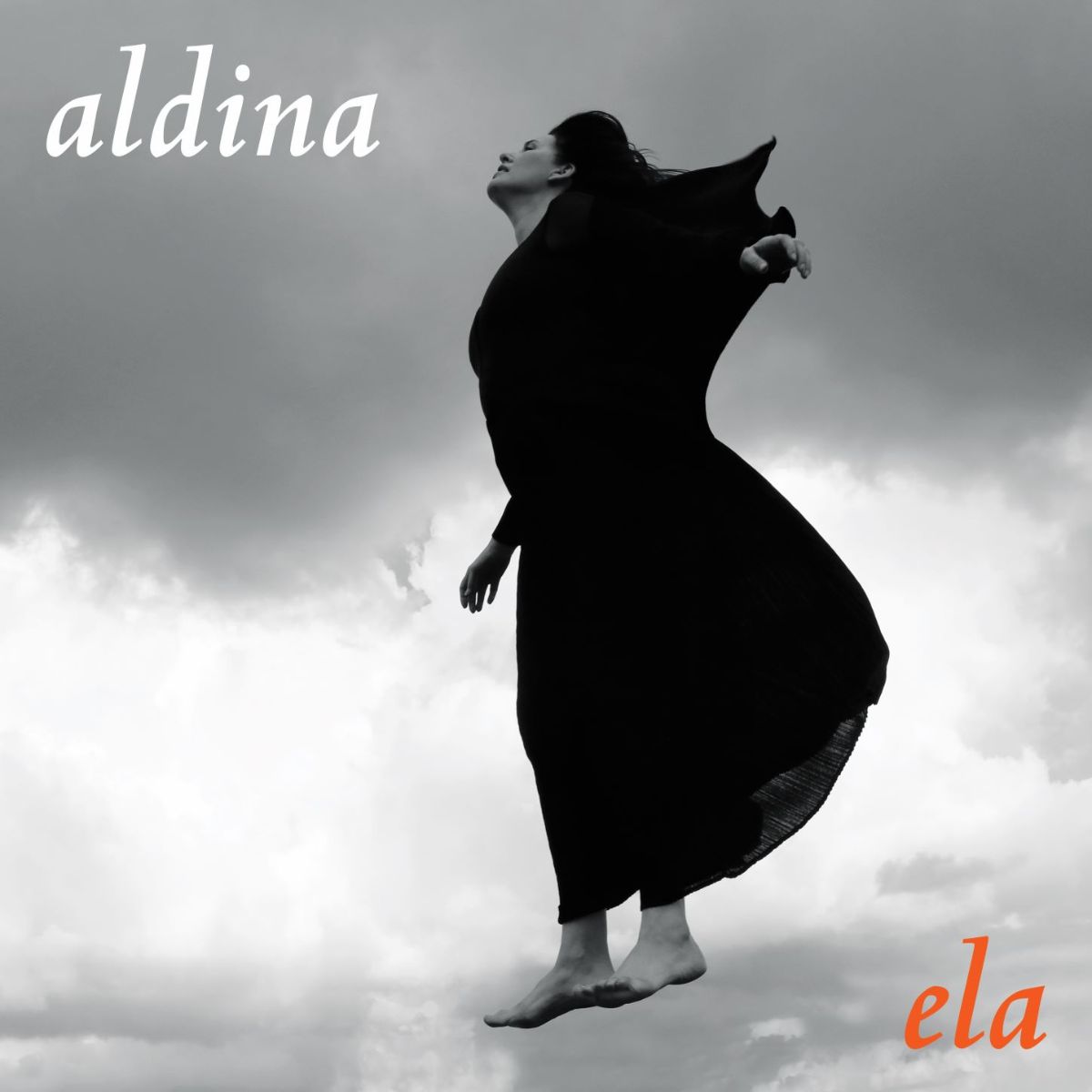 “He is the only composer who composes for my voice and artistic personality. We have very strong musical and poetic affinities. It is always him who decides what to compose and what he writes for me. This time I wanted to compose a fado that would be my portrait, as he sees me, and when I interpret it I try to be a voice for many of the stories that involve and affect the female condition. Adding this theme to Quando Se Ama Loucamente, I dare to say that Manel Cruz invented my fado outside the universe of traditional fado”

Aldina. She doesn’t learn to be someone else. Like someone who got lost again to find a new place. And again found – it is dense substance.

Minho River Ecotrail Is in trending 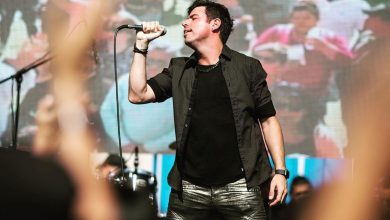 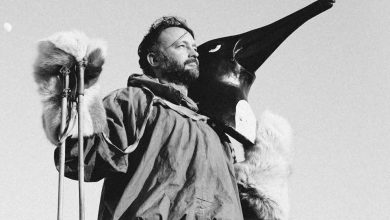 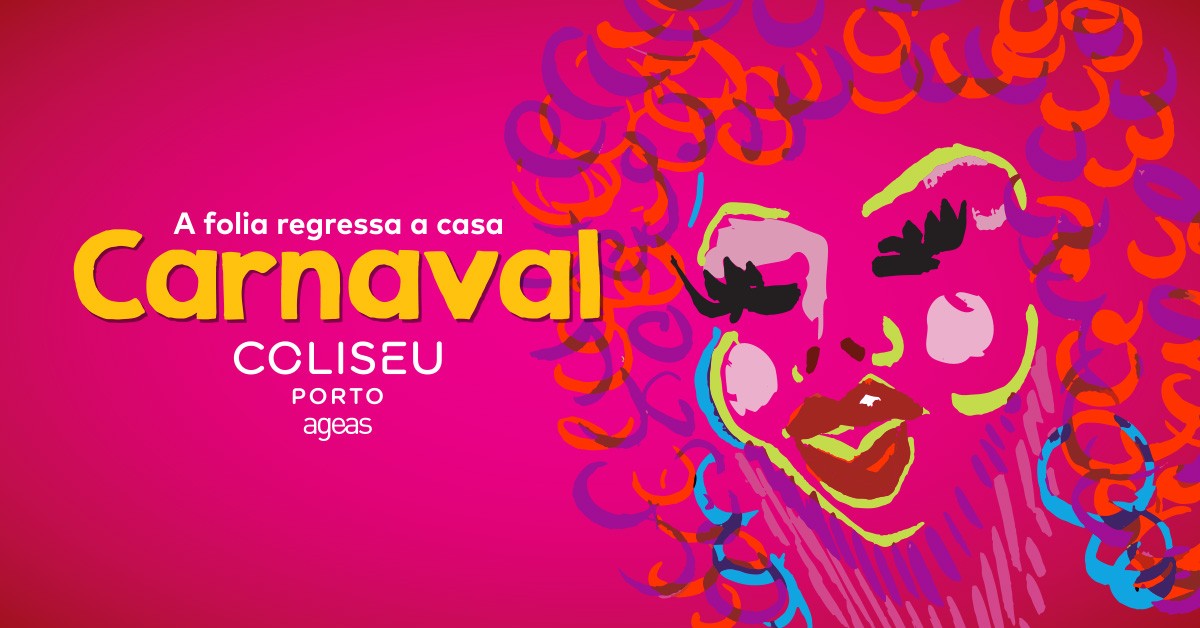 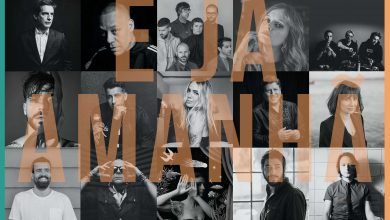