The pork from Alentejo, created and produced by the Portuguese breeder Rodrigo Duarte in the United States, today won the prize in the category of best pork fat in the competition Charcuterie Masters in New York.

The Charcuterie Masters is considered a national charcuterie of the United States of America (USA) and held, along with a charcuterie fair, on Saturday night (Sunday morning in Lisbon) in an emblematic hall of New York, the Flushing Town Hall.

Two floors, two rooms, four dozen vendors and competitors, 60 varieties of products, many scents and flavours made the 2019 edition of a national prize, which, through its participants, spread to neighbouring Canada, England and Portugal.

The prize for the Alentejo pork, the seventh prize won by the Portuguese company in this contest, means a lot to Rodrigo Duarte, a Portuguese immigrant who opened the Gourmet products market in 2006 in Newark, United States.

“It is very important for Portugal, for our Portuguese breed and for developing Portuguese culture,” says Rodrigo Duarte, who believes that meat of Portuguese origin has “excellent quality“, “an excellent taste” and is being recognized in the USA.

The Alentejo pig “is an extraordinary breed, with the tremendous power of charcuterie”, describes the pig farmer.

“It’s a fact, we’re Portuguese among American people struggling with typical Portuguese products, so it’s a bit hard,” Rodrigo Duarte acknowledges, saying “we have to be persistent and always keep on tapping the same key: what It’s Portuguese is good. ”

The affluence of the clientele to the bank of Rodrigo Duarte was great, called by a demonstration on stage of the Portuguese products, that included ham and chorizo Alentejano, homemade paio, black pudding, pork ear, saucisson sausage in Port wine and others.

The annual production of Caseiro and Bom is three thousand annual hams, of which one third is black pork from Portugal, pure Alentejo line, but born in the United States and created in a natural and handmade way.

“We are a baby in the world of hams,” says Rodrigo Duarte, but the ambition of the Portuguese company is to set up a factory in the United States to increase production and sales, with the goal of reaching 30 thousand parts per year, within five years.

Rodrigo Duarte is proud to be the first to import Portuguese pigs and import black-legged semen into the United States through a protocol with the Portuguese government.

Four years ago, the business vision began to be shared in US schools, when they received charcuterie classes taught by Rodrigo Duarte and his team to keep this part of Portuguese culture alive, even outside the home.

“If we do not leave the house and we do not show, nobody goes to our house to see how our culture works,” reflects the Portuguese emigrant.

In the view of Rodrigo Duarte, there are still many opportunities to develop and promote Portuguese culture in the United States and the future for it is “laughable“, and promises to continue working in that direction. 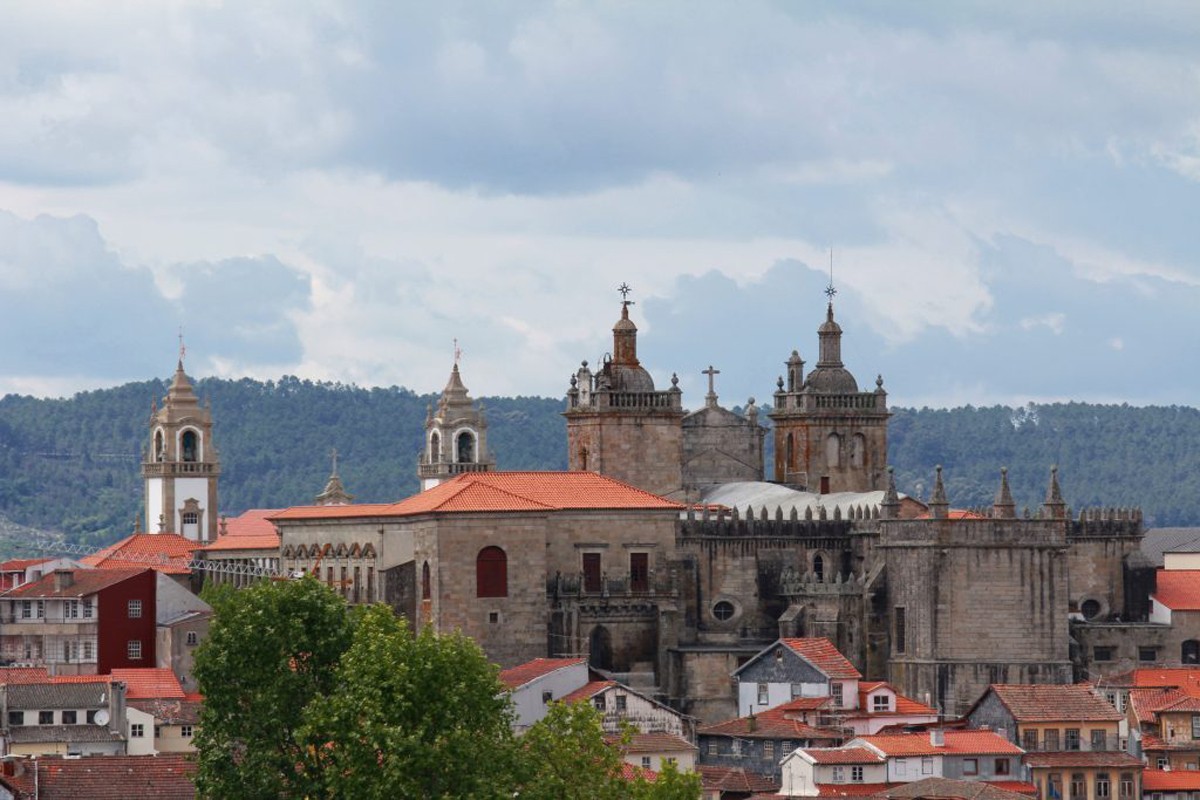 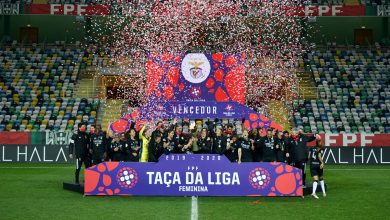 Benfica won the first edition of the Women’s League Cup

We are already using the natural resources of 2021