The swimmer Alexis Santos broke the national record of 50 meters back in a long pool, which already belonged to him, when he fulfilled the distance in 25.28 seconds, during the European Championships, which take place in Budapest.

The Sporting athlete surpassed the previous maximum by 14 hundredths, which belonged to him since August 1, 2019 and had been established in the Nationals Absolutes, in Funchal.

Portugal is represented by 16 swimmers in the European Championships, running until Sunday, with the ambition to reach the finals and to increase the five presences already assured at the Tokyo2020 Olympic Games.

João Sousa descends to 110th place in the ATP ranking 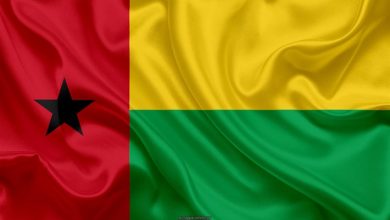