In this first weekend of games, the Wild-cards, we will have 6 games to be played, and all of them with a strong implication: whoever loses goes home, and whoever wins goes to the next phase.

On Saturday, January 9, the “super-powerful” Buffalo Bills receive the Indianapolis Colts (6:05 pm on ELEVEN 2), followed by the duel between the Seattle Seahawks and the LA Rams (9:40 pm on ELEVEN 2), who will be the third meeting between these teams this season, and they share the victory between them in the first two games.

We finished at dawn from Saturday to Sunday (1:15 am on ELEVEN 2) with Tom Brady’s Tampa Bay Buccaneers traveling to the United States capital to face the Washington Football Team.

On Sunday, January 10th, the show continues with the Baltimore Ravens and Tennessee Titans (6:05 pm on ELEVEN 2) colliding. Two forces of nature in Lamar Jackson and Derrick Henry, face to face, and then the New Orlean Saints and Chicago Bears (9:40 pm on ELEVEN 2) enter the main stage to clarify who is the best of the teams.

In the early hours of Sunday to Monday (1:15 am on ELEVEN 2) the Cleveland Browns, who return to the playoffs 18 years later, visit their divisional rivals, the Pittsburgh Steelers. 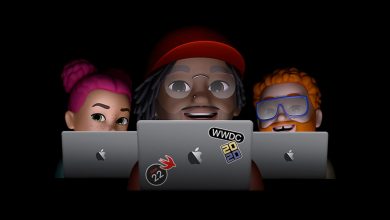 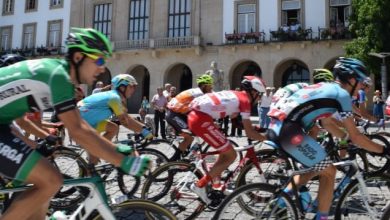