The Lisbon Feminist Festival will be held this year throughout May with events at the weekend, and the organization will receive until Sunday proposals for initiatives to include in the programming.

“The Festival is based on the ‘Open Call’ proposals. I think we have already passed the 140 proposals,” said Filipa Marta of the organization.

Filipa Marta acknowledged that it is still premature to talk about the festival’s schedule, noting that a Carnival party, a concert and several workshops will still be held.

“There will be a workshop already for the week, on February 16. A watercolour workshop.” The carnival party will be on March 4, about the 70s, “which last year had about 500 people“, said Filipa.

With the theme “Feminisms: The struggle of everyday life“, the Lisbon Feminist Festival is distinguished by workshops, debates, concerts, theatre, cinema, exhibitions and other forms of expression.

The Festival, which is a non-profit and self-managed event, received in January seven thousand euros for the 6th edition of the Municipal Prize Madalena Barbosa of the Lisbon City Council in partnership with CIG – Commission for Citizenship and Gender Equality.

Filipa Marta recalled that the organization is still deciding whether to resort to crowdfunding actions, as in 2018, to cover the expenses of the second edition of the festival, after having received the prize for the promotion of gender equality.

“Last year we opened the ‘crowdfunding’ We got some money It was not anything special Where we got more money was at the fundraising parties and with that the festival was made, paying people’s allowances, food and travel, “said Filipa.

The Lisbon Feminist Festival was born in November 2017, following a challenge launched through Facebook, with the mission of being “inclusive, intercultural, anti-fascist, anti-racist and anti-capitalist.”

In the first edition, in March of last year, the event counted on about a thousand people spread by 17 spaces in the city with about 60 events. 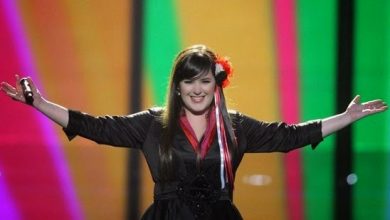 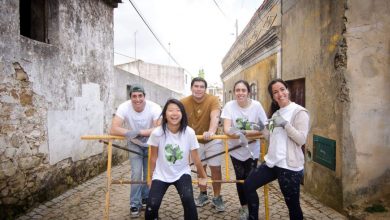