The British alt-J are confirmed in the 14th edition of NOS Alive. The trio climbs to the NOS Stage on the first day of the festival, July 9, joining Taylor Swift.

After several grand concerts in Portugal, the eternal love for alt-J remains and the band is back to conquer the Portuguese audience once again with their latest work “RELAXER”.

Joe Newman, Gus Unger-Hamilton and Thom Green together are alt-J and one of the most successful British bands ever. “RELAXER” succeeds the acclaimed “Is All Yours” and the award-winning “An Awesome Wave”. The first two albums totaled more than two million copies and their music streamings totaled two billion.

The 11th Generation "DEPOSITRON" Schools collect over 470 tons of waste 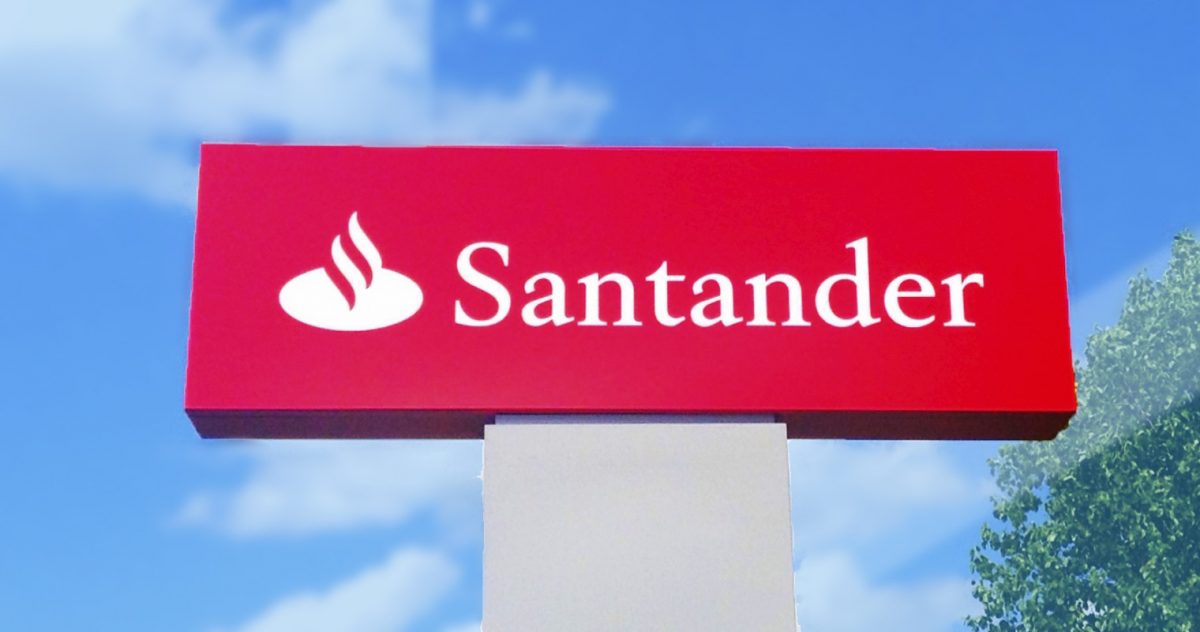 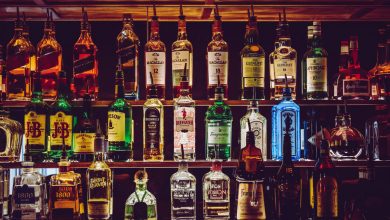 CPCJ organizes National Meeting on alcoholism in times of pandemic 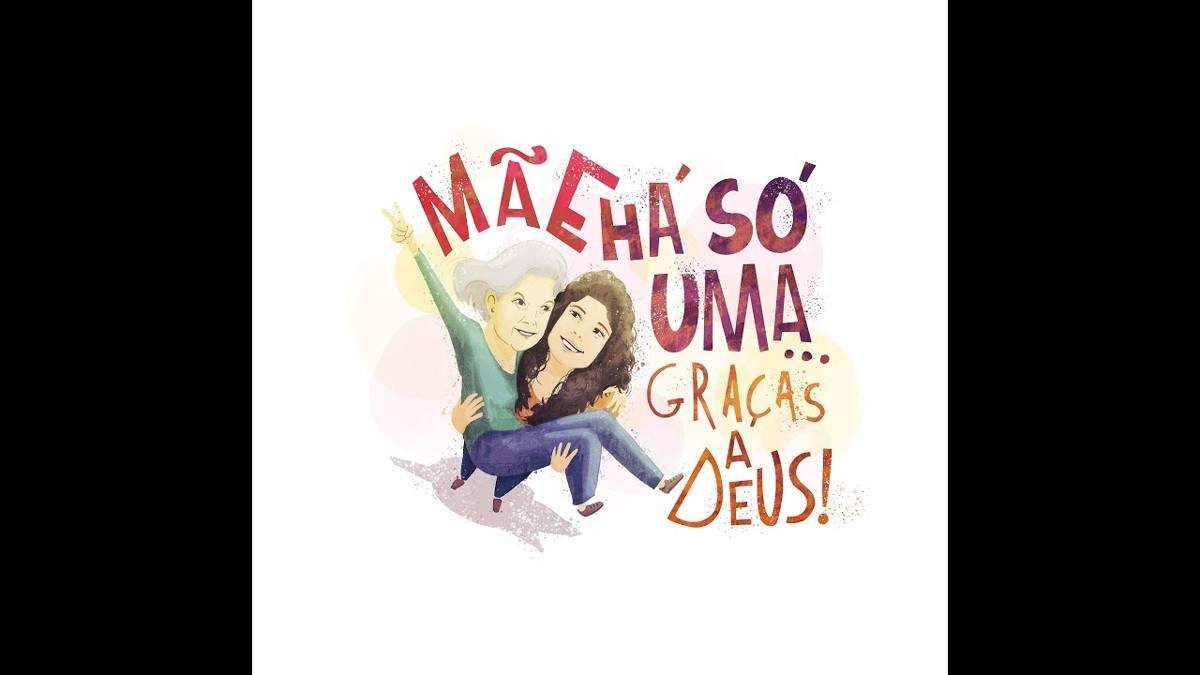