Thus, to celebrate Amália Rodrigues’ 100 years, the fado singer sang some of the most emblematic fados sung by the diva, whose lyrics were written, some by the fado singer herself, others by the most notable Portuguese poets.

In his first contact with the public, he thanks everyone for going to the concert and says that “Sing your biggest Fado reference and hope that the audience likes it”.

Pedro Moutinho is a fado singer who, due to his simplicity on stage, sees the conquered audience from the first note, not hesitating to reveal that “I haven’t been on a stage for many months, I am very happy to be here” the audience responded enthusiastically to him “So do we“.

In this concert, the fado singer was accompanied by excellent musicians, Daniel Pinto on the bass viola, Pedro Soares on the fado viola and André Dias on the Portuguese guitar.

Pedro Moutinho touched, confides that “growing up listening to the fadistas sing Amália is a challenge for me to sing Amália”.

As expected, the night ended with “Estranha Forma de Vida” by Amália Rodrigues and Alfredo Duarte, earning a standing ovation from the audience.

The audience says that the show was beautiful, knows very little and asks for more, but, unfortunately, the fado singer just goes back to the stage, to say thank you saying “sorry, but we have to finish, as the DGS demands. the theatre has to close”.

Another excellent concert with the seal of Força de Produção.

The visual part of the show, with images for each poem, was in charge of Sebastião Varela, who made all the photographs. 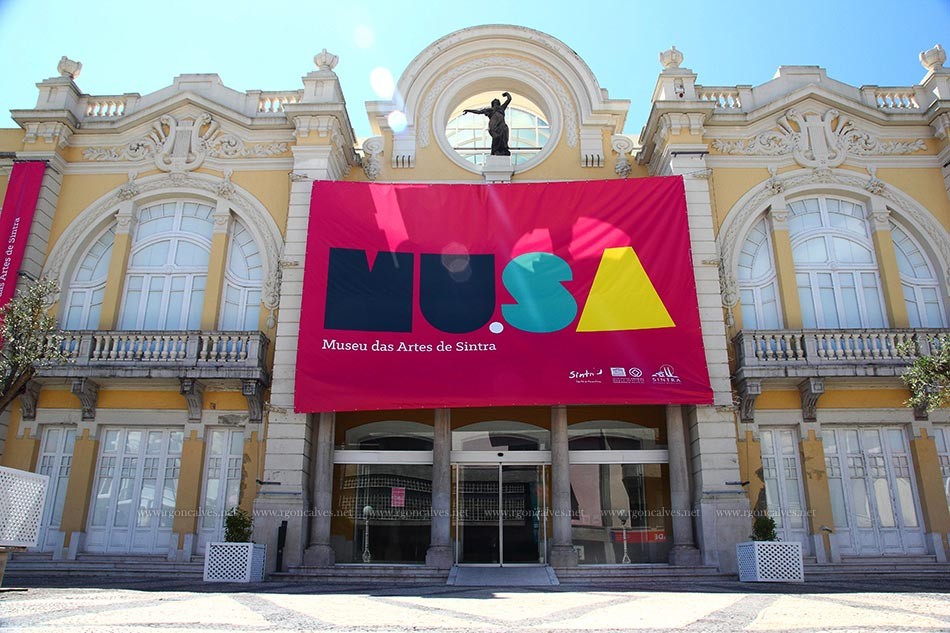 “Sintra e a Arte”, another session of Talks at the Museum

Producer Paulo Branco honored by the French Cinematheque in 2021