This Thursday, Amazon announced Luna, its new and first cloud gaming service that guarantees a breakthrough entry into the video game market.

At the launch date, the service will feature more than 100 games and will be available for PC, Mac and iOS. The company promises to make available an Android version, which does not yet have a set release date.

However, it has been guaranteed that the service will arrive on Google’s mobile OS in the weeks after launching the early access version on iOS.

In addition to accessing a game catalog, upon payment of a monthly fee of $5.99 for simultaneous use on two devices, Amazon has also revealed a controller with an integrated Alexa virtual assistant. 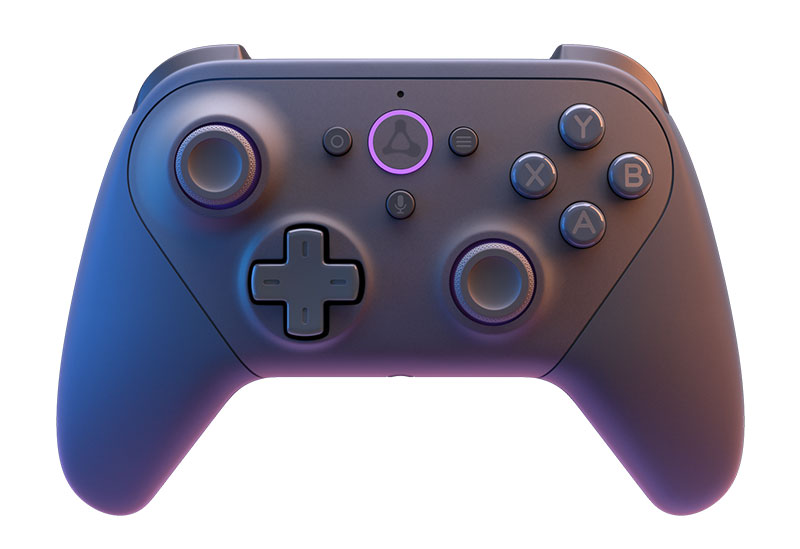 The controller will cost $49.99 and has a technology called Cloud Direct that guarantees reduced latency in game sessions.

The first set of games includes Resident Evil 7, Control, Metro Exodus, Overcooked! 2, among others. Subsequently, Ubisoft will have a section within the app, where it will highlight some titles from its catalog, such as the not yet released Assassin’s Creed Valhalla and Far Cry 6.

This organization by sections will be extended to other players, and the integration of each of them in the subscription should have an additional cost.

The all-new cloud gaming service from Amazon that makes it easy to play great games on devices you already own. Request an invite to early access: https://t.co/AjMs9eOaeK pic.twitter.com/1HsRUVNmvJ

The most useless websites
13 horas ago

The most useless websites: A Soft Murmur

The most useless websites: A Soft Murmur 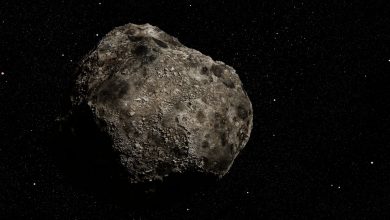 Asteroid will pass Earth next week 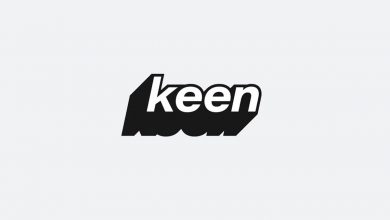 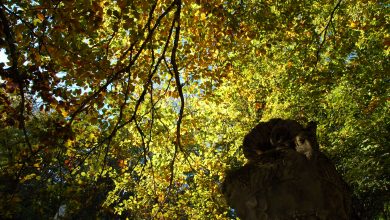