Since their debut album in 2011, Amor Electro has not stopped growing, becoming one of the leading artists of modern Portuguese music.

In about two and a half years, Amor Electro have established themselves as an artistic reference in the Portuguese music scene, reaching platinum, collecting awards and distinctions, and selling shows all over the country. 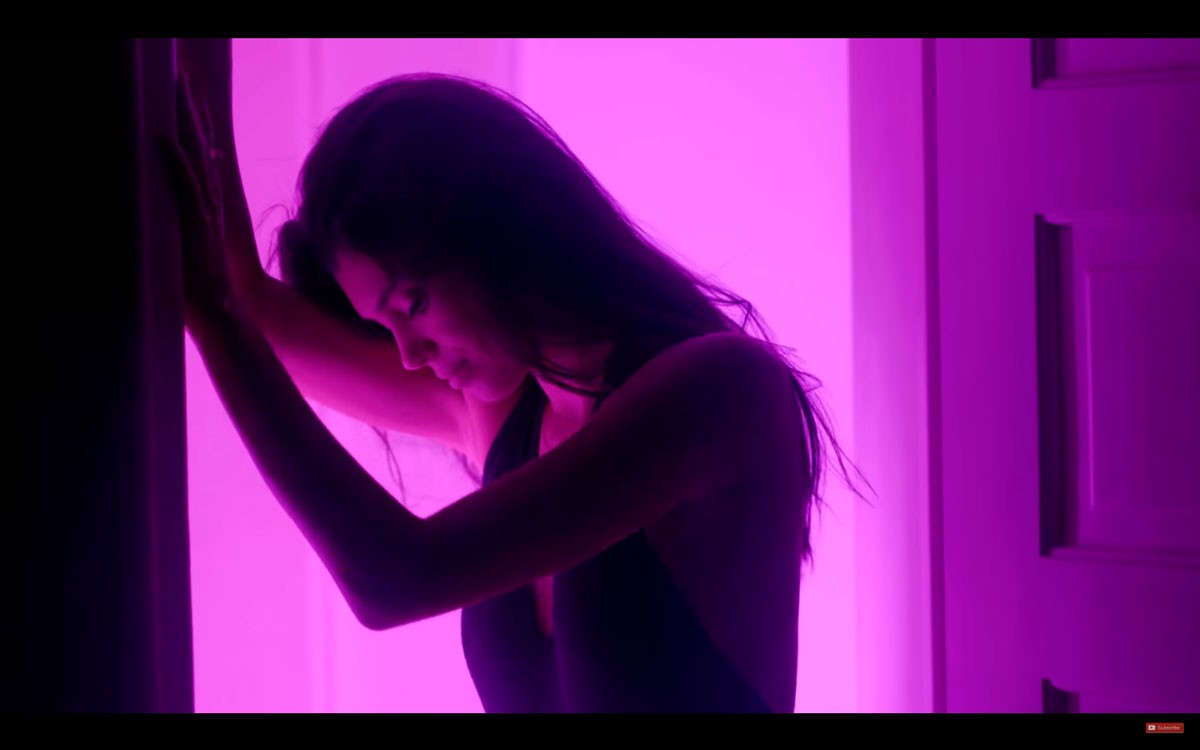