A necessary journey for redemption after the fall. It is in this raw and sincere way that Ana Bacalhau defines her long-awaited second album in her own name, entitled Além da Curta Imaginação, which is now available on digital stores and platforms.

This is an inevitably personal and intimate work, recorded between January and October 2020, thus reflecting the long and painful journey that the pandemic imposed. There is a disc before the pandemic and another after the pandemic: the line-up mirrors this, listing the songs in chronological order of recording.

The title starts from a verse of the song “Tudo de bom“, by Nuno Prata, the last of the lineup, being the phrase that closes the record.

Beyond Curta Imaginação is an album that aims to create new worlds that can materialize in this one. Create new worlds so that the experiences of pain and loss can be sublimated.

This journey began in 2020, when Ana Bacalhau unveiled the moving first single, “Memória“, a song written by João Direitinho, Guilherme Alface and Mário Monginho, from ÁTOA, and produced by Twins. In this theme, the singer tells a story of growth, ignorance and recognition of who she is, looking back, in the certainty that she is no longer that person and wanting to understand who she is becoming.

In the summer of 2021 she unveiled “Sou Como Sou“, a true hymn of self-acceptance and liberation from molds that don’t serve us, written by Alex D’ Alva Teixeira and Ben Monteiro, again with production by Twins. Mastering took place at Abbey Road Studios by Christian Wright.

More recently she released a new single, “Que Me Interessa A Mim“, a song about overcoming fears, knowing that it will reach higher, even with all the bruises, the wounds, the dents from the ill-supported falls.

The album “Além da Curta Imaginação” is available from today and features illustrations by Mariana, Miserável. 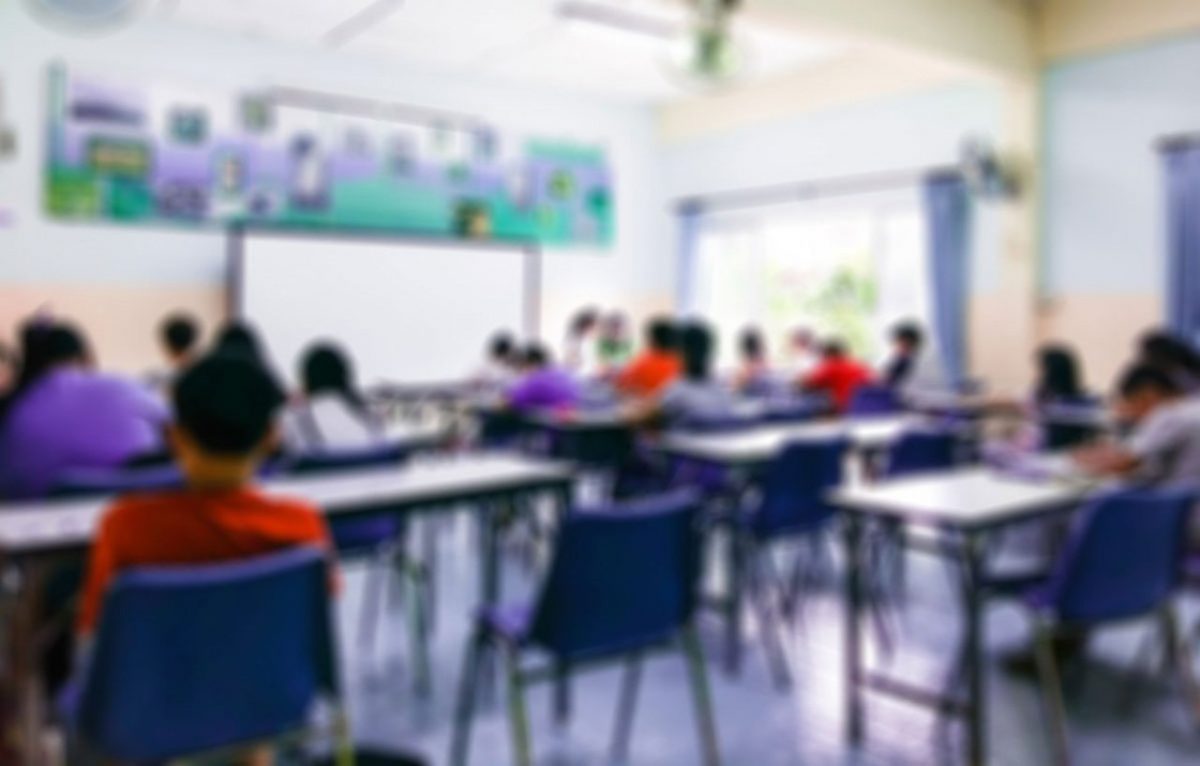 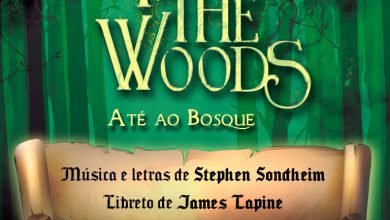