Portugal’s Ana Cabecinha was runner-up at the Guadix Grand Prix in Spain, where she started her athletic walking season in a 5km race.

Pechão’s Oriental Olympian, who in her winter training ran for road and cross-country races, took her first test in an athletic march, finishing at 22.25 minutes behind European champion of the 20 km march, María Pérez (21.38).

Spanish podium finisher Júlia Takács finished the podium in the 50km mark of Europeans last summer when Inês Henriques won the race, which finished at 22.35. 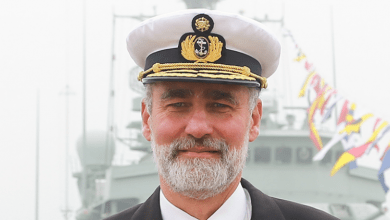 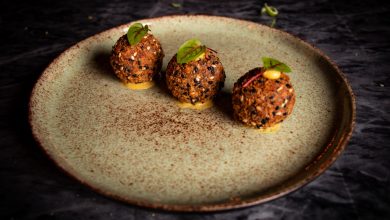