The winner was chosen today, unanimously, by the prize jury, chaired by the writer and professor Antonio Sáez Delgado and who, this year, included professors Pedro Serra, Ana Paula Arnaut, and Cláudia Teixeira, as well as the literary critic Anabela Mota Ribeiro.

Established by UÉ in 1996, to honor the writer who gives it its name, the Vergílio Ferreira Literary Prize aims to award annually the set of literary works of a Portuguese-speaking author relevant in the fields of fiction and/or essay.

The 2021 edition of the award, according to the Alentejo university, had nominations from seven institutions, representing two countries.

Poet, teacher, researcher and essayist, Ana Luísa Amaral is represented in countless Portuguese anthologies and is the author of several poetry books, including “A genesis of love”, with which she obtained, in 2007, the Casino da Póvoa Literary Prize/Correntes d’Escritas.

The Vergílio Ferreira 2021 Award ceremony, as in previous editions, is scheduled for March 1, the date on which the anniversary of the death of the writer Vergílio Ferreira (1916-1996), patron of the prize and author of “Aparição“. 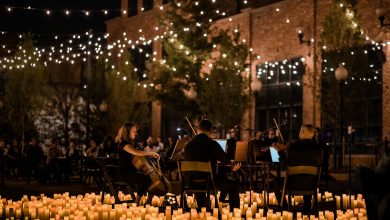 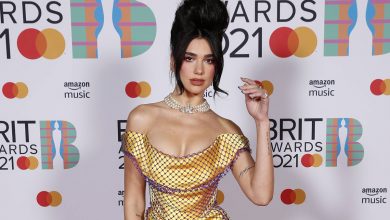 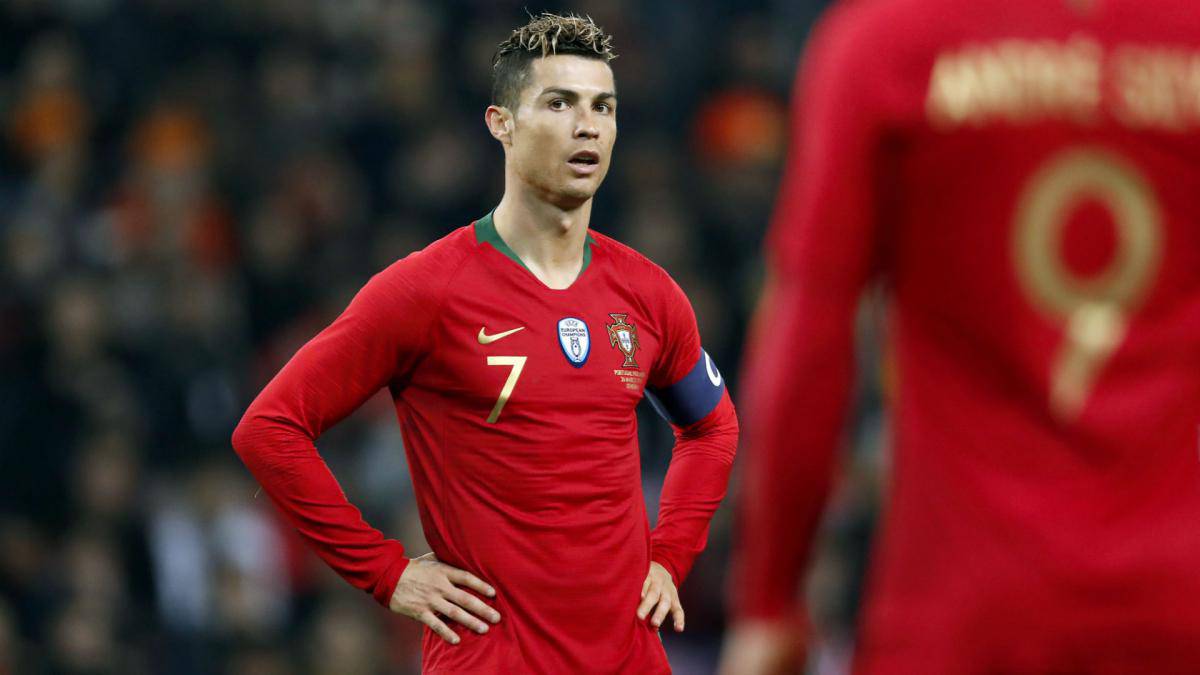