This Thursday, 18 countries competed in the second semifinal of the 64th edition of the Eurovision Song Contest. Albania, Austria, Armenia, Azerbaijan, Croatia, Denmark, Holland, Ireland, Latvia, Lithuania, Northern Macedonia, Malta, Moldova, Norway, Romania, Russia, Sweden, and Switzerland faced each other to be one of the 26 countries that will compete in the final.

The first semifinal took place on the night of Tuesday, May 14 and was attended by the representatives of 17 countries. Ten were selected to join the ‘big five’ – France, Germany, Italy, Spain, and the United Kingdom – and to the host country (Israel) already booked for the final, unfortunately, Portugal, represented by Conan Osiris with the song ‘Cell Phones’ was not one of them. Cyprus, Slovenia, the Czech Republic, Belarus, Serbia, Australia, Iceland, Estonia, Greece, and San Marino were chosen. 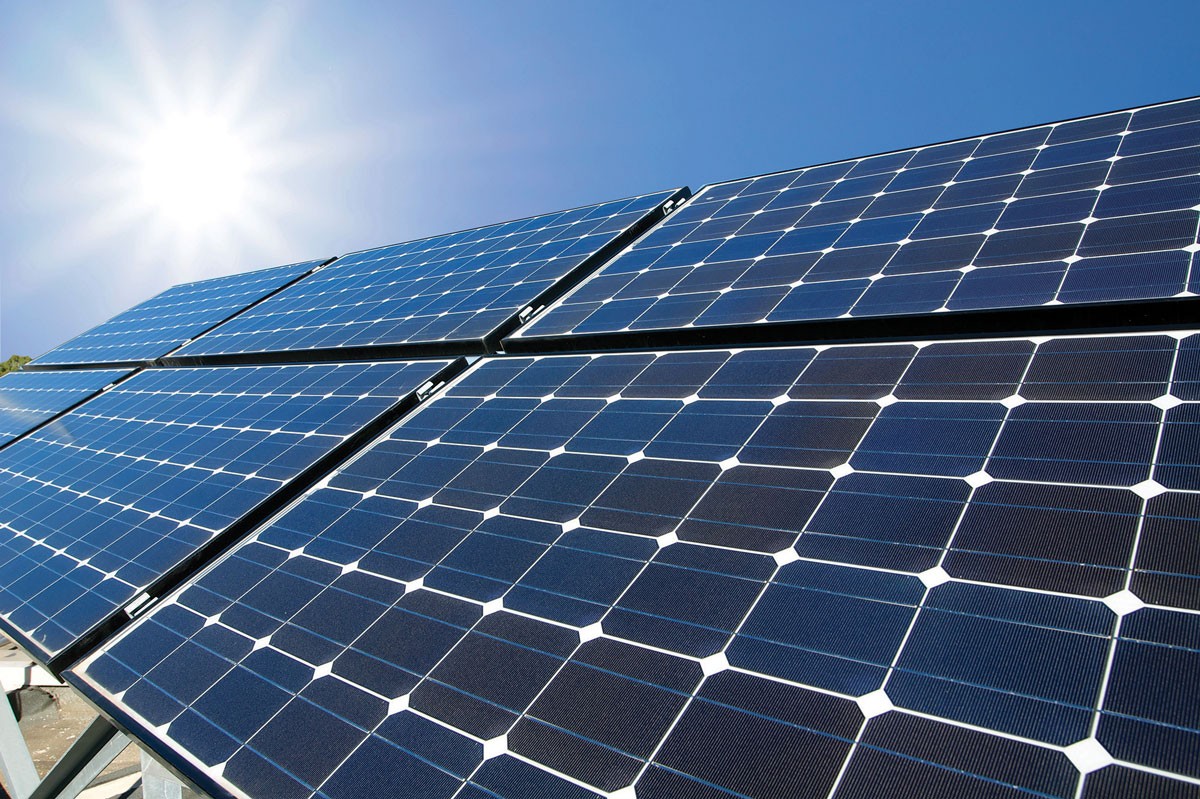 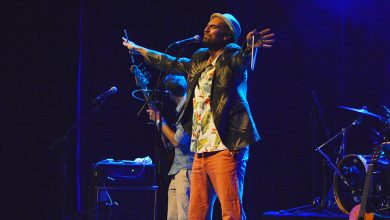