The Portuguese musician André Barros was honored with the International Independent Music Awards as the author of the best song used in film/TV/game, for the composition ‘Leda’.

The 17th edition of the Independent Music Awards, held on Saturday in New York, United States, had a total of four Portuguese nominated in different categories.

André Barros, composer, and pianist, was nominated this year for two awards that distinguish best independent song used in advertising campaigns and best song in movies/tv/game.

The jazz album ‘Trapézio’, by singer Susana China, was named in two categories: best jazz album with voice – that distinguishes the performer – and better art/photography of album, that could distinguish the designer Mariana Seiça.

The award for best jazz album with voice went to Camille Thurman with ‘Waiting for the Sunrise’ and the winner of best art/album photography was Cody Blocker.

Sandra Correia was part of the nominations for best album of traditional music, for the album ‘Aqui Existo’, a category that rewarded Sara Ajnnak for the album ‘Gulldalit: Can You Hear Me’.

The Independent Music Awards this year featured more than 400 independent artists nominated for their work in more than 100 categories, including albums, songs, videos, production, photography, and design.

His works are also included and used in the advertising and film industries.

The composer won a prize for best soundtrack in 2015, at the Los Angeles Independent Film Festival Awards, for his musical work in the short film ‘Our Father’ by Linda Palmer.

In 2017, André Barros was nominated for the Hollywood Music in Media Awards. 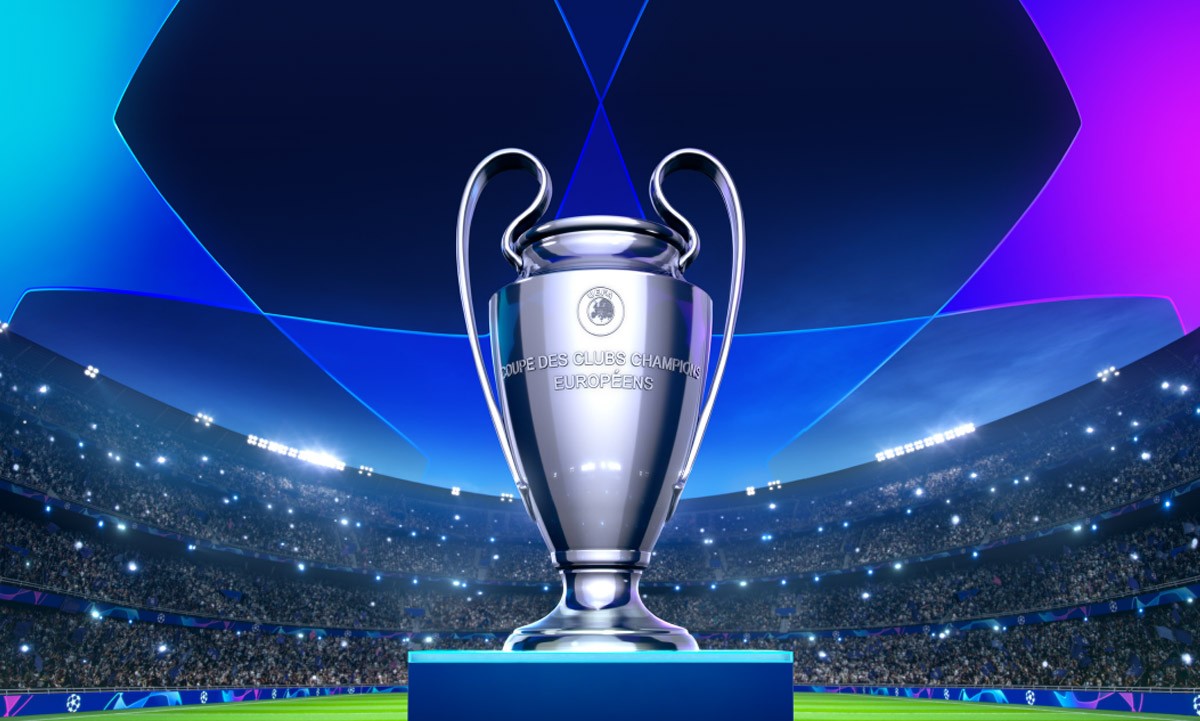