Translate the untranslatable through music. André Carvalho launches, today, a crowdfunding for the new album inspired by untranslatable words inviting the public to make an immersive experience.

“Did you ever want to say something but did not find the right word? Sometimes it is really on the tip of the tongue, but other times, there is simply no word … Or at least, in our language. As fascinating as the Portuguese language is, always I had a hard time expressing certain ideas using just one word. And even if I knew all the lexicon, I’m sure I would have exactly the same problem”.

André Carvalho, double bassist and composer winner of the “Carlos Paredes Prize”, launches a campaign on the Indiegogo platform in order to edit his 4th album “Lost in Translation”. After stumbling over the wonderful world of untranslatable words, André wrote a new cycle of music, whose repertoire includes compositions inspired by words from more than 10 languages ​​such as Swedish, Urdu and Wagiman (language currently spoken by only 2 people in the world).

“The reason for creating the crowdfunding for “Lost in Translation” is not just because I need the investment needed to edit. In fact, I want the campaign to be an immersive experience in which people will take this journey with me, learning new ones. words directly from indigenous people and becoming aware of their importance. And then, let them get excited by my musical vision about these words“, reveals the artist.

When participating, supporters will also have the chance to give their opinion on various decisions, as well as access to the album before the official release, exclusives and updates.

To further involve people in this universe of untranslatable words, André thought of a set of articles. So, in addition to the expected cd’s and lp’s, letter soups with the untranslatable words that inspired André, postcards, posters or tote bags are available, as well as experiences like “Choose a word and I write a theme” and “Tertúlia on Lost in Translation with André Carvalho”. There is also the possibility to enter a drawing, through an extra contribution, where the winner will receive a Fan Pack that includes several items “Lost in Translation”.

Joining Carvalho are some of the most important musicians of his generation and with whom he has collaborated most: José Soares (saxophone) and André Matos (guitar). Soares, resident in Amsterdam, musician of extreme sensitivity, has an enviable track record having played with musicians such as Joris Roelofs, Youngwoo Lee and Pedro Melo Alves. Residing in New York, guitarist André Matos, who has collaborated with musicians like Tony Malaby, Billy Mintz or Leo Genovese, has been accompanying Carvalho for several years and has shaped his music in a unique way. Joining the trio, Carvalho also has João Almeida on some themes, a young trumpeter for the new wave of national musicians.

This campaign has the work of many artists including Pedro Caldeira (director), Margarida Girão (illustrator) and José Sarmento Matos (photographer). Lost in Translation will follow The Garden of Earthly Delights (Outside in Music, 2019), inspired by the famous homonymous painting by Hieronymus Bosch.

The campaign is launched today and will run for one month, until March 17th, on the Indiegogo platform.

Microsoft and NOS together to accelerate society's digital transformation 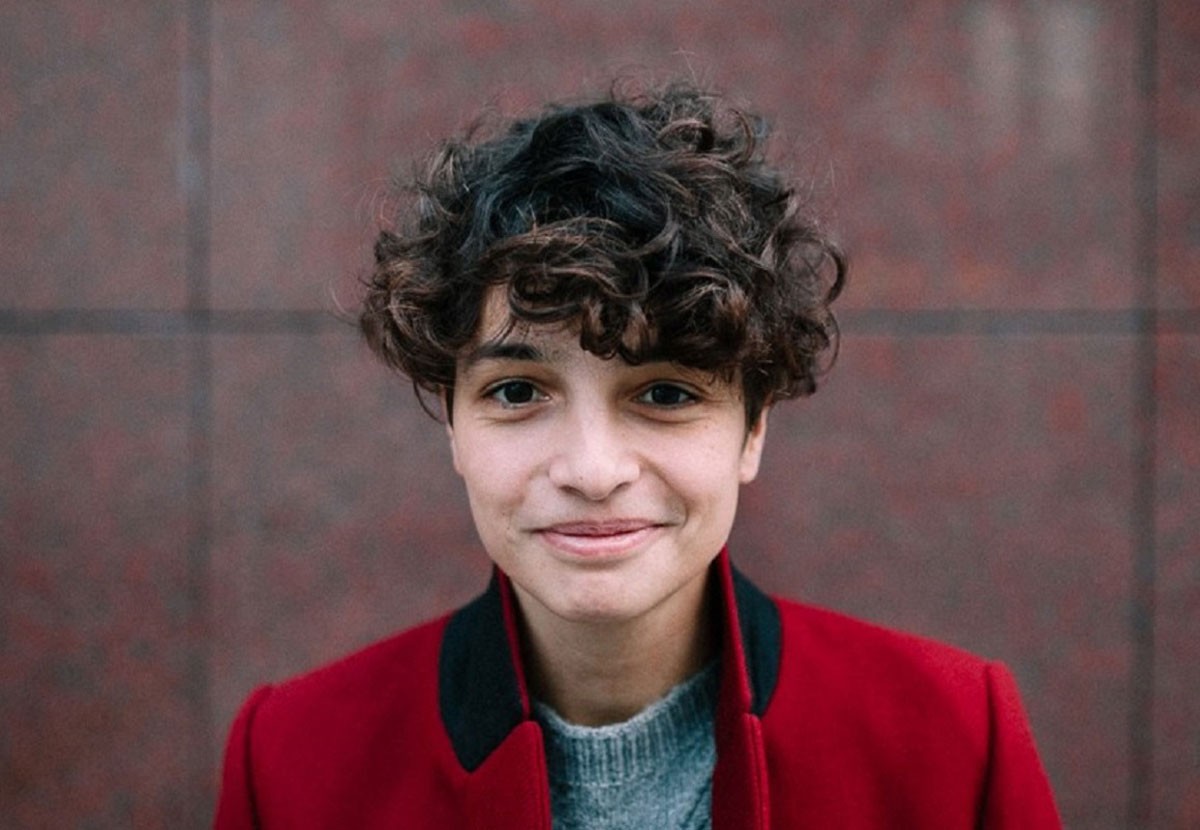 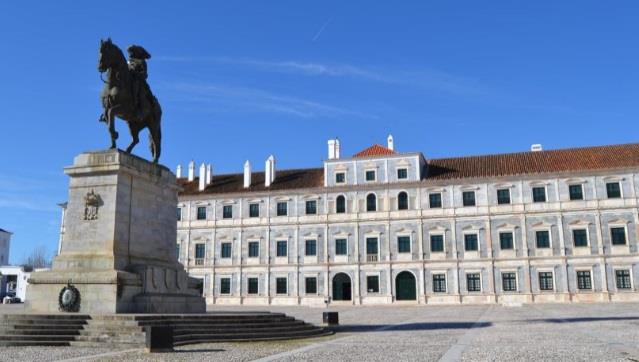