In an attempt to work creatively, in this phase of social isolation, André Miguel Santos asked on social media for a singer who wanted to try something new.

After several singers and artists responded, André had the idea of ​​making a record in which everyone participates and at the same time that would make art and creativity spread and generates some income in this phase where artists simply do not have stages to climb. 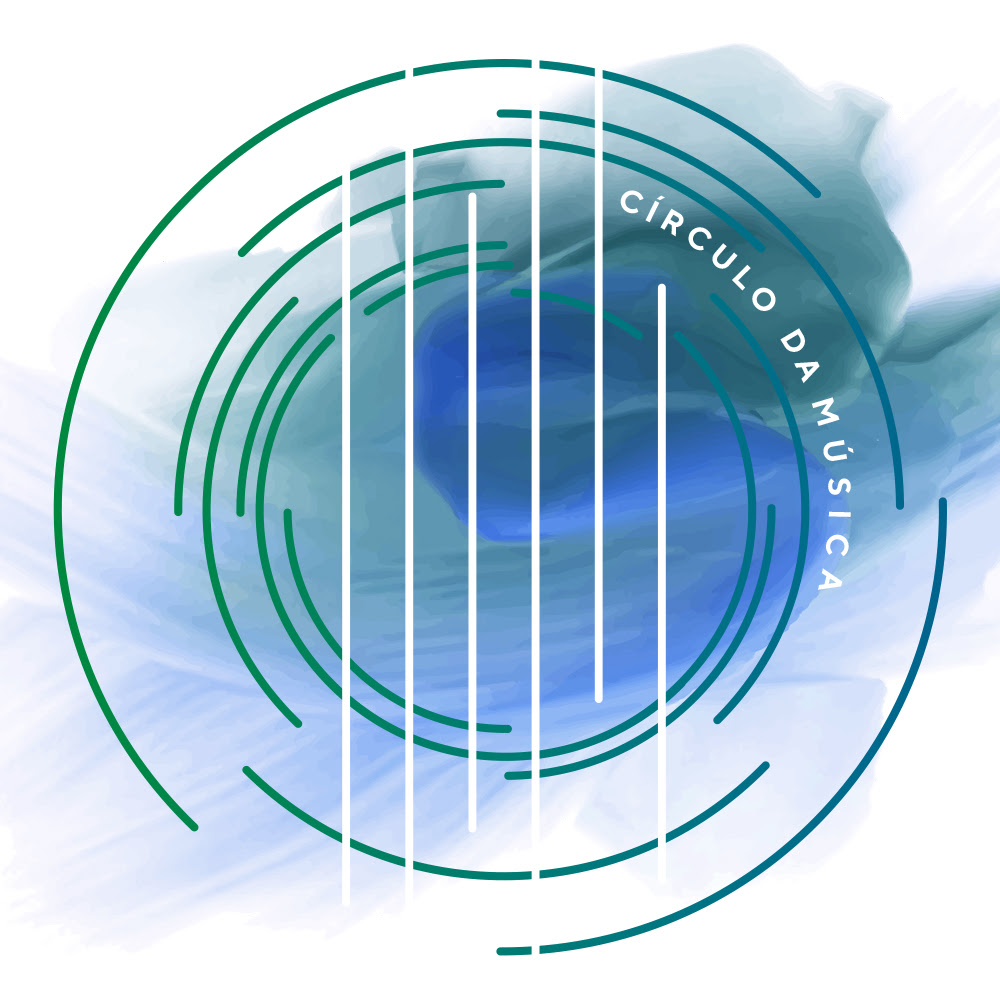 How does it work then?

The price of the disc is 10 € (possibility of digital format or physical format with an increase of 2.5 € in shipping for Portugal or 5 € for the rest of Europe.

All people who make a reservation for the disc receive a promotional code that they can use to get a discount at the time of closing reservations (1st of May).

Anyone who makes a reservation to support the disc and mention its code offers 1€ discount on the disc and can use the code up to 10 times, keeping the record for free, paying only for shipping (in case of physical discs) . Anyone who signs up referenced by you will also receive a promotion code so that they can be compensated for the dissemination of this work and thus reach the maximum number of people possible.

The aim of the project is that the money collected from the sale of the disc is used to support these artists as well as the entire team involved in the creation of the disc and its promotional materials (sound technician, disc designer, videographer, website designer, duplication company and authors of the themes that will receive the respective rights for editing the songs).

From the 2000 units sold, the funds go to a fund to support other artists and organize a solidarity event.

The group of artists presents various ages and musical aesthetics. There will be fado, pop, tangos, more classical music, original songs, songs already well known to all, etc. Basically, it will be a collection of several sound worlds.

Given the circumstances of social isolation, the disc will be captured/recorded in the respective homes of the artists and produced by André Miguel Santos. It will be an intimate record with songs played only with voice and guitar. 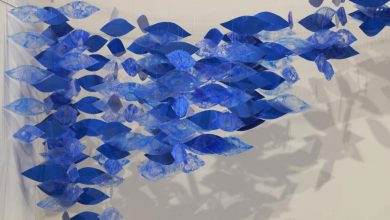 Casino Lisboa opens “Beyond The Plastic” exhibition on September 23 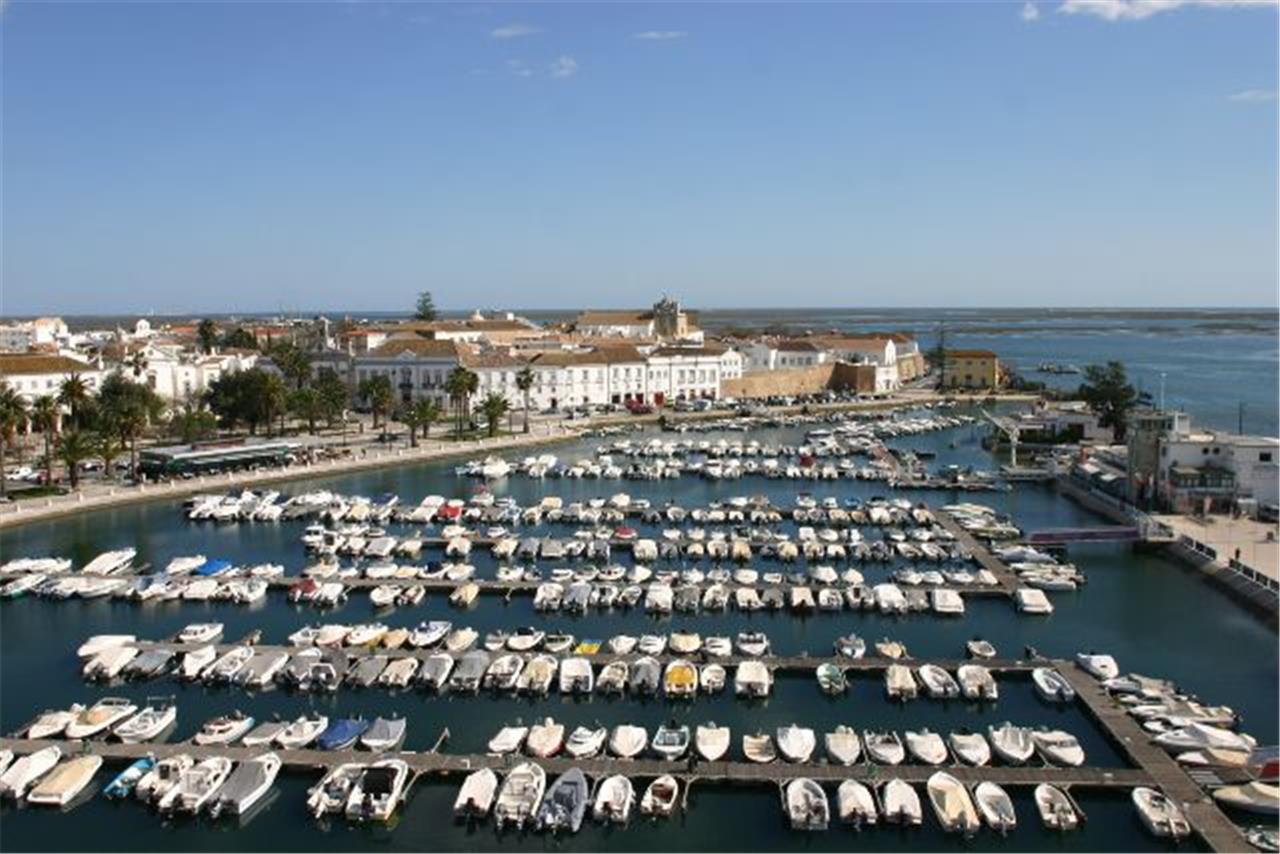