The Dutch conductor and violinist once again won over the hearts of the Portuguese and beyond, who filled the Altice Arena for yet another magical concert.

André Léon Marie Nicolas Rieu turns each of his concerts into a fabulous show, full of music, colour and joy, and this new visit to Lisbon was no different, always with sold-out venues, he delights the public.

This year, in addition to the Strauss waltzes and classical music, a group of bagpipes from Holland and a gospel group, brightened, even more, an already huge group of artists who always perform in their concerts.

There were many songs that passed through the Lisbon hall, in the almost three hours of the concert, ‘Volare’, ‘Funiculí, Funicula’, ‘I belong to me’, ‘When the Saints go marching in’, but also from the film ‘Sister Act’ ‘I will follow him’, ‘Amen’ and ‘Oh happy day’, are just some of the songs that all Altice sang and danced with André Rieu, his Johann Strauss Orchestra, choir and soloists of excellent quality, who, as always, present themselves with a divine wardrobe.

The Maestro, who had a translator for Portuguese, recalled that on stage there are more than 14 nationalities from the 4 corners of the world, such as Tasmania, United States of America, Belgium, Germany, England and of course Holland, united by the universal language of music and joy.

The public present in the room vibrated, danced and sang under the baton of the maestro, an audience that came from the four corners of Portugal, the excursions outside the Altice were visible.

The concert also had a very Portuguese moment, the orchestra performed ‘Loja do Mestre André’, followed by ‘Amazing Grace’, ‘Adieu mein kleiner Gardeoffizier’, ending in apotheosis with ‘Marina’, another fantastic concert, for next year we wait for him again to marvel. 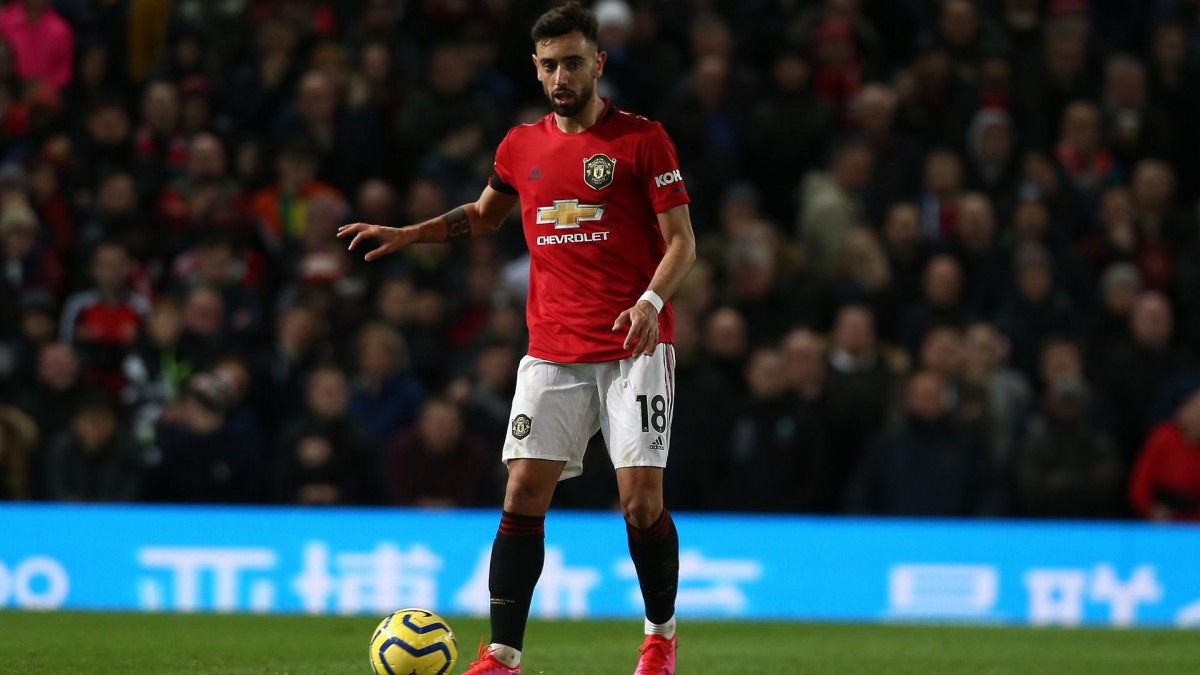 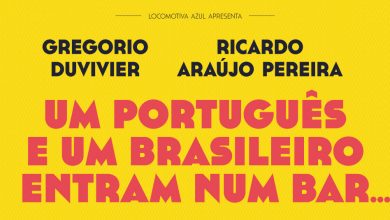 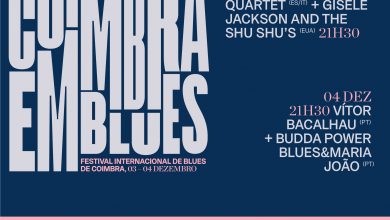