Speaking to ELEVEN, the Portuguese international from Eintracht Frankfurt spoke on several topics, namely about Adi Hütter’s departure from Frankfurt and the fight for the Bundesliga’s top scorers.

Currently André Silva is the Bundesliga’s second best scorer in the 2020/21 season, with 27 goals scored, behind Robert Lewandowski (Bayern München), with 40 goals and ahead of Erling Haaland (Borussia Dortmund) with 25 goals.

Upon reaching the 27 goals scored this season in the Bundesliga, the Portuguese international became Eintracht Frankfurt’s best scorer ever in a single league.

Xpand IT organizes debate to promote knowledge about the customer journey 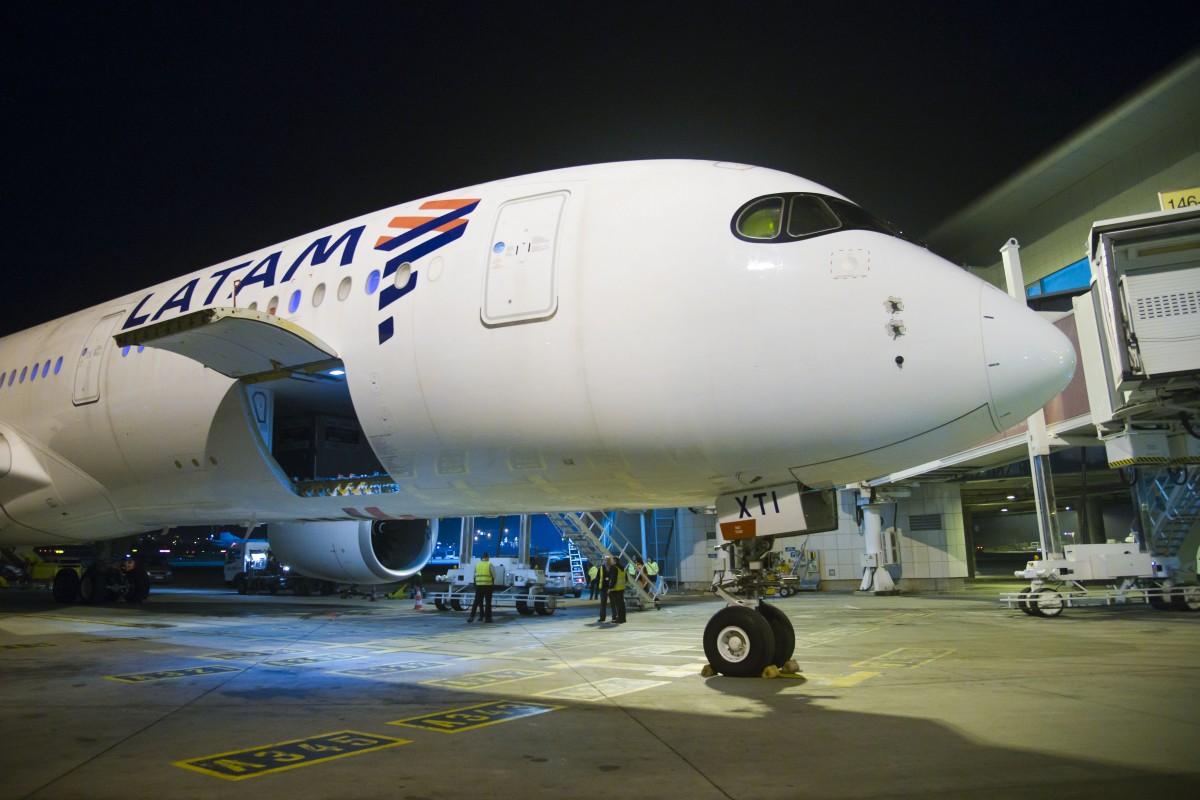 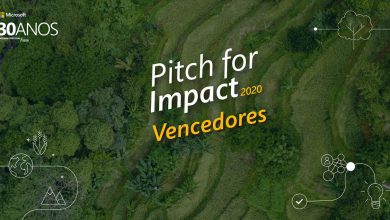 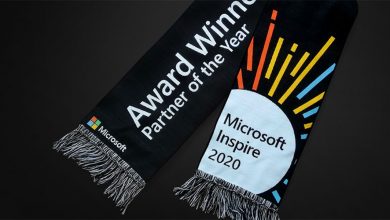