Aníbal Zola will present the show ‘Nós Em Tempos Sós’ on the 19th of June at the Hard Club, in Porto. After 3 cancellations due to the Covid 19 pandemic, this show will finally happen.

For this concert, which will kick off the 2021 tour, the Porto bass player and singer invited artist Rita Ravasco to join him on stage. This concert, which in addition to taking a trip through Aníbal Zola’s last album, buffer, will also reveal some new compositions and pieces developed especially for this event in a process of interaction between sound and image. It will be attended by musicians Juan de la Fuente on percussions and Romain Valentino on guitar, mandolin and ukulele, and with Rita Ravasco in the illustrations in video format.

The idea of Nós in lonely times came after an online show that Aníbal Zola developed with Rita Ravasco in May 2020, in full quarantine. The two artists did not know each other before having been challenged by the Generator to build a live show fusing their languages, sound and video.

Since the empathy was simple and exciting, and the result was very promising, there was “mouth-watering” and a lot of expectation in an eventual possibility of taking this meeting to a real stage. As always, in the most difficult times, people reinvent themselves and build new solutions. This show represents just that. At a time when we are more isolated and separated from each other, new bonds, new bridges, new partnerships, and new friendships are built, they are ‘Nós Em Tempos Sós’.

Pedro Moutinho presents Amália and the Poets in Lisbon and Porto 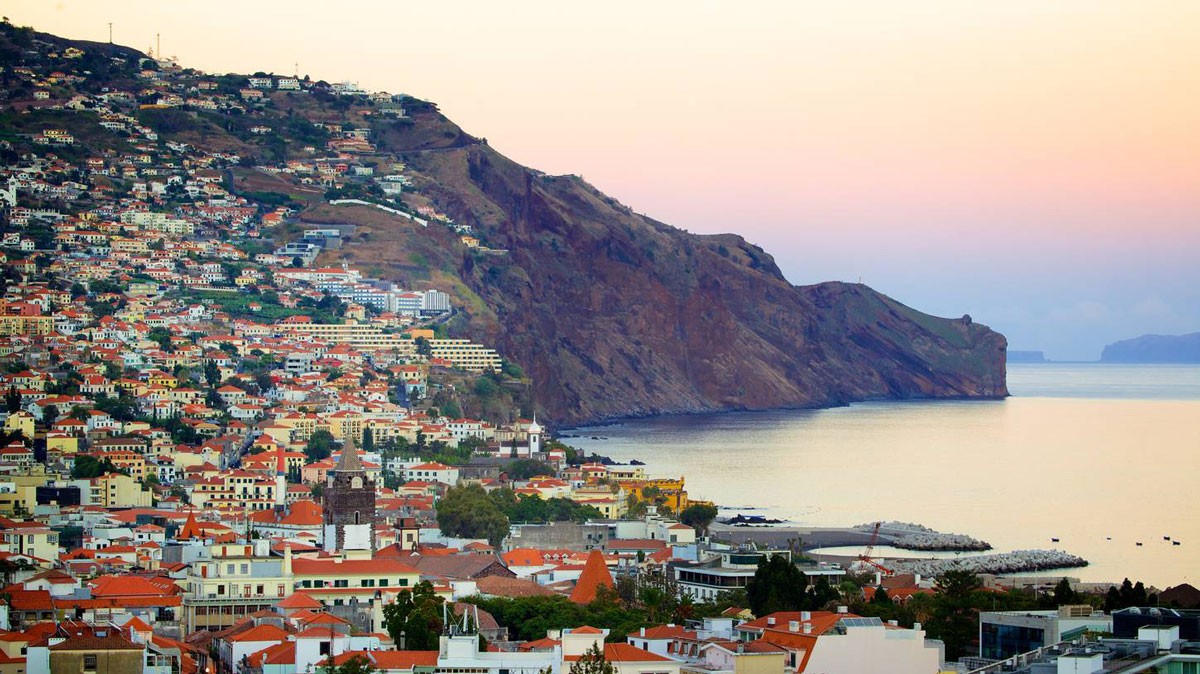 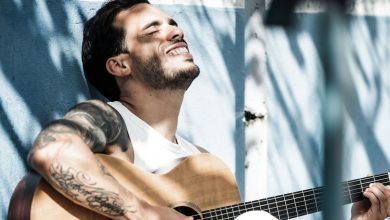 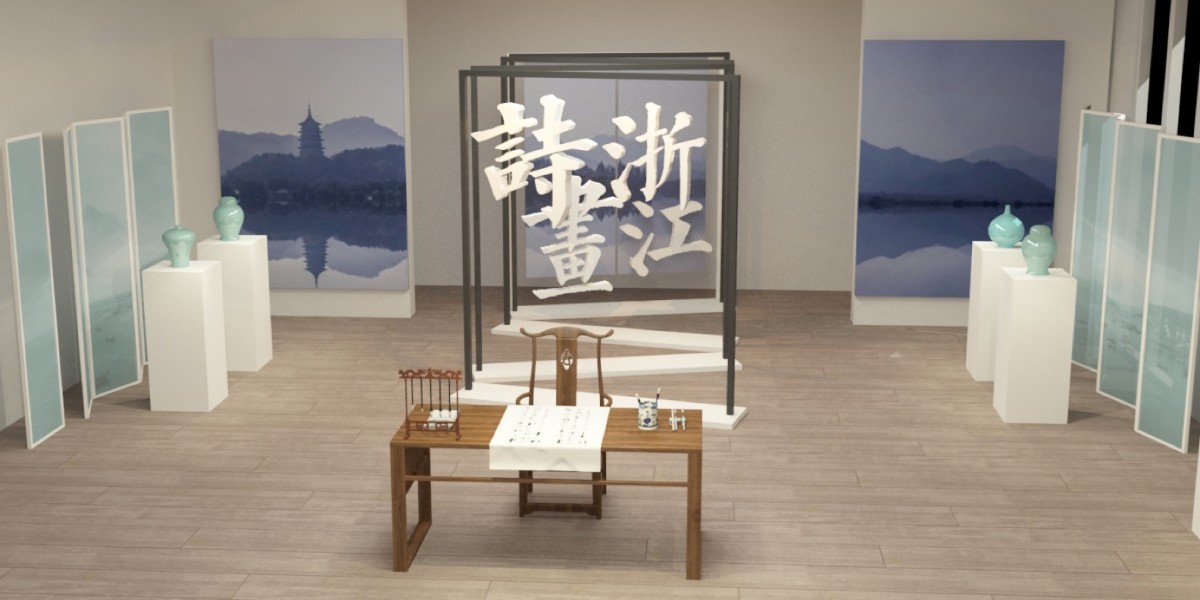