Nelson Rosado and Sérgio Rosado are the two brothers who form the musical duo “Anjos” formed in 1999, a band that has grown over the years.

Anjos were present at Santa Casa Portugal ao Vivo Festival on the 11th, another excellent production by Everything is new in partnership with Santa Casa da Misericórdia de Lisboa, the Lisbon City Council, EGEAC and the Porto City Council, made this initiative possible, which aims to support culture and its artists and show again that culture is possible to continue to exist, despite the pandemic.

The night that served to present a retrospective of his career, of his greatest successes. They started in 1999, with “Quando fores Grande”, a song chosen by this duo to put Campo Pequeno on their feet, putting the chorus “toda a gente a cantar“ (everyone singing).

“Quero Voltar” was the second theme interpreted by the brothers, followed by a journey through time until 2019, the year in which the band celebrates 20 years of career and was the headliner in the show “Never Ending Summer”, which took place in Albufeira.

The small field was small for so much joy, between new and less new ones, the joy was in the air, the dreams awoke with the magic of the Anjos and there was heard “Nesta Noite Branca”, music that could not be missing in this Christmas season and that goes back to 1999.

The public, full house but respecting DGS norms regarding the pandemic, reacted with warmth, with laughter and tears, on a rainy and cold night.

“Numa noite ao luar”, “Perdoa” and “Ficarei”, three more of the great successes of the Anjos.

They praised Jorge Palma as a Portuguese cultural reference and using his words “as long as there is a road to walk” will continue, despite all the difficulties in the culture sector.

We saw an excellent show of sound, light and brightness, where everyone put their sadness out and there was only room for hope, for better days. Once again the Anjos are to be congratulated for a perfect night.

Nelson and Sérgio attended the Academy of Music, as children, divided their childhood between music, school and football.
In 1996 they participate and are winners of the radio show “Lugar aos Mais Novos” from Rádio Renascença and in 1997 they participate in the program “Casa de Artistas” from RTP where they get the first place.
The young band has several albums in their history, the first being released in 1999 “Ficarei”. “Espelho” comes out in 2001.

In 2019 the duo officially celebrated their twenty years of career with the “Tour 20 years“, which started on March 23 at Coliseu do Porto.

Portugalex at Casino Estoril in night of fado and "Cante Alentejano" 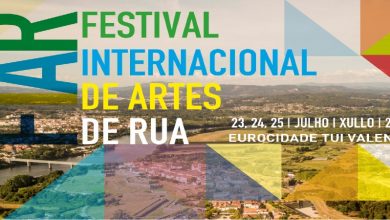 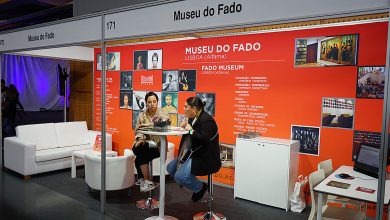 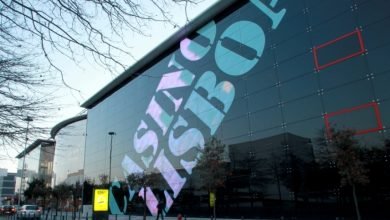