EA Play Live brought with it announcements, reveals, and new, tantalisingly brief looks at next-gen gaming. From Apex Legends heading to Switch all the way through to Skate 4 being an honest-to-goodness real thing.

Not only is Apex Legends getting cross-play, but it’s also heading to Nintendo Switch and Steam

The first major announcement this evening was the line-up of EA games coming to Switch, including The Sims 4, Dead Space 3, Titanfall 2, A Way Out, Unravel Two, Apex Legends, FIFA 20, and Battlefield 5.

Creator of A Way Out, showcased his new game in this teaser, which revealed his third game will be a co-op action-adventure platform that will be focused on a young child coming to terms with her parent’s impending divorce.

This time set in a creepy-cute world sitting somewhere between Tim Burton and Alice in Wonderland. Ponytailed protagonist Eden teams up with Dicey to conquer a world terrorized by chaos, wielding the power of randomness

Rocket Arena is all about using rocket-powered weapons and abilities to knock opponents skyward Super Smash-style, and it’s launching July 14.

Star Wars Squadrons got a proper gameplay trailer, offering an in-depth look at its many ship and mode types, pilot customization, and more.

It wouldn’t be an EA showcase without a look at their EA Sports titles, but this year’s had the added bonus of showcasing off the next-gen versions of FIFA and Madden.

EA has multiple next-gen games in the works across its stable of studios, and a handful were trotted out for brief teasers in tonight’s show. First, a new Need for Speed from Criterion, which is promising dramatically reduced loading times. Next, a glimpse at an ominous crimson environment from BioWare which can only be Dragon Age. Finally, we heard about a new Battlefield game from DICE capable of epic battles at a scale and fidelity, unlike anything you’ve experienced before.

EA took the time to show off a precious few moments of gameplay from a brand new IP by Motive Studios. The footage makes clear that the untitled game is still in early development, but what we see is a third-person platformer where you fly around with a jetpack and move stuff using some sort of telekinetic power. 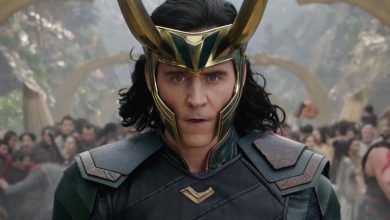 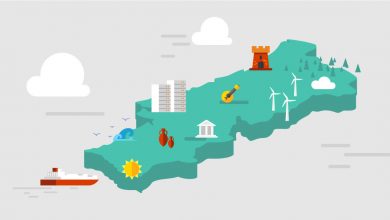 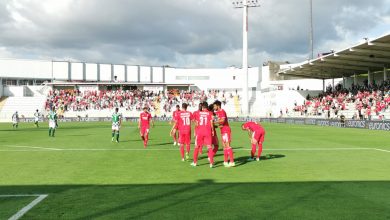