On February 12th, China celebrates the arrival of the new year. To mark this event, Apple produced a short film captured with an iPhone 12 Pro Max, directed by Lulu Wang.

The film itself is a moving tale about a girl and the mythical creature Nian who, according to Chinese mythology, is a beast that lives in the sea or in the mountains and leaves at the beginning of the Chinese New Year to feed on people and animals.

Lisbon revealed as the 3rd Healthiest city in the world 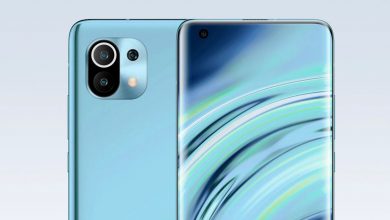 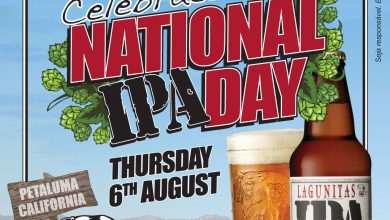 When purchasing an IPA, Lagunitas offers the second 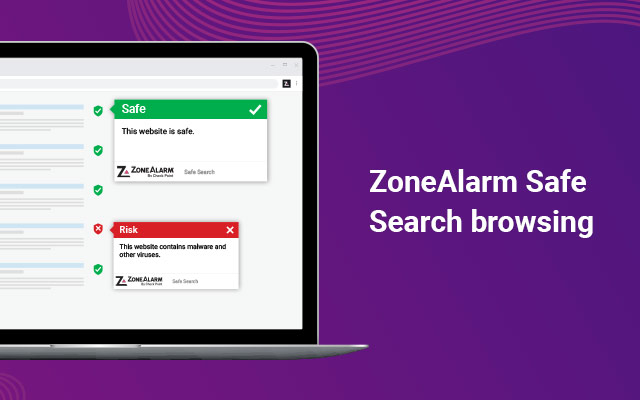 Commedia a La Carte present a new show in Porto