The online show, which is already being commented on by thousands of followers of the musician, on social networks, at home and abroad, will be shown in real time, on a page created on Youtube for this purpose.

The artist’s official page, created on Youtube, with his name, will allow users to watch live performances by Anselmo Ralph and the band.

In the message he left to fans, Anselmo Ralph asked them to stay home and comply with the State of Emergency. This is the singer’s second concert after the album’s release.

The first, in early April, was broadcast by Zap. For the musician’s production team, the occasion is opportune for Anselmo Ralph to transmit to fans messages of love, affection and forgiveness. 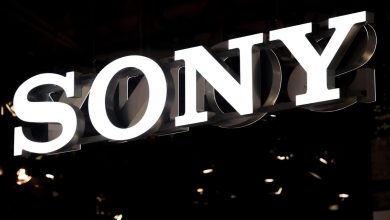