The new album by the Angolan author “Momentos” was presented in Luanda on Sunday.

After four years, Anselmo Ralph releases a new album entitled “Momentos”, presented in the record market at an autograph session, on March 15th at Praça da Independência, in Luanda.

According to the singer, the CD is a fulfillment of a commitment to the fans, for having stayed away from music, in carrying out other projects.

“The time has come to thank fans and r&b lovers”, said Anselmo Ralph, who explained that “Momentos” is the description of his life story, “a mixture, in music, of feelings of love, regret, hurt, joy and sadness ”.

The disc contains 15 themes and, in a first phase, seven thousand copies are available. 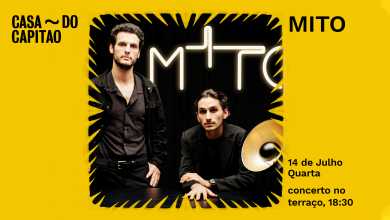 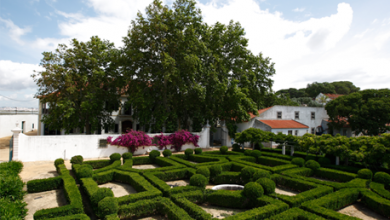