Apple has confirmed that the presentation of the next iPhones will take place next Tuesday, on October 13th.

The presentation of this year’s iPhone model will take place a little later than usual. Apple often announces new iPhones during September, with the delays caused by the Covid-19 pandemic having had a greater effect than expected.

Despite this, Apple organized a presentation in September where new models of the iPad and Apple Watch were announced, preferring to dedicate a separate event to the new iPhones. 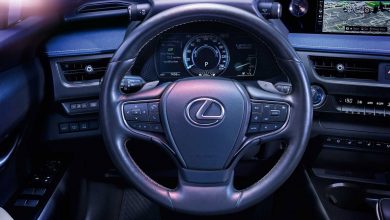 Features of the first Lexus 100% electric 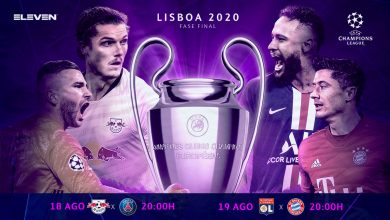 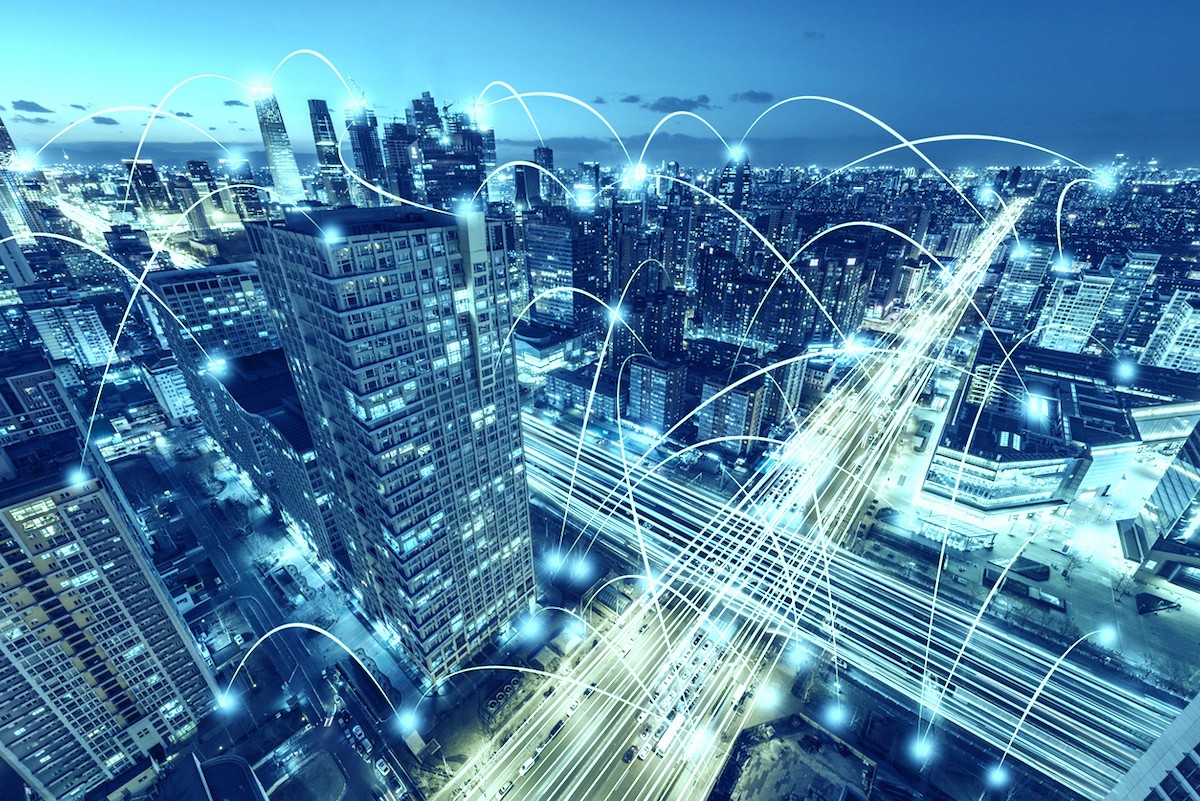 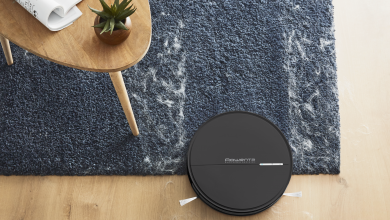 The new generation of robots ideal for pet owners