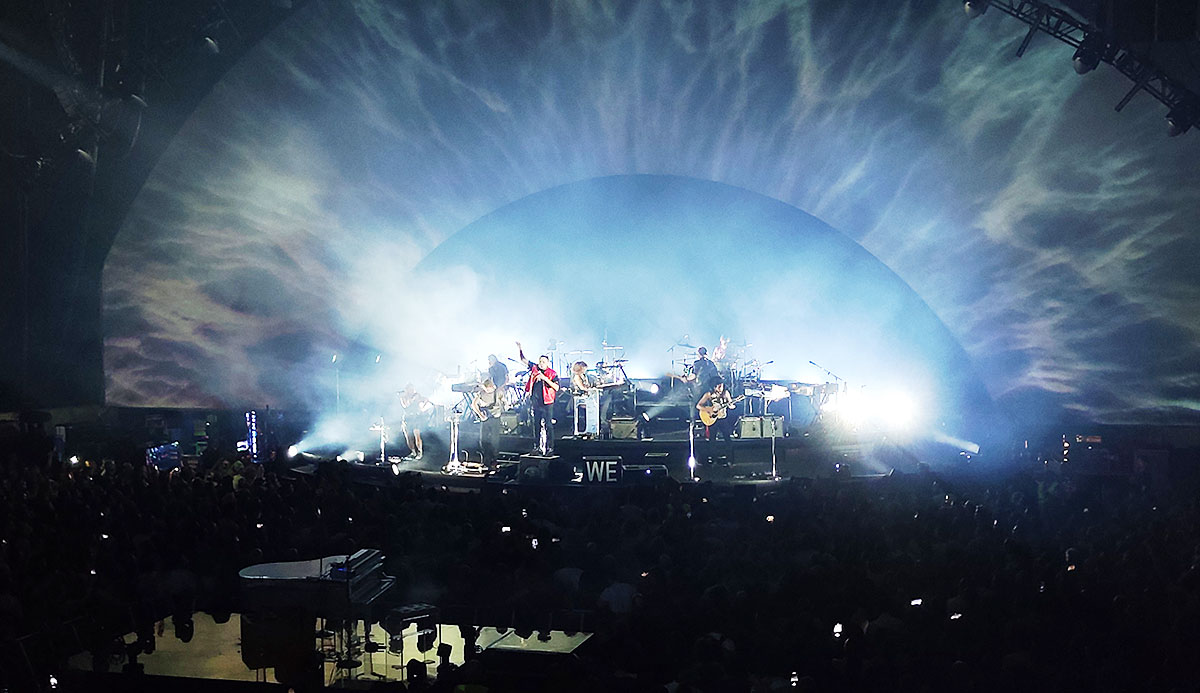 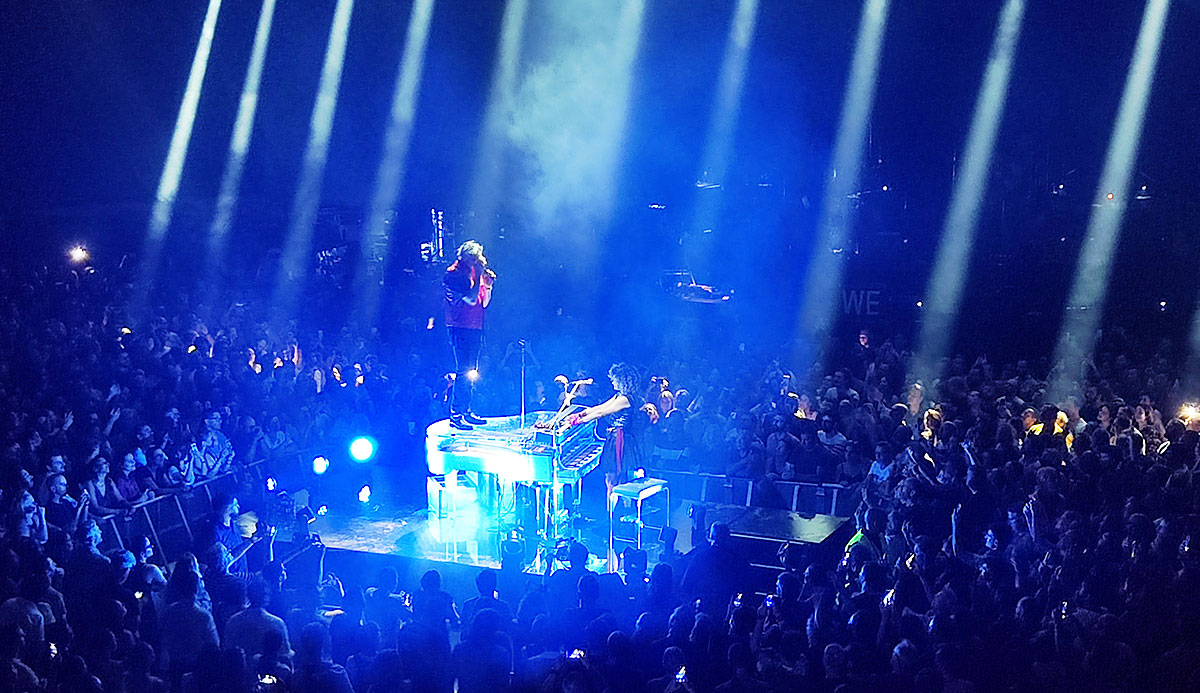 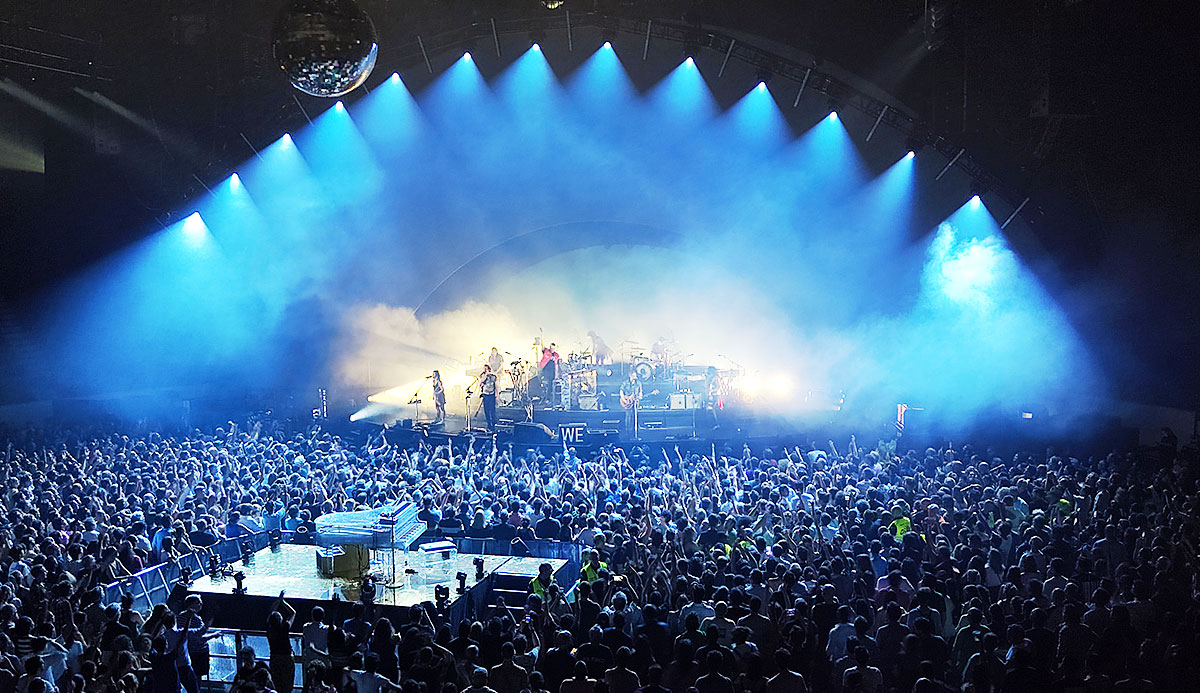 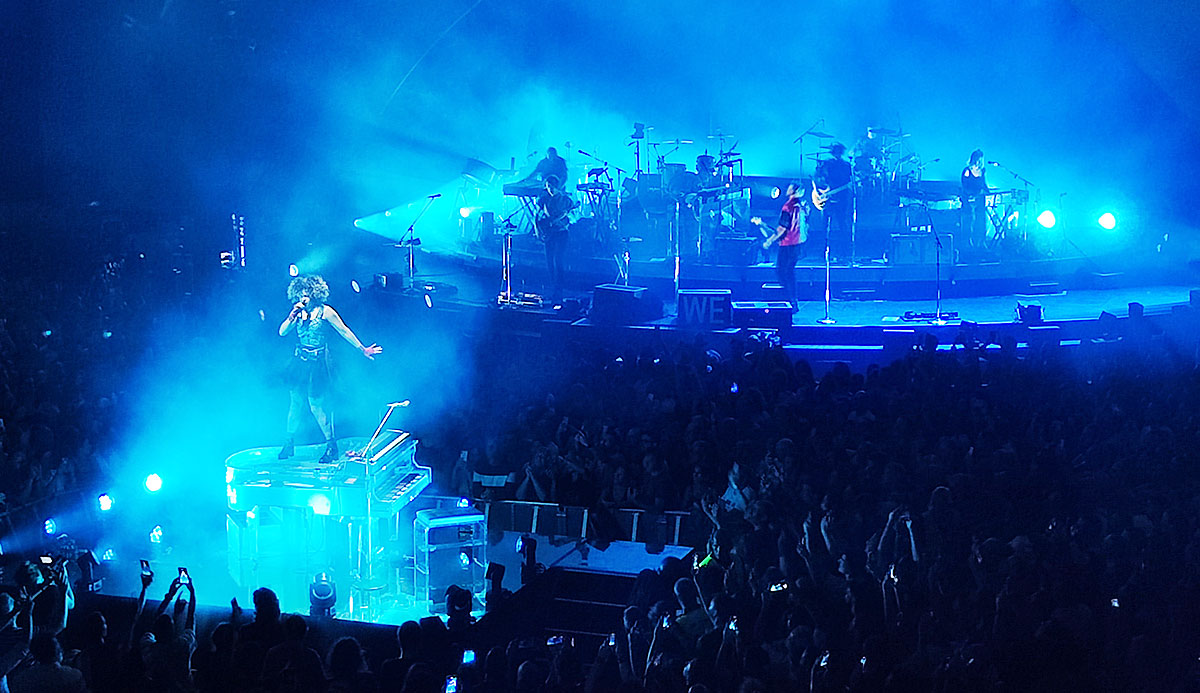 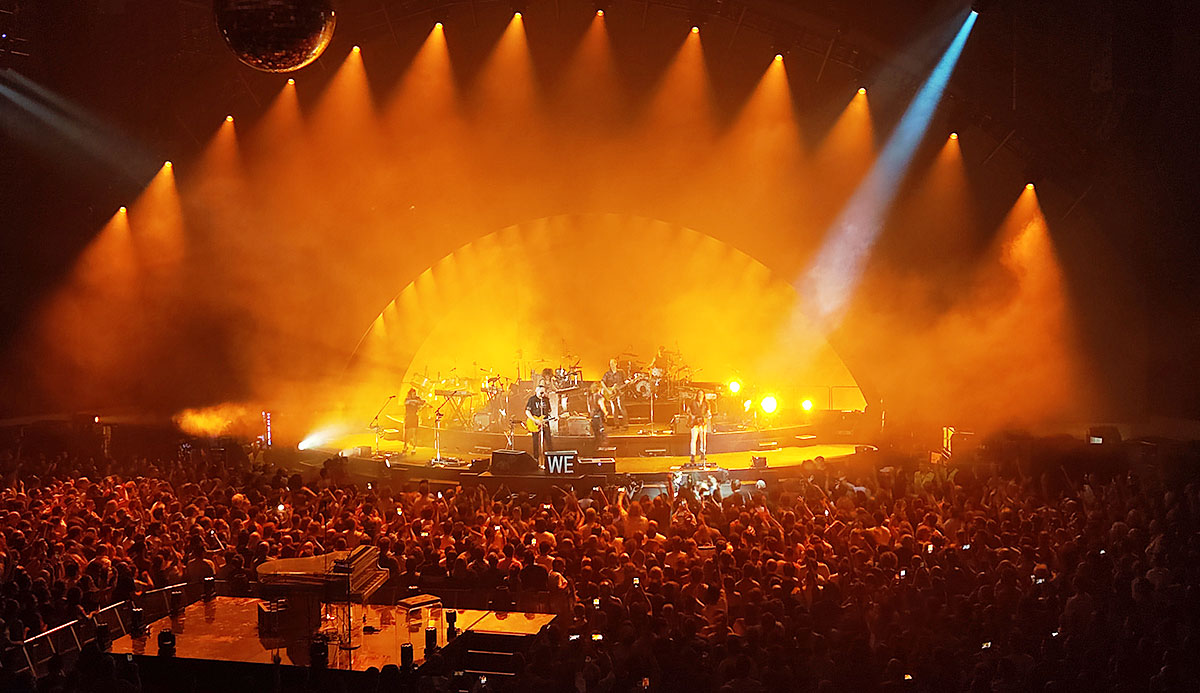 Arcade Fire took to Campo Pequeno all their greatest hits but also the first song they wrote, the fans knew them all, sang and danced with them, all from start to finish.

The band entered through the side door of Campo Pequeno passing the audience, in what was the first direct contact with the audience, something they maintained during the concert with Win Butler and Régine Chassagne, they left the stage to pass by the fans and sing in the middle of theirs. , and on a small stage with a piano that was in the center of the arena, to the delight of those who gave the audience standing.

This was the first of the two concerts that will be given in Campo Pequeno, today there is more, and for the first day, it will be fantastic too, ‘Age of Anxiety I’, song from the new album, “We” as well as ‘Wake Up’, ‘Ready to Start’, ‘The Suburbs’, ‘It’s Never Over (Hey Orpheus)’, ‘My Body is a Cage’ were some of the themes that passed through the room, whether on stage or on the mini-stage on top of the piano.

The first part was provided by the Boukman Eksperyans, who replaced Feist, who decided to leave the tour due to allegations of sexual misconduct by Butler by several women, before and between the two bands, was a DJ who, wielding his maracas, was making the warm-up and then between changes on stage, entertaining the audience while getting them all dancing.

On a very hot night, where the beer and water vendors had a very busy night, the party had its high point with the themes of the 2013 album “Reflektor”, ‘Afterlife’, ‘Reflektor’, ‘Age of Anxiety II ( Rabbit Hole)’ set the room to a boil, and there were very few on the bench who still managed to remain seated.

Butler more than once said “Thank you, Lisbon”, and added “we are extremely happy to be here”, as did everyone who was there for them, the vibe followed ‘The Lightning I’ and ‘The Lightning II ‘ and then ‘Rebellion (Lies)’ but still played ‘Headlights Look Like Diamonds’ “the first song we worked on together” recalled Butler of his 2003 debut album.

‘No Cars Go’, ‘Unconditional I (Lookout Kid)’, ‘Haiti’ which featured the Boukman Eksperyans, ‘Sprawl II (Mountains Beyond Mountains)’ and ending with ‘Everything Now’, to the ultimate madness of all fans who didn’t show any fatigue and wanted more, and the band returned to the stage bringing ‘End of the Empire’ and ‘Wake Up’ for an apotheotic finale of Arcade Fire on their first night in Lisbon. 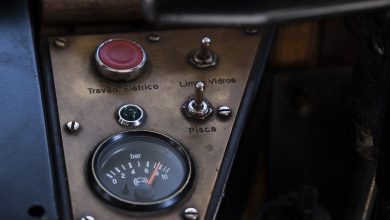 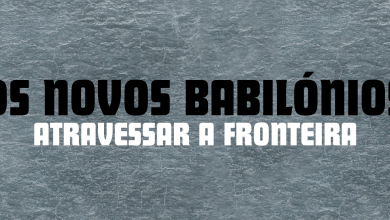