The new director of the ARCO contemporary art fair of IFEMA – Feria de Madrid, Maribel López, revealed in Lisbon today that the next ARCOlisboa fair, scheduled for May this year, “will have a focus on Africa.”

The new official, who will still co-direct with Carlos Urroz at the next ARCOmadrid, on February 27 and March 3, spoke to journalists in Lisbon during the presentation of the next edition of the fair in the Spanish capital, where there will be 13 Portuguese galleries of art.

Asked by the journalists at the end of the presentation, Maribel López revealed that one of the news for the next event in the Portuguese capital “will be a focus in Africa, with curatorship in the hands of Paula Nascimento.”

Paula Nascimento was the curator of the Angola Pavilion at the Venice Art Biennial 2013, a project that earned the African country the award of the Golden Lion of the best national representation by the jury of the event.

As for ARCOmadrid, which this year will have 203 art galleries from 31 countries, with Peru as a guest country, the director said that “the changes will be in detail, small improvements, because the transition is being prepared for some time, and will be smooth, “he said.

In the 2019 edition of ARCOmadrid, the Portuguese representation extends from the general program, with ten galleries, the Opening program with two, and the Dialogues with one, besides the participation of curators and museum directors in the Professional Meetings. 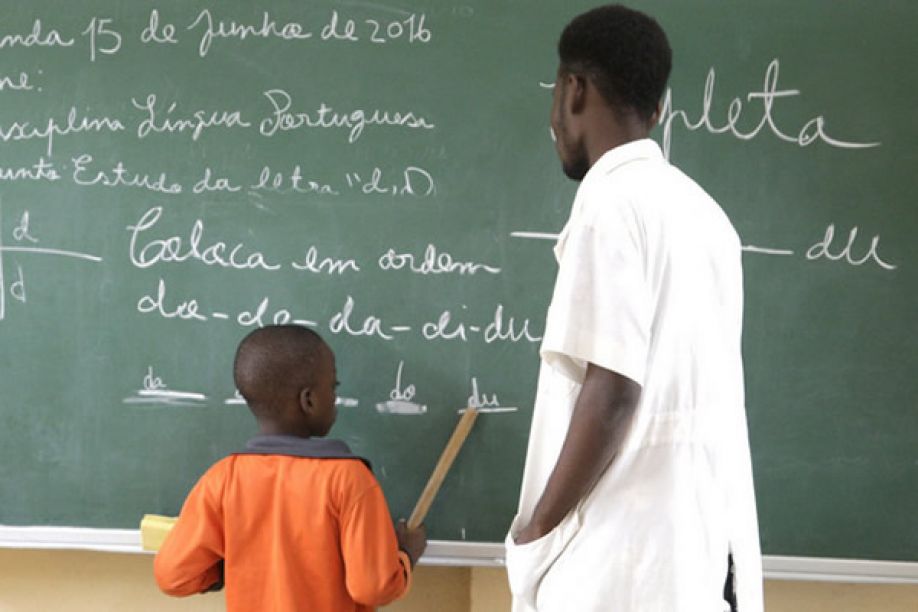 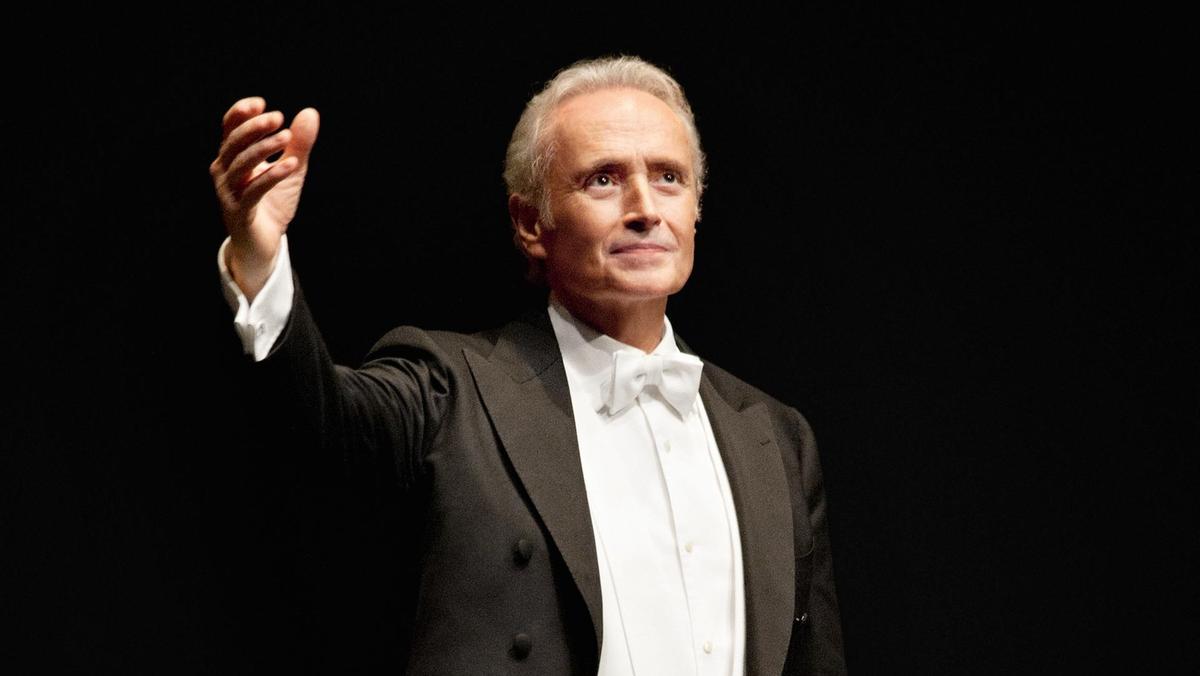 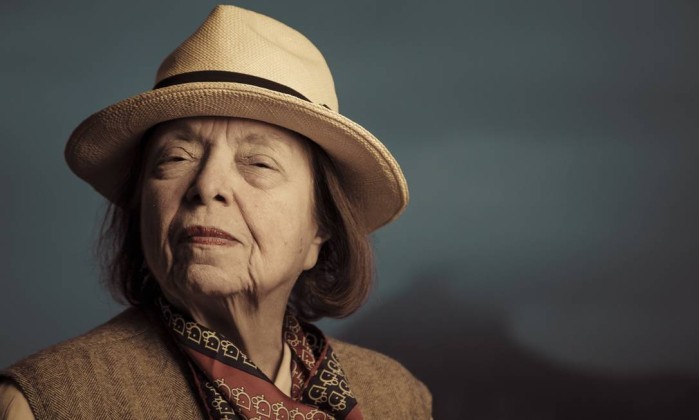 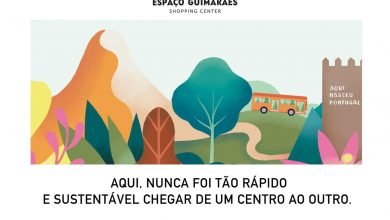