Armindo Araújo (Hyundai i20 R5) is a virtual rally champion and has now become the first to win the title five times, thanks to the abandonment of Ricardo Teodósio in the Algarve Rally, the ninth and final event of the championship.

Armindo Araújo can already celebrate the ‘penta’ after Ricardo Teodósio was forced to leave when he was leading the rally due to problems with the Skoda Fabia engine R5 during the passage by Monchique, the last classification of the morning.

Armindo Araújo, in the year of returning to the national championship, from which he has been away for five years, becomes the pilot with more titles of Portuguese rally champion, surpassing Carlos Bica and Joaquim Santos, both with four. 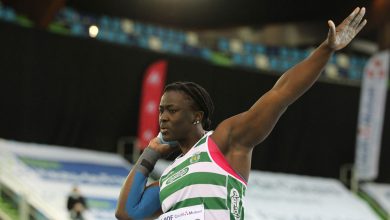 Split hosts European Cup of launches that was scheduled for Leiria 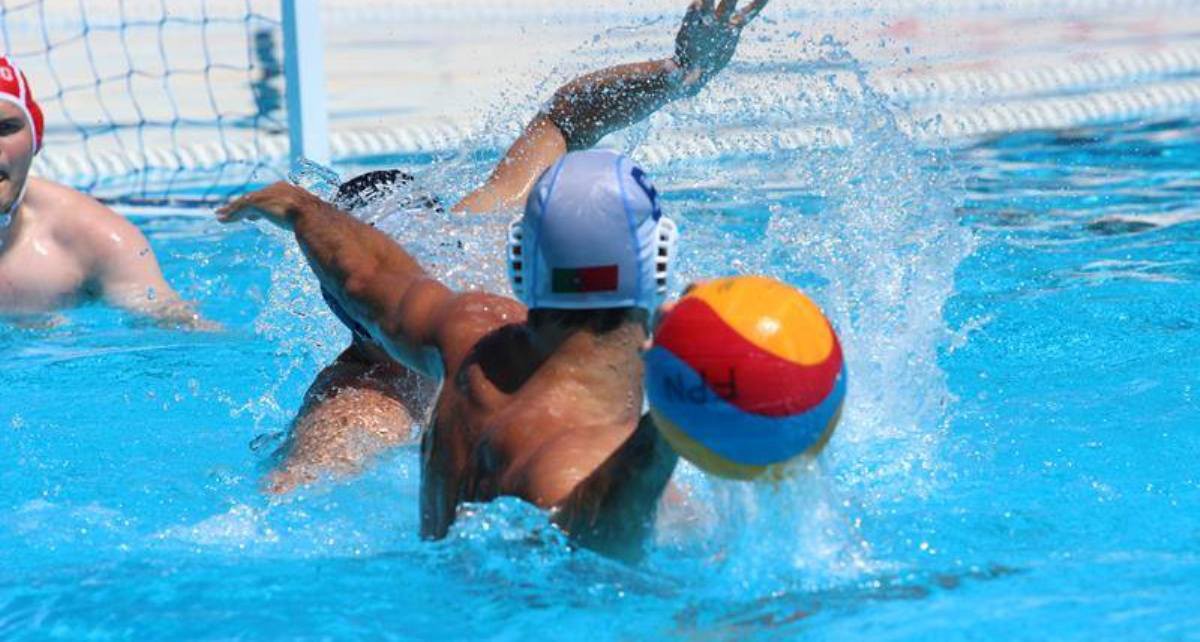 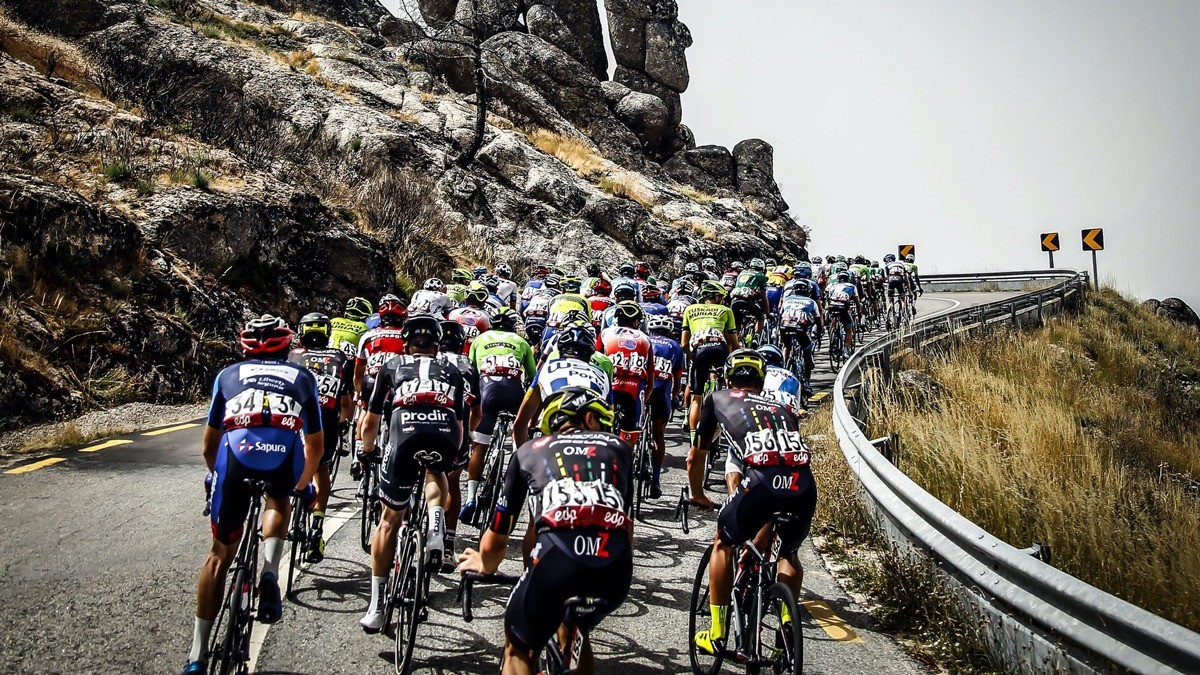 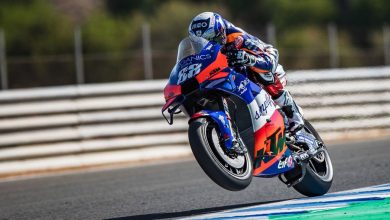